Is Hidamari 365 #14 a similar scenario to TLR Darkness 2nd #13 and 14, where the streaming rights couldn’t be obtained?

@MaouSadao
Wikipedia has it listed as an OVA so I’m pretty much assuming here, but that’s more than likely the case

Thanks for the input Slow and Series5!

Was curious since the Home Media version has it listed as 14 regular episodes and then the 2 OVAs.

Sentai and their episode numbering system

That makes it even stranger that the S1 OVA’s, and SP have digital distribution through HiDive

Too bad this person doesn’t provide what the answer was.

@SentaiFilmworks Any chance the Hidamari Sketch Picture Perfect Collection has the last two graduation OVA's not released yet?

I might still eventually pick it up if the subtitles are reworked. (Season 1 has quite a few errors, alongside the whole tomato/ tamago misprint.)

I forgot about the subtitle errors . Someone should probably mention that to them just in case .

Admin says Hidamari Sketch is going through QC right now and they’re trying to catch everything.

Well, we got one more fixed! 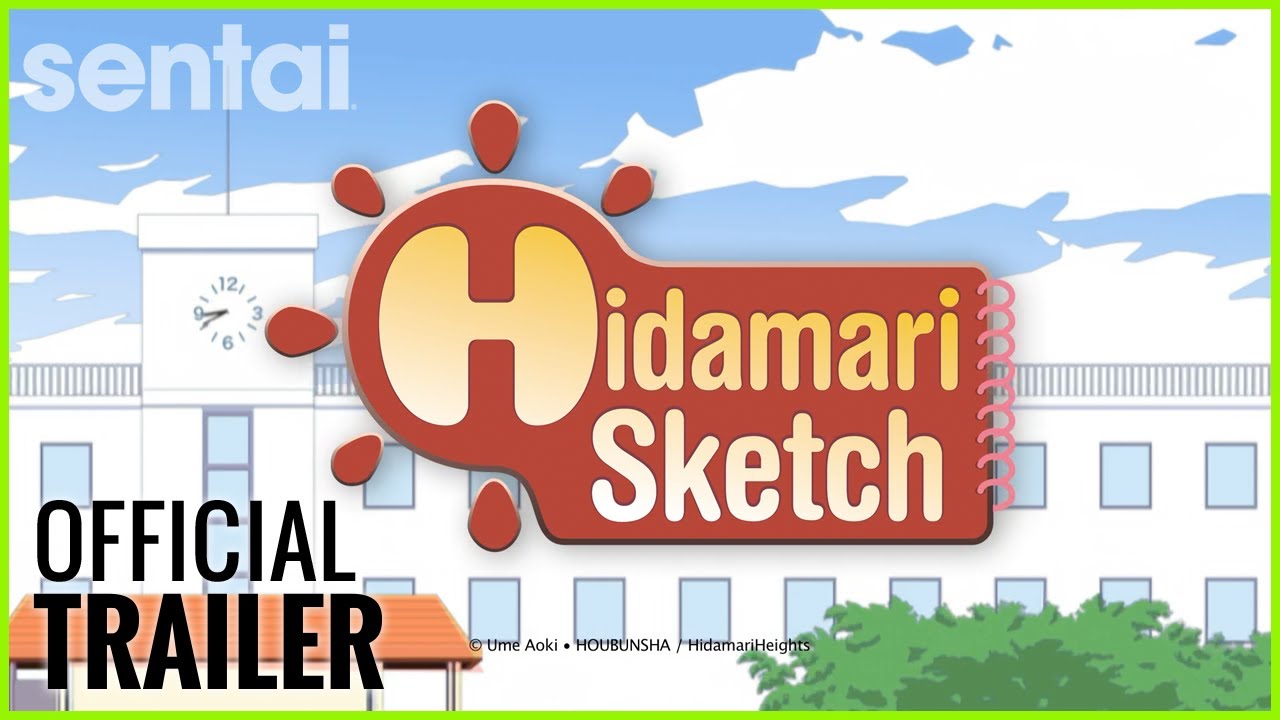 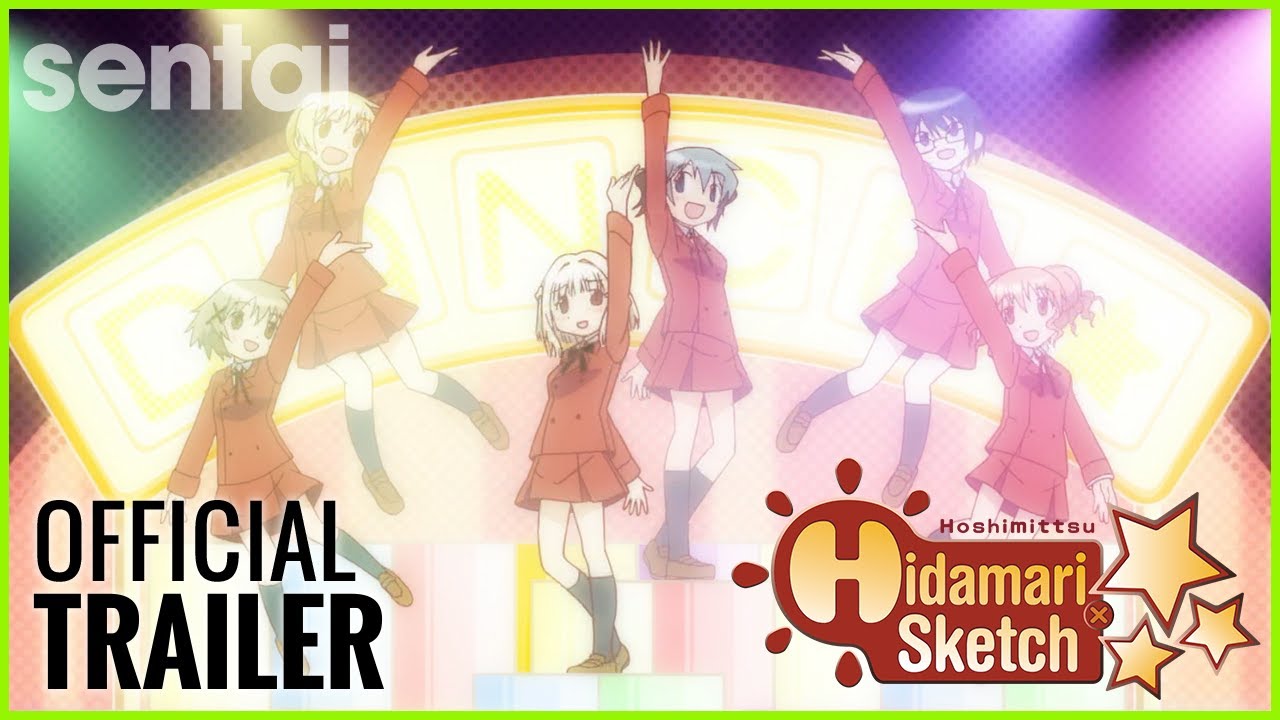 Just when I think I have all of Hidamari Sketch…

Trust me. These two episodes will absolutely destroy you…

I guess I needed to cry soon anyways…

Bought it on Blu-Ray, I was all out of Kleenex after watching it.

Guys aren’t supposed to cry, what a crock!

Watch episodes of Hidamari Sketch: Graduation right here on HIDIVE. Start a 14 Day FREE Trial, and enjoy all of the Premium Membership perks!