Get those glow sticks ready, Bushiroad fans, ‘cause we’ve got more information about our latest simulcast, including our D4DJ anime release date. We’re simulcasting D4DJ First Mix Episode 1 right now and you can look forward to more episodes every Friday starting with Episode 2 on November 6, 2020 at 14:00 UTC!

Our fellow DJs over at Sentai have this to say about the series:

“Transfer student Rinku Aimoto finds herself back in Japan at Yoba Academy after living abroad and soon meets Maho, whose passion for DJing proves contagious. Suddenly inspired, Rinku forms a DJ unit with her newfound friends and aims for the high stage with pulse-raising music!”

DANMACHI 2 OVA DUB SHOWS OFF ITS BEACH BOD ON HIDIVE

Our fellow Familia members over at Sentai have this to say about the series:

“Hestia, Lili and Haruhime waste no time trying to win Bell over with their charms at the beach and run into unexpected competition once Ais crashes the party. However, the usually stoic sword maiden is surprisingly carefree…”

THE AHIRU NO SORA ENGLISH DUB CONTINUES ON HIDIVE

Did we just hear you say you wanted more dubbed Ahiru no Sora episodes? We’re pretty sure we did. Tune in on Wednesday, November 11, 2020 at 16:00 UTC for the DUBCAST℠ Editions of episodes 37-40!

Our fellow Ahiru no Sora fans over at Sentai have this to say about the series:

Our fellow yuri fans at Sentai shared the following dub clip and synopsis for the series: 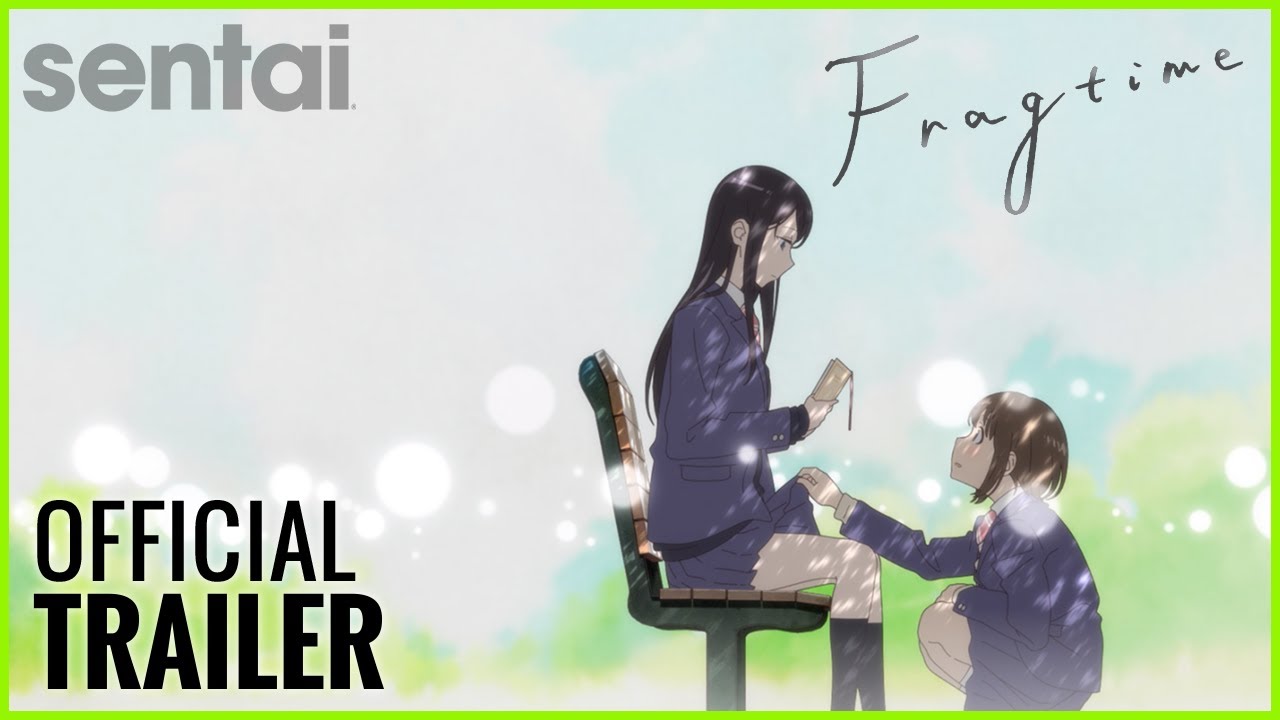 “Shy Misuzu Moritani is a totally average girl — except for her totally out-of-this-world ability to stop time for three minutes a day! Most people are affected by her power, but Misuzu soon learns her abilities have no effect on her school’s idol, Haruka Murakami, when she’s caught sneaking a peek under her skirt. Against all odds, a relationship blossoms from this compromising situation, one as poignant and as fleeting as the three minutes Misuzu spends each day in frozen time.”

DOES ANYONE KNOW WHEN THE DANMACHI SEASON 3 DUB WILL COME OUT? HIDIVE DOES!

There was never a question of if we were dubbing the third season. It was always a question of when. Well, wonder ‘when’ no more, ‘cause we’re bringing you the DUBCASTSM Edition of DanMachi III every Friday starting November 20, 2020 at 17:00 UTC!

Our fellow Familia members over at Sentai have this to say about the series:

“Something stirs deep within the bowels of the dungeon; something that will change everything the adventurers of Orario thought they knew about their world. When Bell encounters a frightened little girl in the dark depths, he doesn’t think twice to offer his help. But this simple act of kindness has profound consequences. Because this girl is a monster and proof that monsters can be eerily human. And not everyone can accept this new reality…”

Let’s all give a warm welcome to a man who played death games before it was cool.

Our fellow thrill-seekers over at Sentai have this to say about the series:

“Kaiji Itou is a good-for-nothing loiterer who spends his days drinking beer and stealing hubcaps — that is, until he ends up being tricked by his former co-worker. Unable to suddenly repay his friend’s huge debt all by himself, Kaiji is offered a shady deal to participate in an illegal underground gamble on a cruise ship. This turns out to be nothing more than the beginning of his new life of hell — thrown headlong into a life-threatening roller coaster of mind games, cheating, and deceit.”

STREAM AHIRU NO SORA DUBS ON HIDIVE WITH EPISODES 41-43