Sentai is hitting it hard and fast this season.

I wonder what else they have lined up.

The time is in the not-so-distant future. 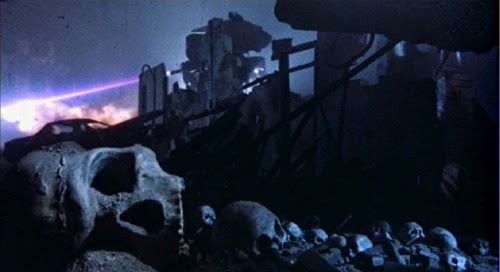 So I checked out both episodes. I was genuinely impressed by the premier. It was emotional and dramatic. You really felt the heartbreak of the lead characters.

The second episode wasn’t quite as a good. It was more on the comedy side, with some occasional dramatic elements. There were also some plot points that just seemed a little odd. However, when you live in a country where the government chooses your mate, I suppose things might function a little differently.

I’m just interested enough to keep following this one.

A. Your suggestion has been noted. Keep 'em coming.