I’ve watched the first three episodes and all in all I have to say that I’m rather disappointed.

I wish the song were better, though it is funny when the high-pitched woman singing the song says that she’s a “rock 'n roll guy”.

I agree with your spoiler: She totally did. Did anyone else think that the following scene throwing the penguin hat away & onto a moving truck was reminiscent of Madoka Magica?

Which reminds me, I finally saw some more of the show. I’ve seen about half of the release. Tragically I’ve only seen ep 1 properly (BD, 16:9 1080 display) as the bulk of the series was shown via the dvd (?!) on an older 4:3 (again, ?!) projector but it was still great. I realized that I was missing something about Penguindrum, something that I found for the 2nd attempt to watch, and with it I found that the show was great. The dub even got a slight dose of vintage Fosterization.

The classic (if apocryphal) Marie Antoinette line that Shelley Calene-Black’s character had should have totally been dubbed.

If I didn’t know better, I’d say that the series is also having some slightly-less-than-obvious Death Note homage going on…know what I mean?

I’ll start watching it soon; I have the second part of the series on disc coming.

It’s crazy, but entertaining, if you find the surrealness of it all enjoyable.

The show has an excessive amount of insert songs & “transformation sequences”, and they’re both long. Excessively long IMO.

I find it fun to watch in a group setting, and the comedy that I find in it is (largely) meant to be there. That said, I would still have preferred another, better Melody of Oblivion; I wouldn’t describe this show as being “dark” or “serious”, though it does have a slight serious side so far.

Looks like collection two is out of print on The Sentai store . Maybe about to release a complete set ? 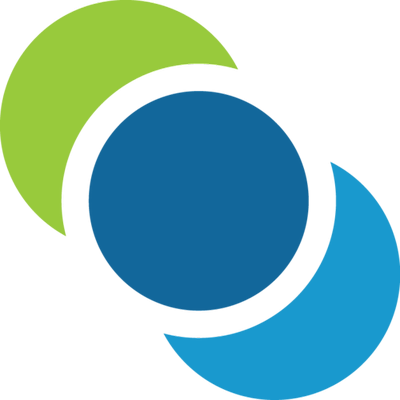 Penguindrum Anime Compilation Project Will Be 2 Films in 2022

What Penguindrum Can Teach Us About Extremism

April 15, 2022 11:11am CDT
Kunihiko Ikuhara and lead voice cast will take to YouTube next week