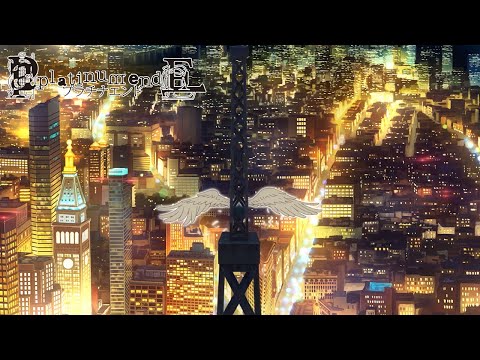 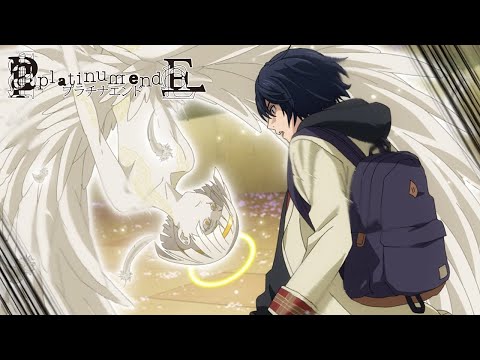 October 30, 2021 7:09am CDT
Adaptation of latest manga from the authors of “Death Note” is currently streaming on Crunchyroll 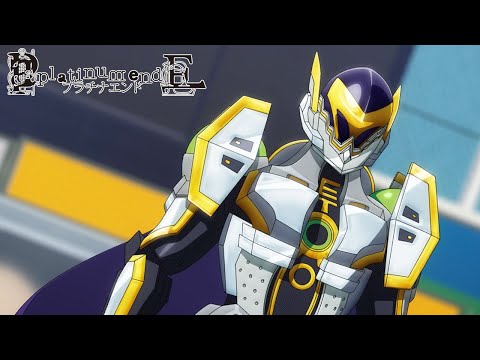 @Funimation
Is Mirai prepared to do whatever it takes to become the next God? 👼 Platinum End launches in English dub TODAY! Mirai - @KaggyFilms Nasse - @michaelamostly Read more: weareani.me/a5ggf5 https://t.co/ER7rgqfiDn 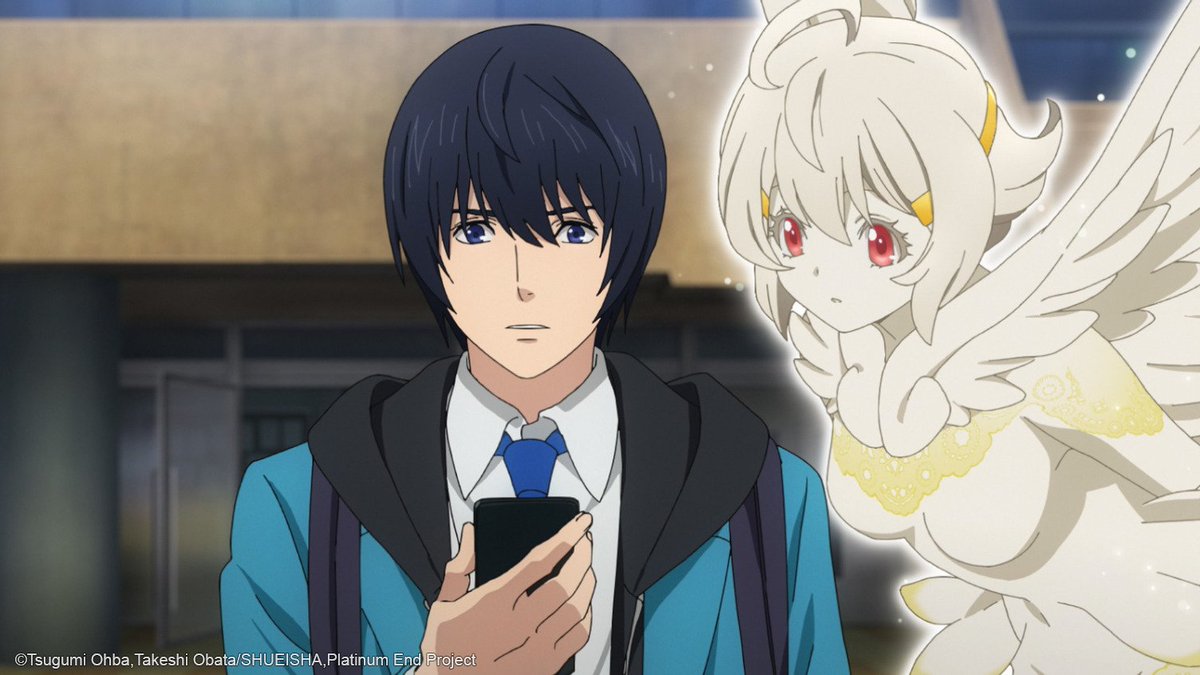 Exactly who owns the license on this show? Because I only knew about the dub because of CR’s schedule page (it popped up an hour after the sub episode of the day)

Funimation announced the title on October 5, Crunchyroll on October 6.

The ol’ Switcheroo and Murder You | Platinum End 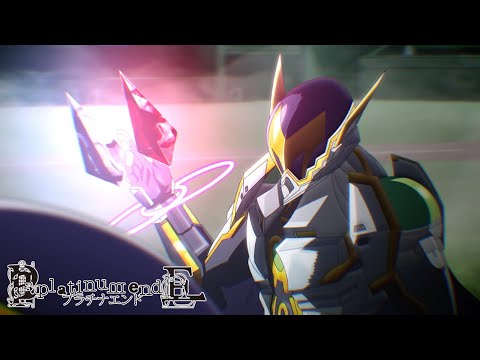 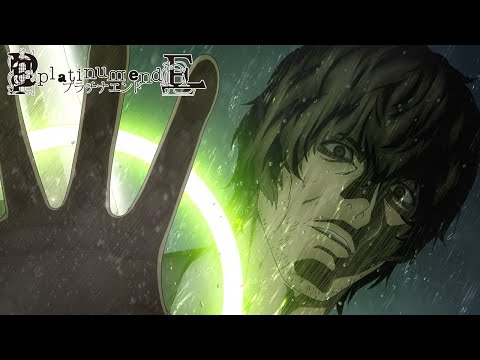 November 26, 2021 7:55pm CST
The dark fantasy series has been streamed on Crunchyroll 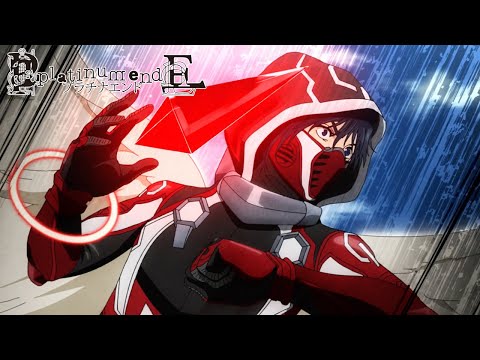 Kill or Be Killed! | Platinum End 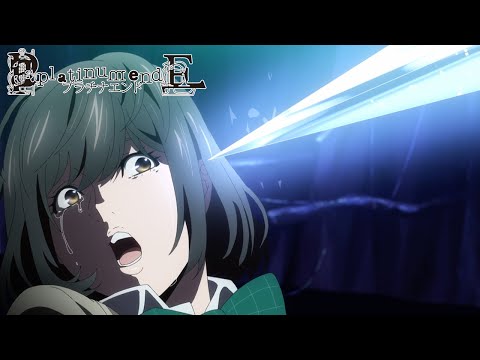 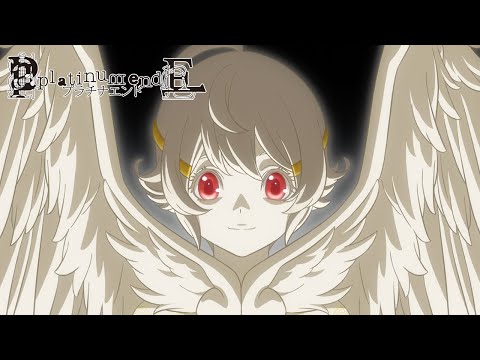 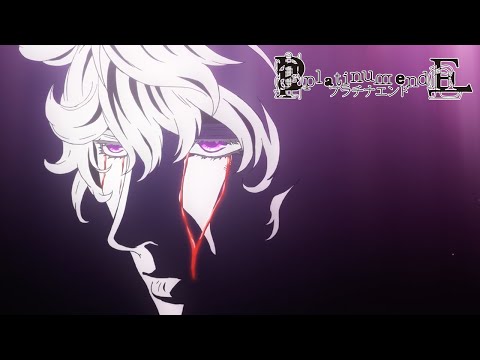 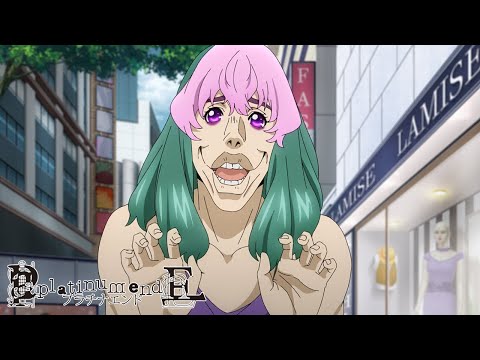 In Love with a Catgirl | Platinum End 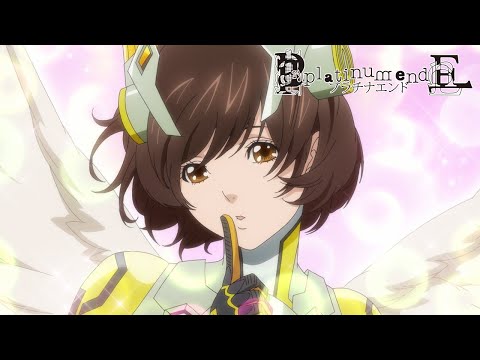