Plot Summary: A gamer falls asleep—only to wake up in the world of the game he was playing. Arc has the powerful skills and weapons of his character, but there’s just one problem, he’s stuck looking like that character, too. An adventure in a fantastical new land awaits him, if he can get used to being a walking skeleton.
Vintage: 2022-04-07

April 17, 2021 6:30am CDT
The first key visual and lead cast and staff were unveiled for the isekai adventure series

Crunchyroll to Air Skeleton Knight in Another World, and More! 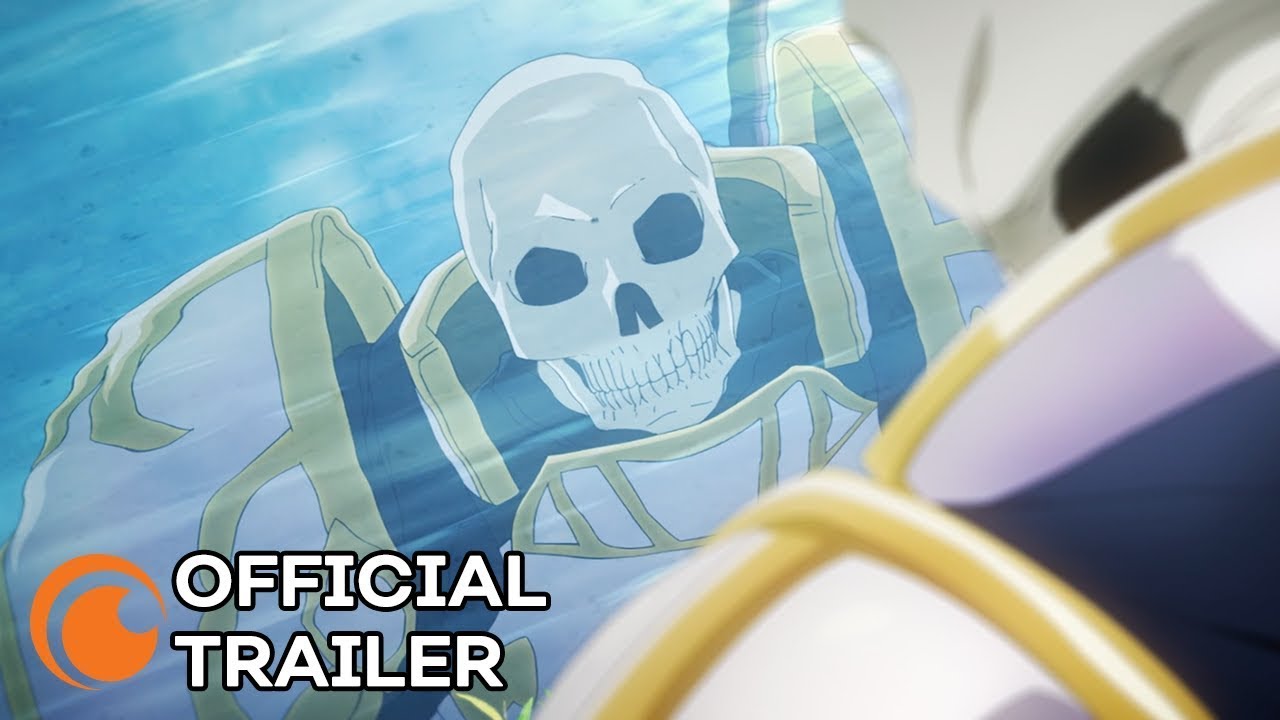 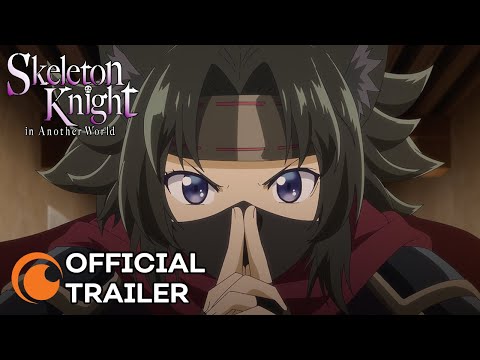 Skeleton Knight in Another World Anime Slated for April 7

Crunchyroll Announces Skeleton Knight in Another World to Spring 2022 Lineup!

The Spring 2022 Preview Guide - Skeleton Knight in Another World

Elephant in the room, but… Why did they start the first episode with that???

I kinda get the point and all, but they show that exact scene (a bit extended, to show Skeleton’s thoughts about the scenario) someway into the episode…

Couldn’t Crunchyroll have had like a 10 second long mature content bumper before the episode started, instead of plastering the warning over that opening scene at least?

Here’s the thing though, the difference between this and Goblin Slayer is the atmosphere, Goblin Slayer built up to that horrific event, which played to the stakes of what the consequences of adventuring could be.

Skeleton Knight, just starts right out with it, and he dispatches them so easily , there’s no tension, and the maid’s just “I’m ok” after they got rescued. Needless to say I dropped this.

So as the post on Twitter started piling in about it I was reading a lot of them. I had warning so I kept going ,but many turned it off right there. I’m also not sure why it needed to be happening at the start when it occurs later in anyway.

So I’m going to keep watching for now and hope they are right.

One thing that has been brought up. CR made a warning that should have been used for High Spice of all things ,but chose to use one that the warning overlayed on the scene as that happened. It’s poor judgement on their part. Heck they were part of the production committee so I’d hope someone would have known. You would think the localization team would have said something to them about a warning. Though they may have and they were ignored. Something I read does happen. This I guess is what happens when you have a entity that only licensed stuff to have more stuff then the others. Is this a Interspecies Reviews level why did you even get this flub up no ,but it looks bad and incompetent just the same.

@JB101588
Gotta give credits to Crunchyroll: they updated the first episode of Skeleton Knight by having a black screen with a viewer discretion for three seconds. And then, the rape scene starts. Before, the rape scene started immediately and the warning didn’t appear on time.
3 Likes
MaouSadao April 9, 2022, 5:05pm #15

That’s a bit better, at least. 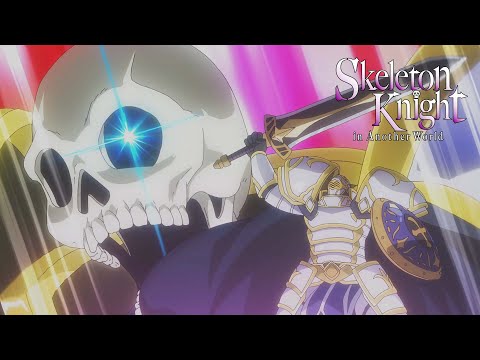 Arc vs Ariane | Skeleton Knight in Another World 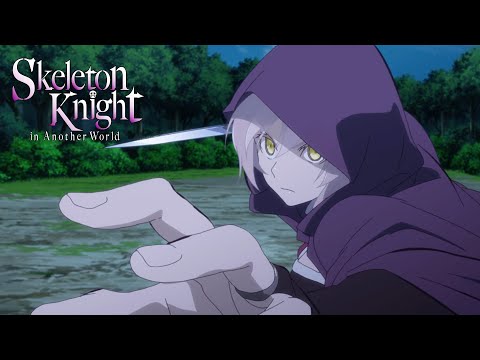 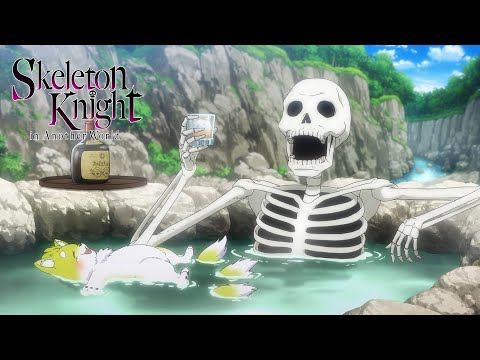 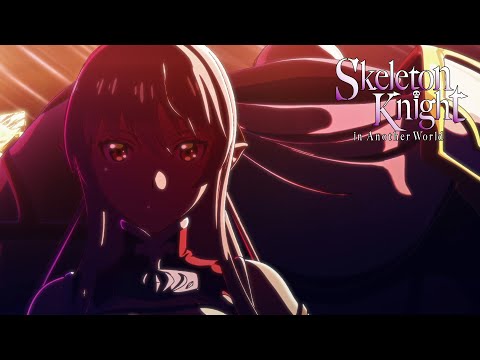