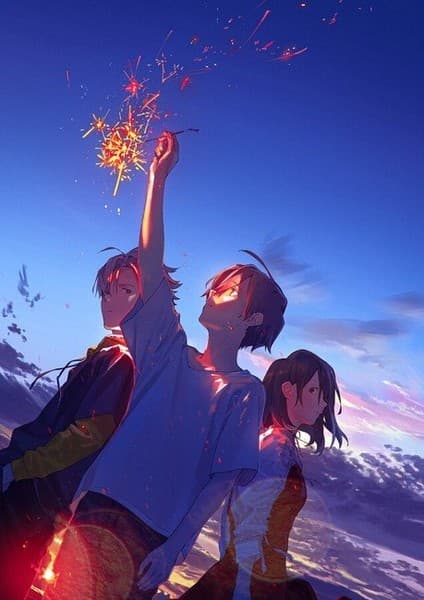 Plot Summary: Three strangers, meet up to look for a ghost. Each one looking to find the answer to their problems. But life was never that easy and they must learn how to deal with it.
Vintage: 2022-11-12

posted on 2021-07-15 06:03 EDT by Egan Loo
Chiaki Kobayashi stars with author Otsuichi’s script in directorial debut of ‘I want to eat your pancreas’ illustrator 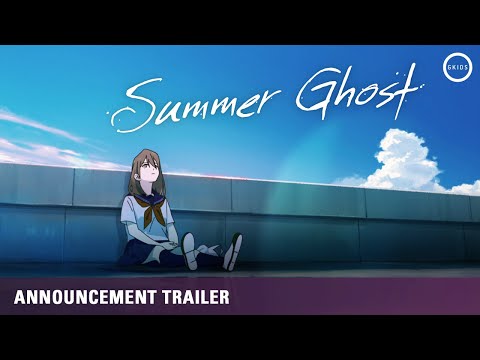 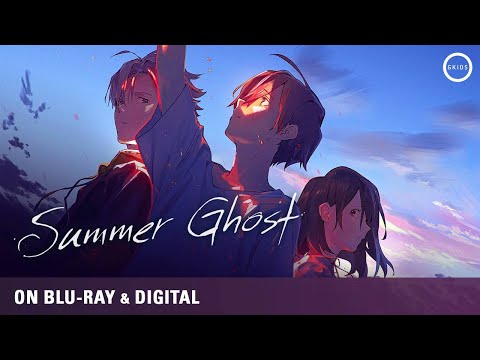 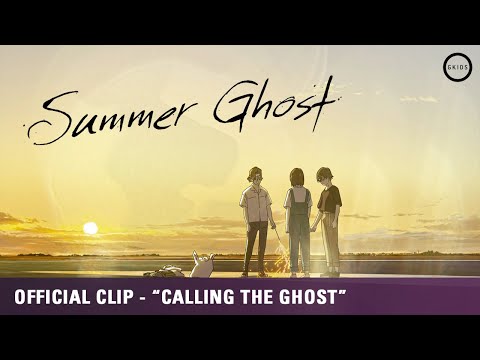 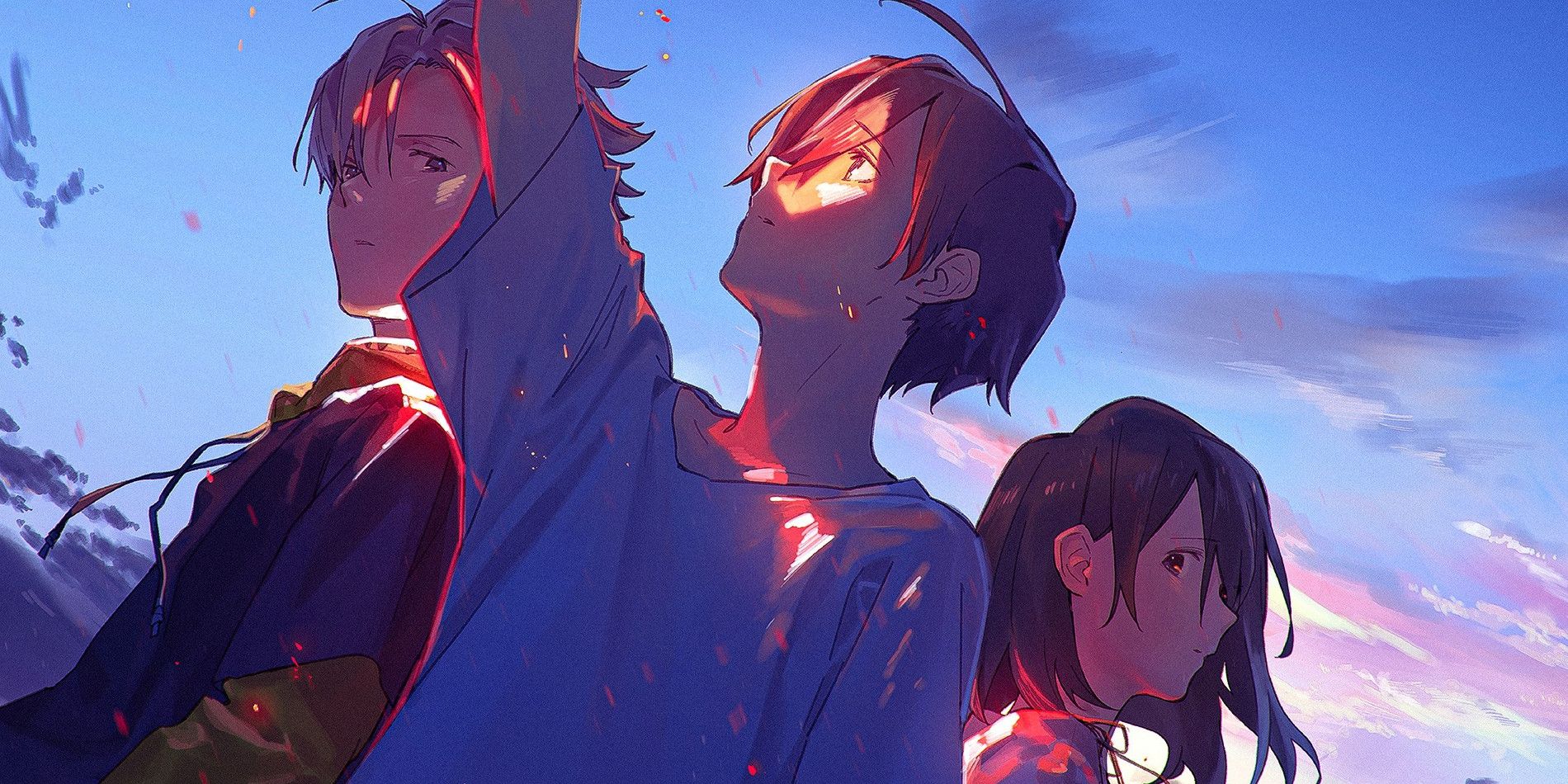 The animated short film Summer Ghost is the perfect accompaniment on those dark winter evenings. Here's what it's all about.