Genres: action, drama, horror, supernatural
Themes: zombies
Objectionable content: Significant
Plot Summary: Michiru Kita is a special girl who possesses Shinigami Eyes, which allows her to see a dark ring around a person’s neck. This ring symbolizes the person’s impending death; once they are marked to die, a gray line, which is invisible to normal people, appears on their neck, and once the ring turns completely black, the person dies. Chika Akatsuki and Shito Tachibana, two boys in her class, both have black rings around their necks, but to her surprise, they are not yet dead. It is revealed that after a tragic accident that was supposed to kill them both, the two boys made a deal with a secret loan office called the Zombie-Loan. In return for keeping them alive, the two have to hunt zombies for the loan office. When Michiru gets involved with them, she finds that her life has just become more complicated.
Number of episodes: 13
Vintage: 2007-07-03

Just caught this on CR and enjoyed very much! It’s one of those I wish were longer.

October 17, 2018 10:00am CDT
If you think the walking dead are terrifying, wait until you see the repayment plan… 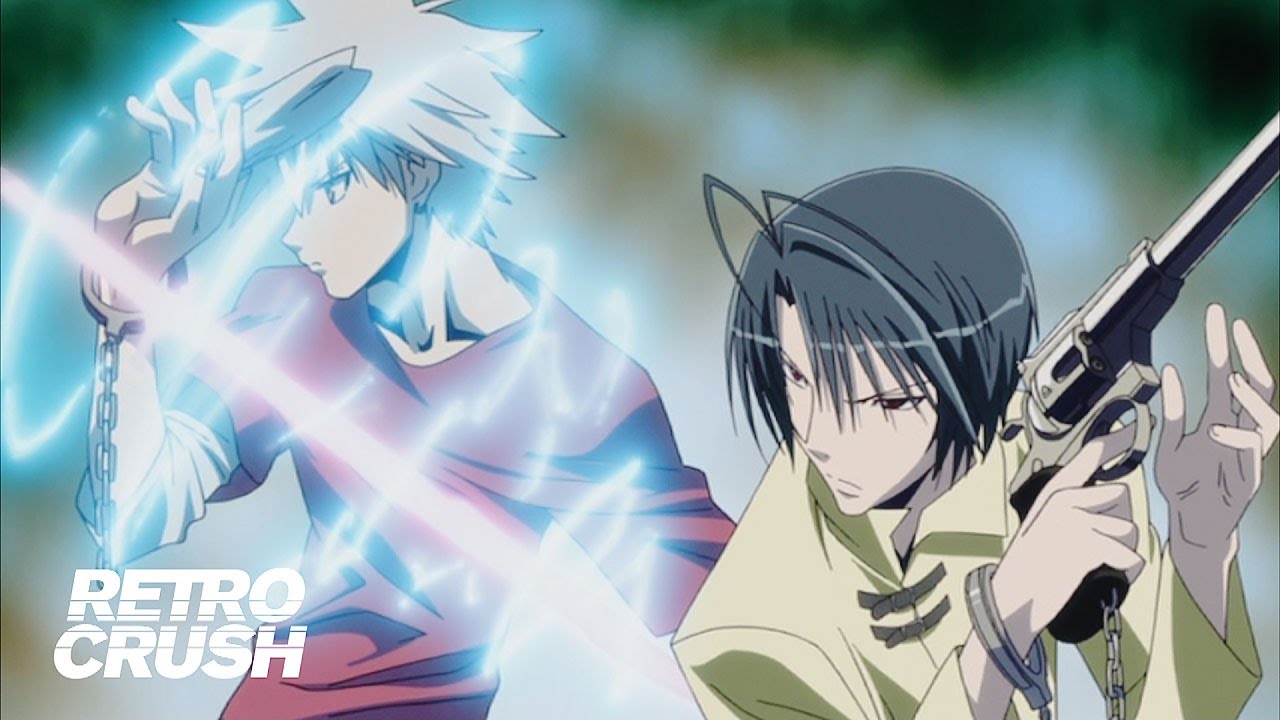