Genres: adventure, drama, fantasy, horror, psychological
Themes: assassins, corruption, fighting, gore, politics, revolution, tragedy
Objectionable content: Intense
Plot Summary: (TAN) Tatsumi arrives in the Imperial Capital in hopes of earning money for his impoverished village. While stranded in the streets, he attracts the attention of a wealthy family that offers to take him in. Unfortunately, his would-be benefactors are attacked by a group of killers known as Night Raid. Beneath the thin veneer of the Capital lies a teeming hive of corruption. With nowhere else to turn, Tatsumi joins the Night Raid to help put a stop to the wicked ways of the Capital once and for all.
Number of episodes: 24
Vintage: 2014-07-06 to 2014-12-14 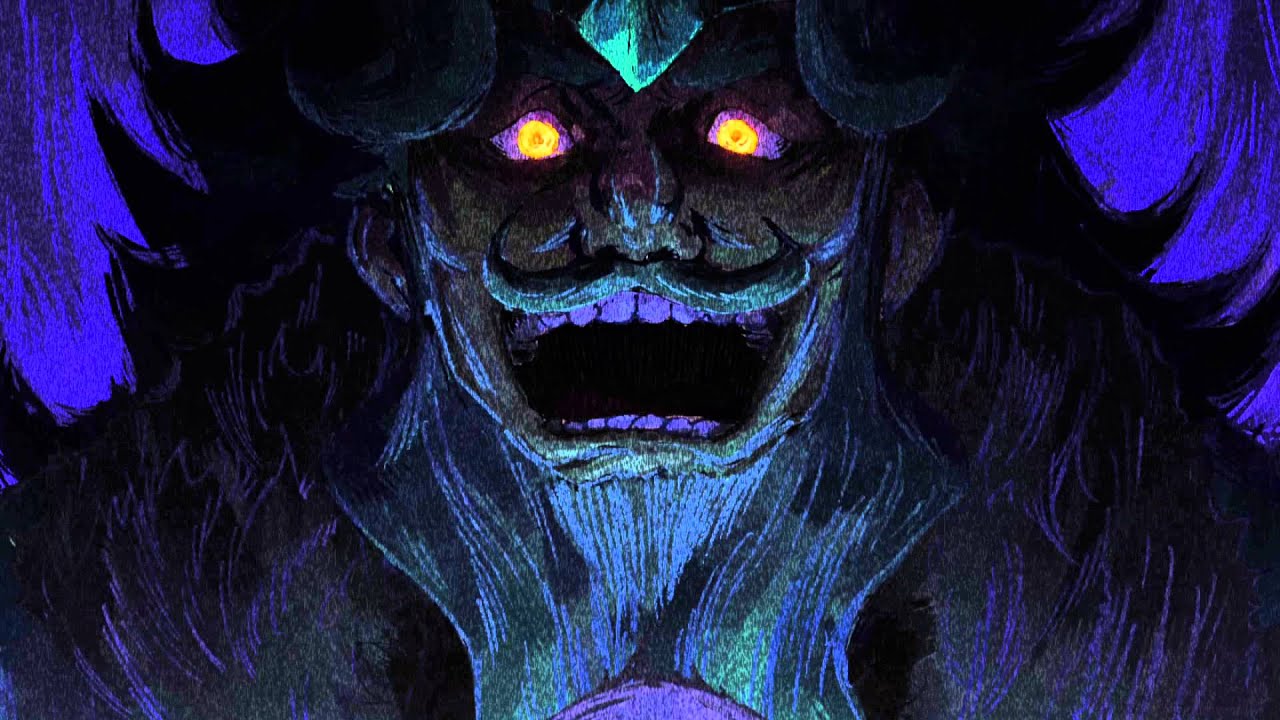 posted on 2014-01-20 01:10 EST
Takahiro & Tetsuya Tashiro’s manga follows girl brainwashed as an assassin & boy who vows to stand up to the Empire

Akame ga Kill TV Anime to Air for Half a Year

The OP for Akame ga KILL!

Wow The 1st episode was impressive.

(Video removed due to Copyright Infringement)

That was actually a pretty good first episode!
If it stays like this, it’ll probably be a really great series.

I wonder what Sentai saw in this one as I, having seen episode one, didn’t see it. The plot summary sounds really cool but the execution was, well, less so.

BTW, why was the main character exempted from the normal 2 night routine?

Akame ga Kill! to Kill the Summer - TV Anime Has Great Start, Tatsumi’s Fate to Be Decided in Episode 2 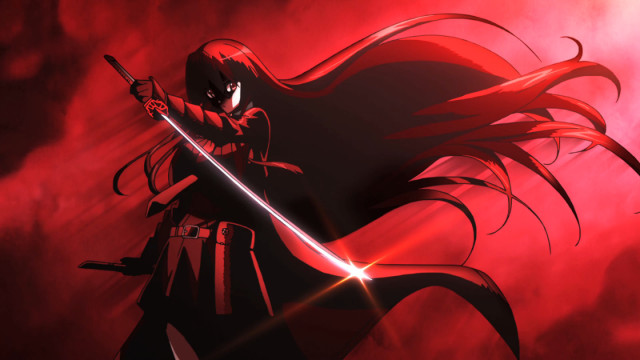 Akame ga Kill! is the hit of the Summer season!

You can catch it for FREE on Hulu starting August 7, don’t miss it.

I would wager a guess for that to mean it’ll be here on TAN August 7.

Tatsumi sure got his ass handed to him.
But Akame comes to the rescue, and kicks some serious ass.

Episode 1 is live at ANO

Brace yourselves people, get the tissues out, as Night Raid loses a member this episode…