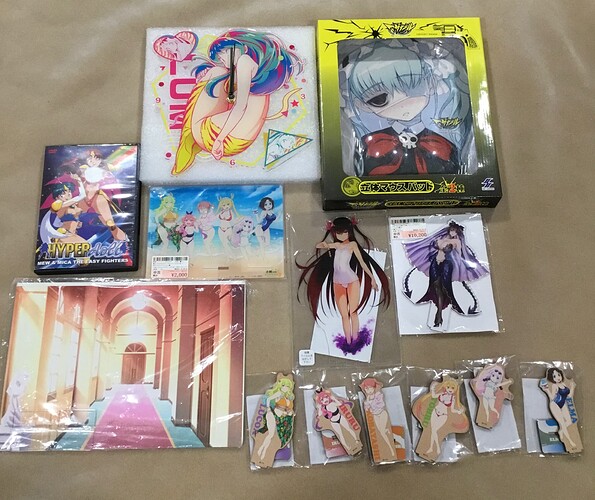 Price on Shiranui is way way way off from what I paid. 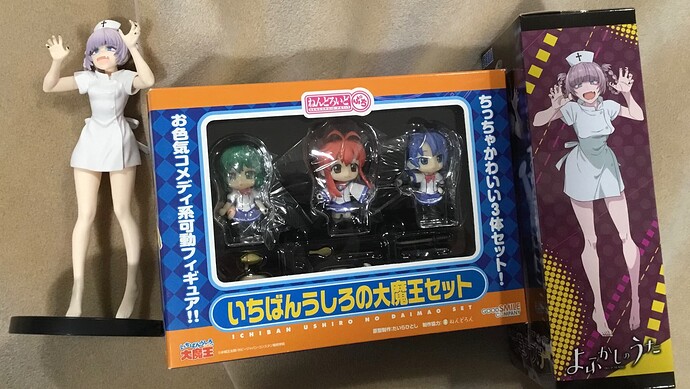 Yuuna and the haunted hot springs!!! 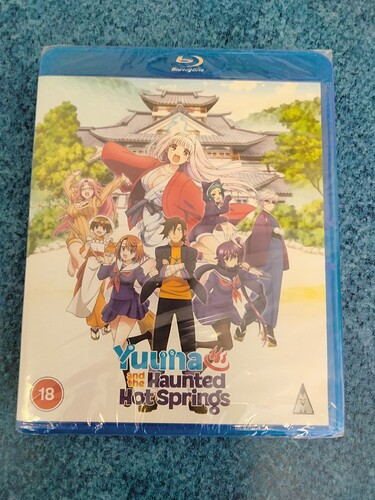 Yami: “As it was never released in the United States physically, we had two options to get this. Either get the region 1 set from Japan which does not have subtitles, or get the region 2 set from the UK and hope that the Blu-ray player trick will work for it. If it doesn’t, we’ll have to get a region-free Blu-ray player, but oh well. Lol” 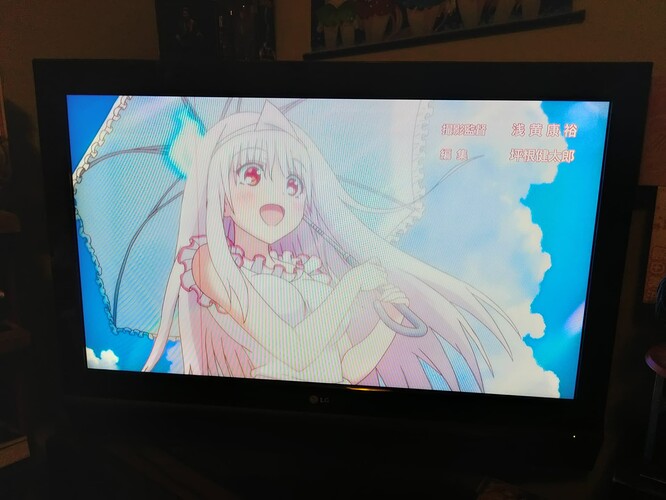 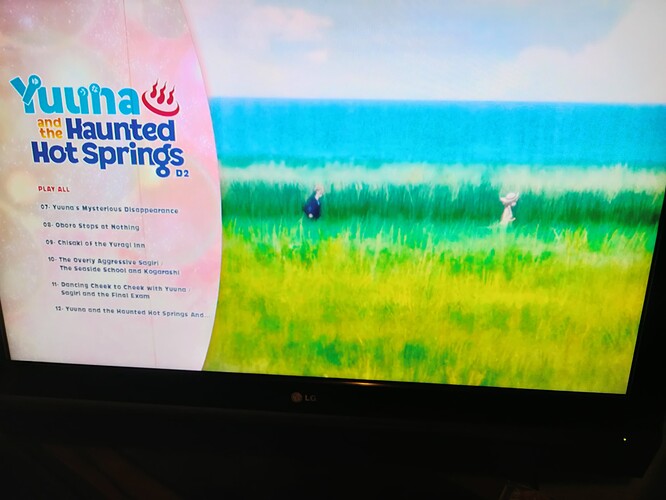 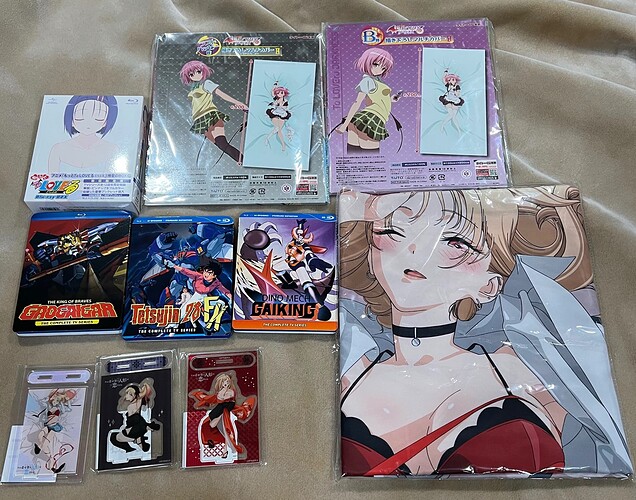 Momo sheets could not remember which I was missing and they were cheap. 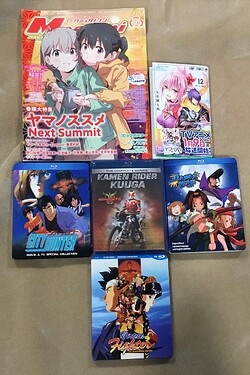 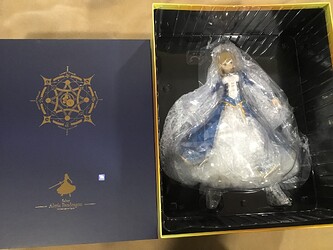 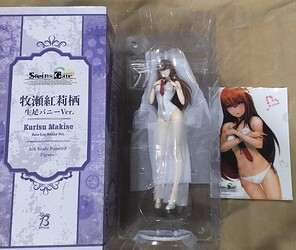 Amazon Jp’s shipping rates are crazy low right now on figures. Only cost $33.17 to ship. So Saber was $173.76 shipped and Makise was $200.12 shipped. Shame most of the larger scales are not able to be shipped to the US without a proxy for some reason.

The Saber box is just massive to. 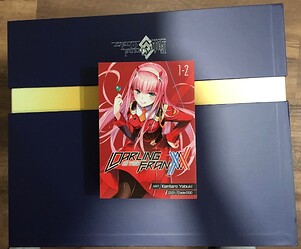 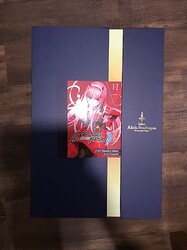 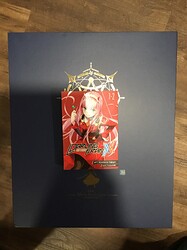 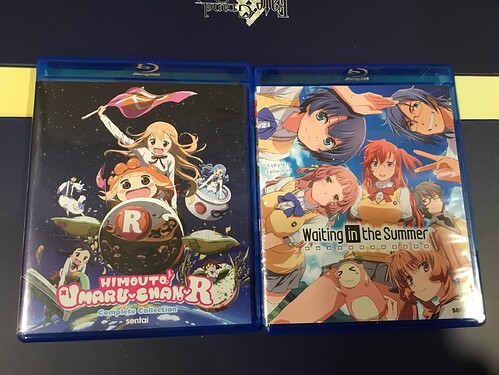 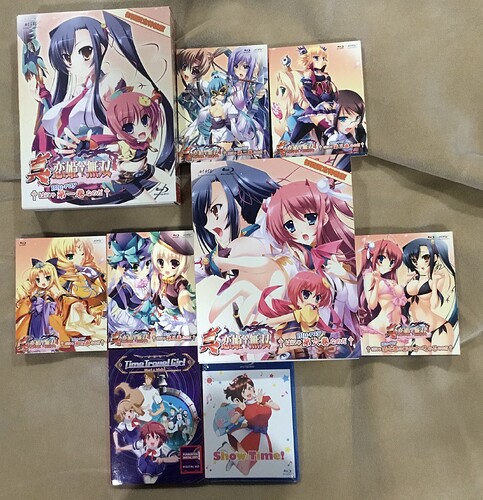 Since the first collection just went out of print, and it’s Xebec, had to get a copy while it was still cheap! Argevollen! 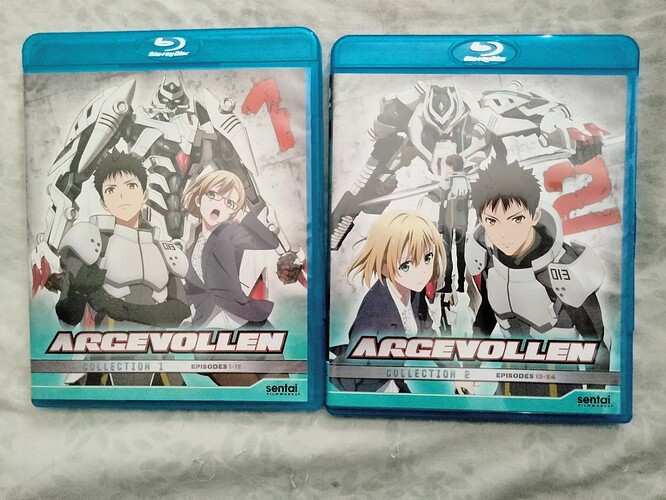 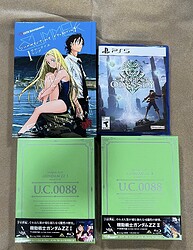 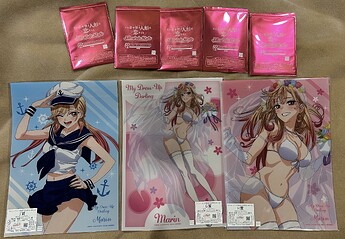 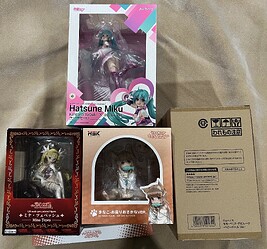 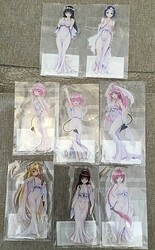 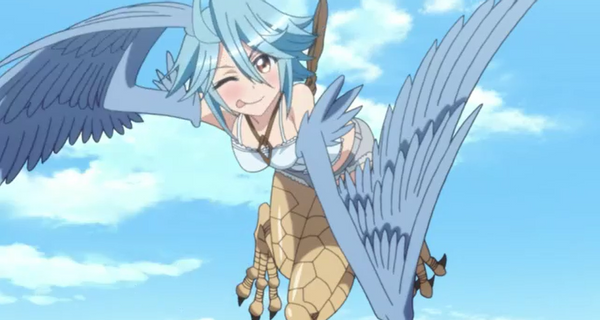 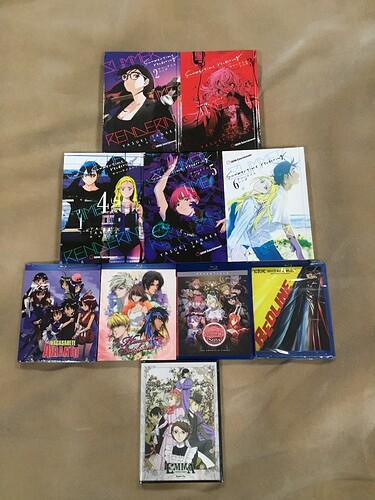 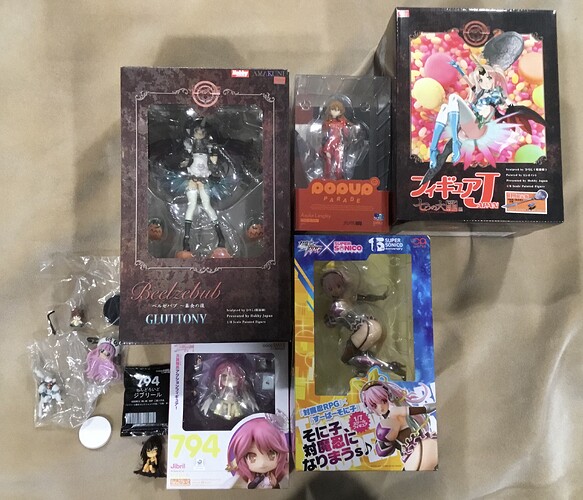 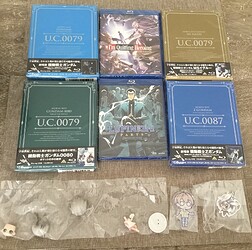 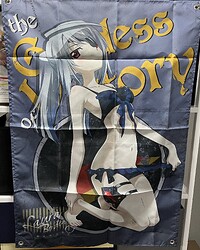 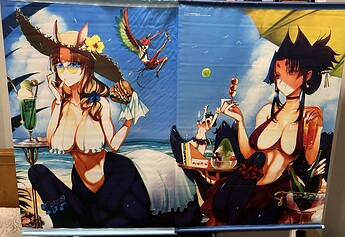 With the Gundam Blu-rays I’m done with the U.C. Gundam Libraries Blu-ray releases. Managed to get these last 4 for a really good deal.

Managed to get these last 4 for a really good deal.

Just ordered : Yu Yu Hakusho 30th anniversary Bluray set. Thanks to Psychopuppet for the heads up.

Lupin the 3rd: The Elusiveness of the Fog [Blu-ray]
Tales of Symphonia the Animation

Bought via Ebay: Twilight of the Dark Master DVD 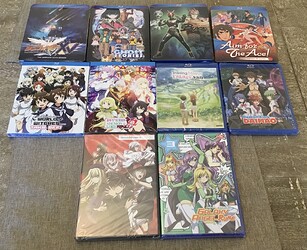 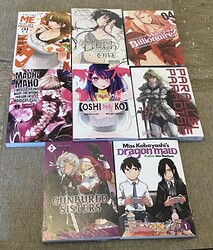 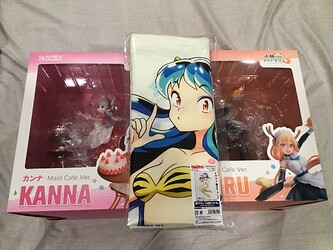