Well both variants sold out in like 5 to 6 minutes .

We don't know what's happening here over at TLV. We love you and can't thank you enough. 🖤⚔🖤 https://t.co/O0AmmWbofQ 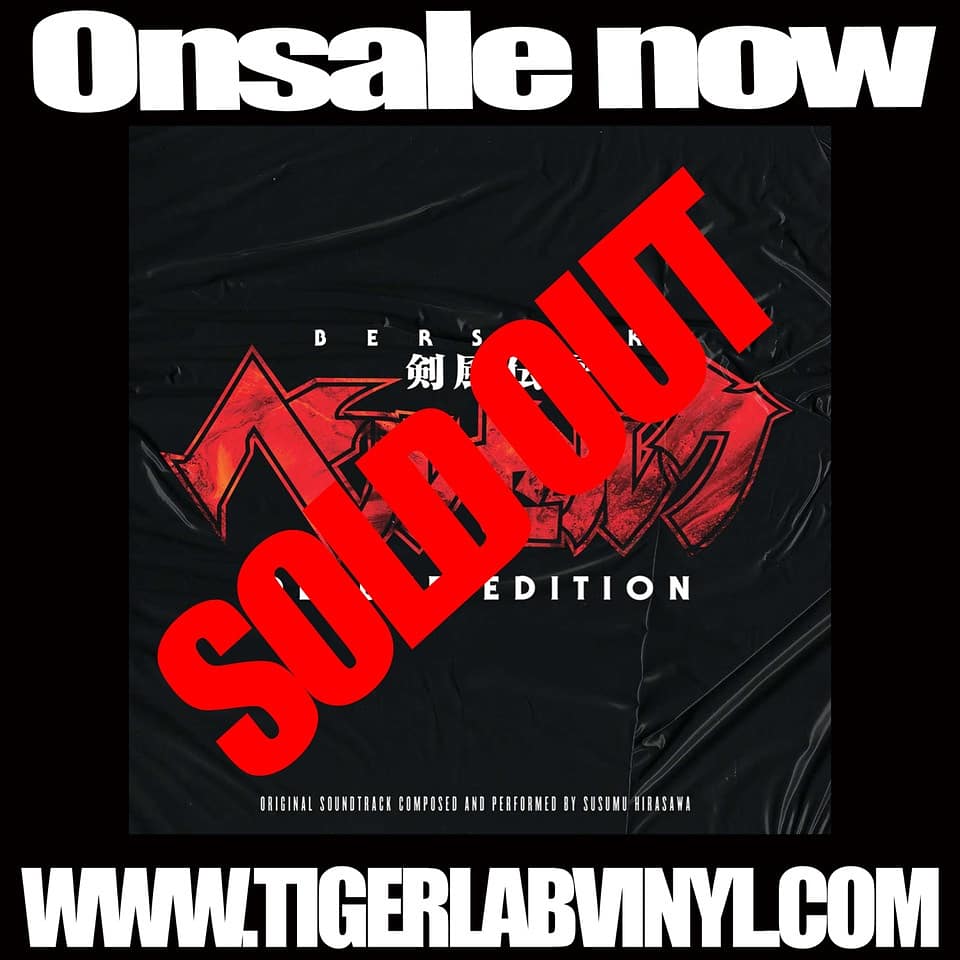 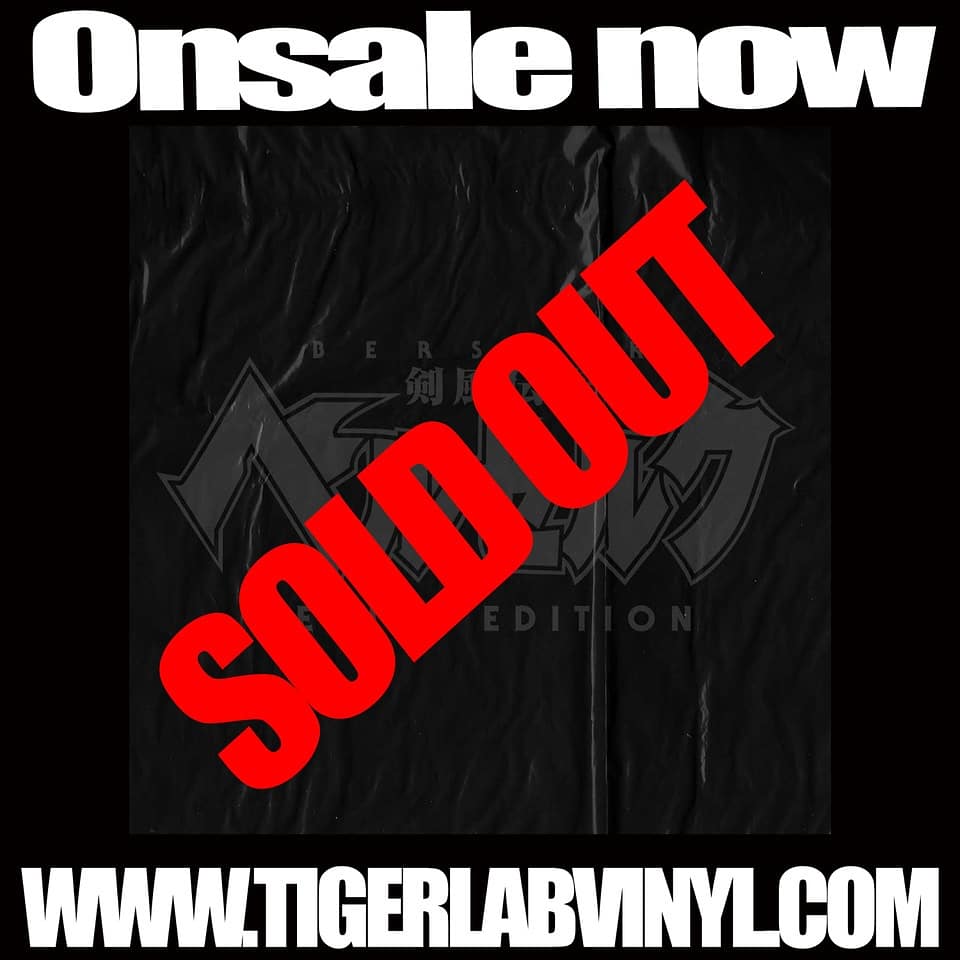 A Netflix Berserk movie/series would be cool.

They did a fine job with The Witcher and Cursed.

ia have so sad news

Kentaro Miura, the author of Japanese manga series Berserk, passed away on May 6

Kentaro Miura (三浦 建太郎, Miura Kentarō) (July 11, 1966 – May 6, 2021) was a Japanese manga artist. He was best known for his acclaimed dark fantasy manga Berserk, which began serialization in 1989 and continued until his death. As of May 2021, Berserk had over 50 million copies in circulation, making it one of the best-selling manga series of all time. In 2002, Miura received the Tezuka Osamu Cultural Prize. Miura was born in Chiba City, Chiba Prefecture, Japan, in 1966. In 1976, at the early a...

Thank you for posting this @Brandon_Grave_Heat 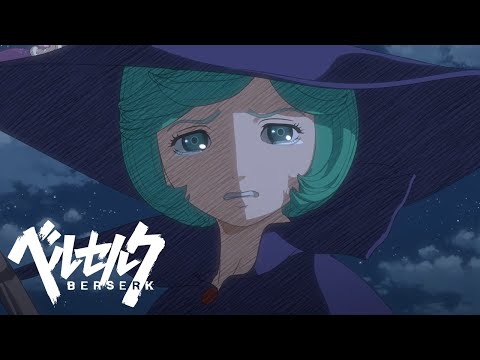 ESSAY: Berserk’s Journey of Acceptance Over 30 Years of Fandom 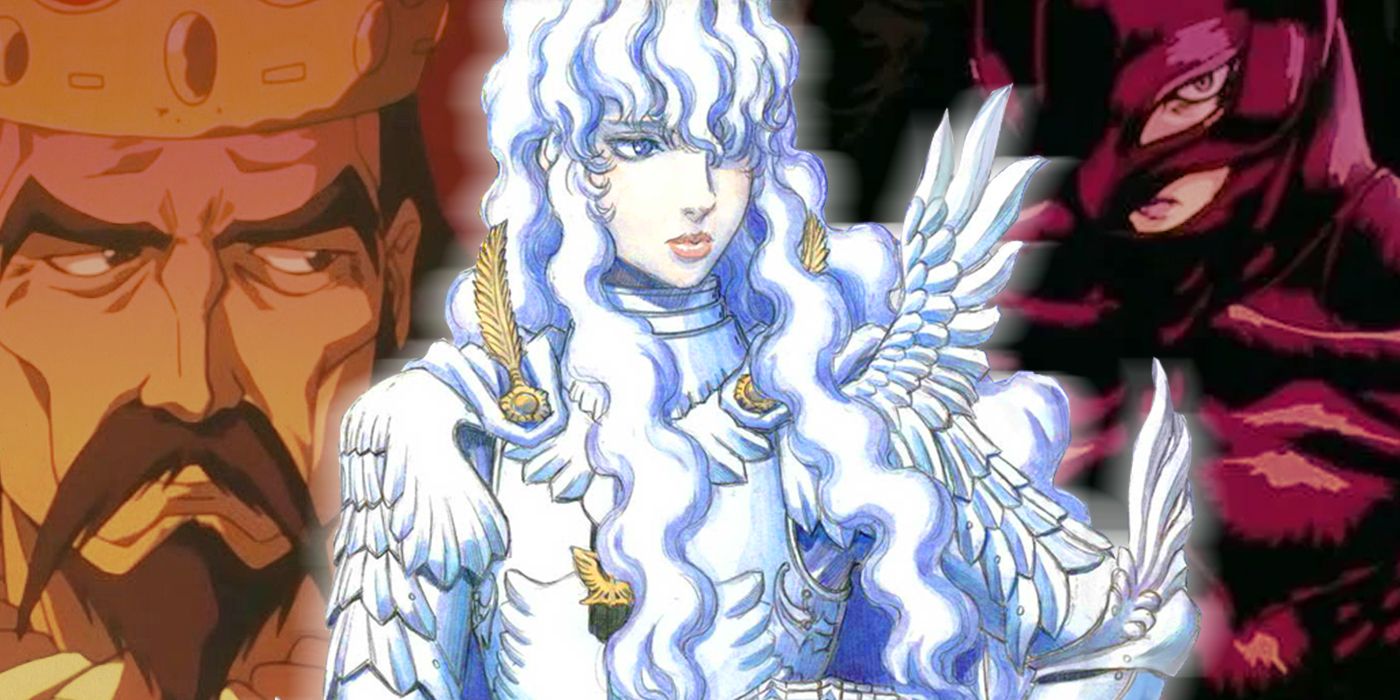 Berserk: How Griffith Went From the King's Best Agent to His Mortal Enemy

The King of Midland thought Griffith was his ultimate weapon in Berserk, but it was all a game of deception.

Berserk: The Band of the Hawk Was Doomed From the Start - Here’s Why

2021-07-18T00:00:00Z
The Band of the Hawk was Griffith’s prized mercenary army in Berserk. A closer look, however, reveals it was disposable by design. 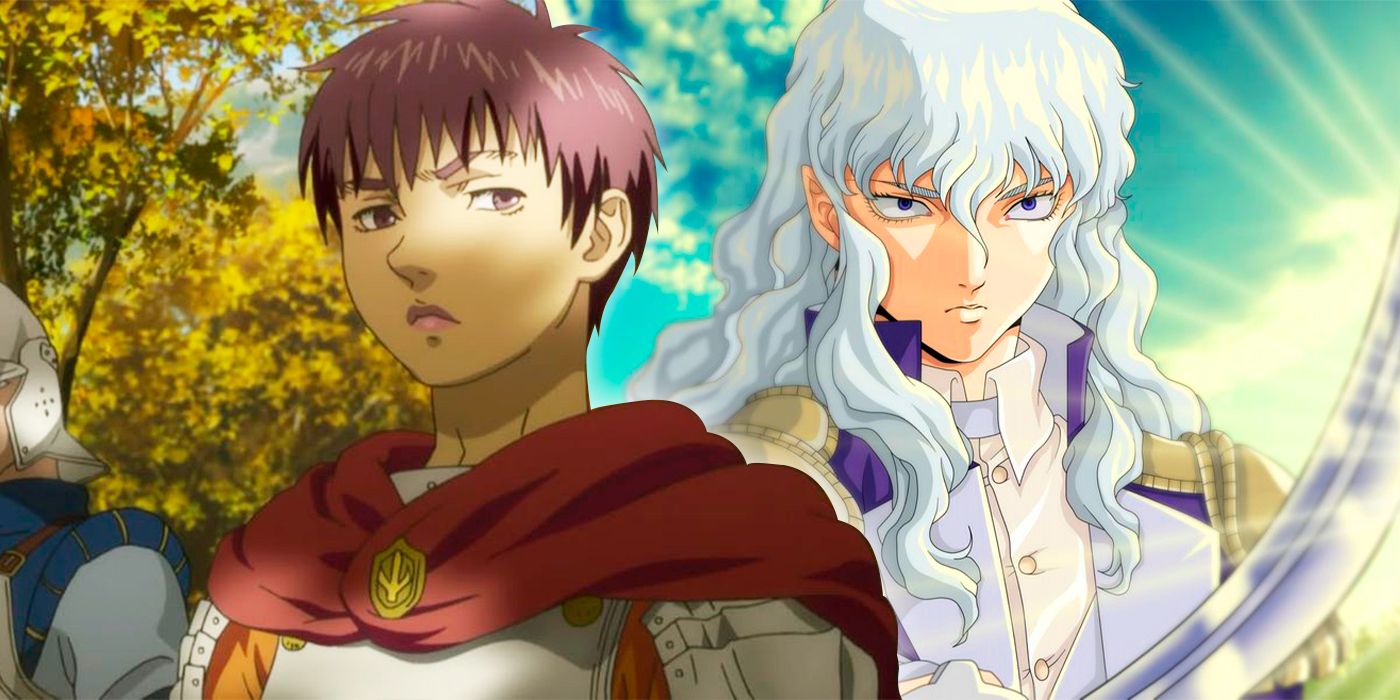 Though they harbored strong feelings for one another in Berserk, here's why Griffith and Casca ultimately couldn't work as a couple. 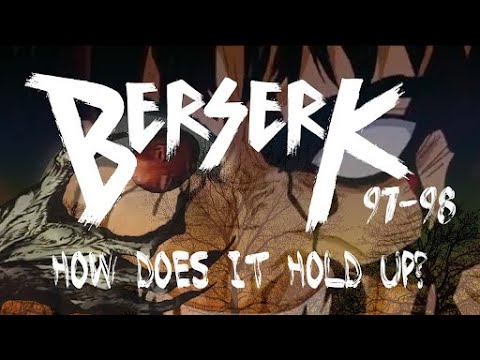 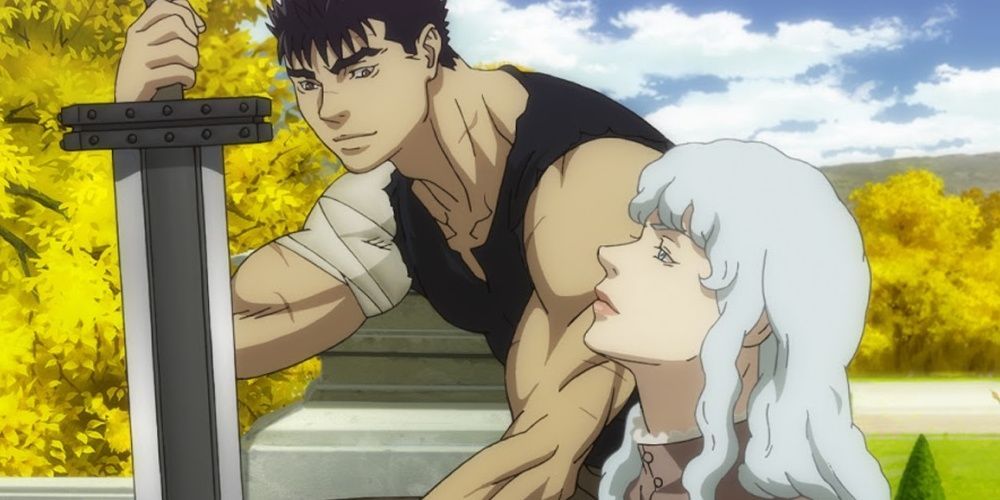 Why the Guts and Griffith Dynamic Is So Effective in Berserk

The haunting, captivating nature of Berserk's two lead characters is one that has stuck with fans of the series for decades. 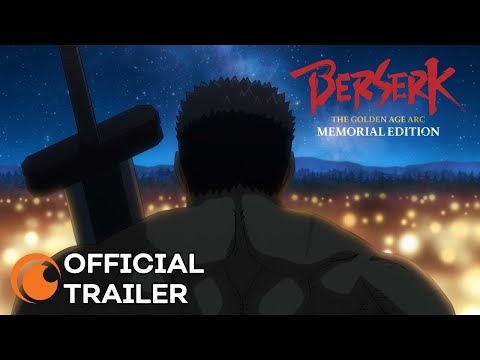