Brynhildr in the Darkness / Gokukoku no Brynhildr

[size=16]Crunchyroll to Stream Brynhildr in the Darkness Anime[/size]
posted on 2014-04-05 19:01 EDT
Broken Blade TV Edition also streaming outside the U.S.

Hmm…
ytv licenses have been a wildcard since there was already a chance for any of them since they have picked up a couple ytv series ( Space Brothers & Hiiro No Kakera ).
With the timing of this one though, it makes me curious if they did actually pick up Wolf Girl and Black Prince this season.

here you go, fix it for you…

[quote=“TheCoffeeGod, post:22, topic:7409”]
With the timing of this one though, it makes me curious if they did actually pick up Wanna be the Strongest in the World this season.
[/quote]

here you go, fix it for you…

It’s not really a “fix” though.
My comment had more to do with them admitting they had 4 licenses unannounced in a list of series that someone asked about ( clicky ), one of which in that list being Wolf Girl and Black Prince.

I’m somewhat surprised, given this show’s reputation for looking promising and then taking a sudden left into “terribad” territory.

It was actually enjoyable and really good through Episode 9, The last 3 episodes were a rushed mess though.

These episodes are now listed as FREE.

Q. Hey Sentai, are there any plans for making an awesome collectors edition (or at leastsomething like a limited edition, maybe with the soundtrack included in the first japanese BD volume) of Brynhildr in the Darkness? Would be awesome as hell, as I’m desperately waiting for some announcment like this

A. I really cant say about a collector’s edition, but I CAN tell you that we have received the UNCUT and UNCENSORED versions of the series, so there’s that to look forward to!

ABOUT BRYNHILDR IN THE DARKNESS

Haunted by memories of his childhood friend Kuroneko, Ryota Murakami has dedicated himself to discovering the truth behind the claim she’d made before she died: That aliens from other worlds walk among us. Believing that becoming a scientist is the path to the truth, Murakami pursues his studies by day and peers through a telescope at night. But when a girl named Kuroha Neko joins his class, the answers he’s sought may be closer than he ever expected.

For Kuroha looks exactly like an older version of Kuroneko, and seems to have abilities that no human could have. But the truth isn’t the only thing Murakami is about to uncover, and the secrets he’ll learn come with a deadly price. Because Kuroneko was right, and there are those who will do anything to keep that knowledge hidden. And unless Murakami and a handful of unlikely allies can somehow survive their lethal purge, the entire human race could be doomed!

Q. A couple of weeks ago you announced the Brynhildr cast list. Can you tell me if you are putting it out uncensored?

A. Yes, and for those of you who are curious, here is the cast list: http://www.sentaifilmworks.com/news/official-brynhildr-in-the-darkness-english-dub-cast-list

AS for your other question, yes our release will be uncensored. Bye bye, steam clouds! 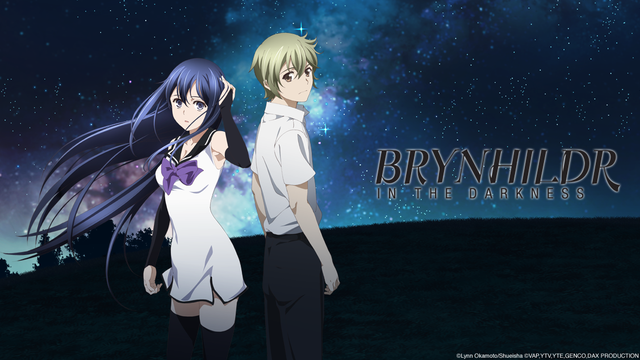 Thanks for making the #Brynhildr premiere! If not, her blood is on your hands. @Sentaifilmworks #sideboobbirthmark 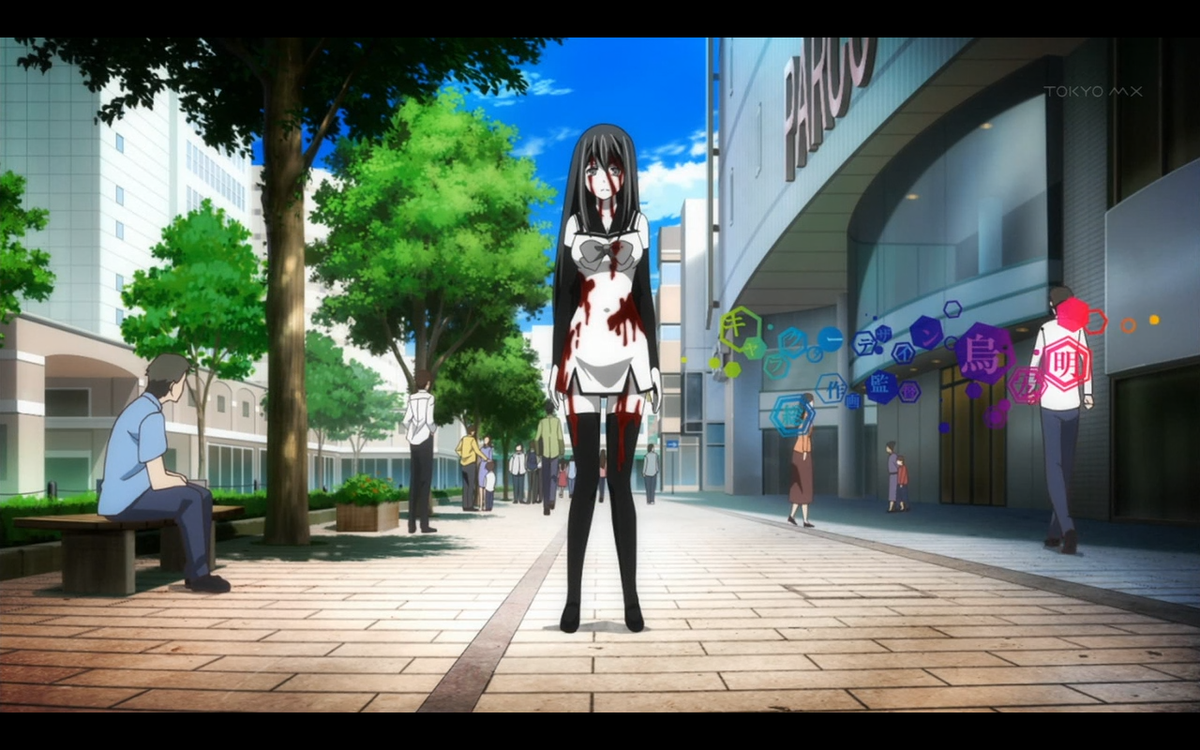 So I wasn’t the only one confused by the ending then.

Just watched episode 1 of this on Roku, and really surprised to hear Jamie Marchi as Kuroneko!

Is this her only Sentai Filmworks show?

Yes, it’s her only Sentai role.

You can read into that what you will. Unlike a few other formally exclusive Funimation actors ( Jad Saxton, or Sarah Weidenheft for example) who have done multiple roles for Sentai, that’s the only one she’s done.