These Food Wars! acrylic keychains are SOOOO cute! We need them all! Order yours here: loom.ly/mWiZ_vM https://t.co/FpRLM3kX8r 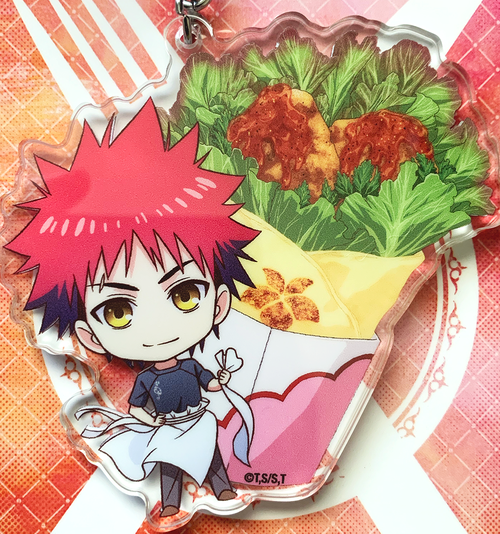 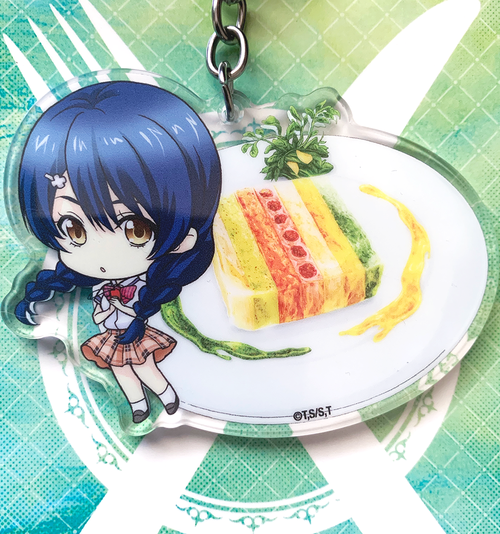 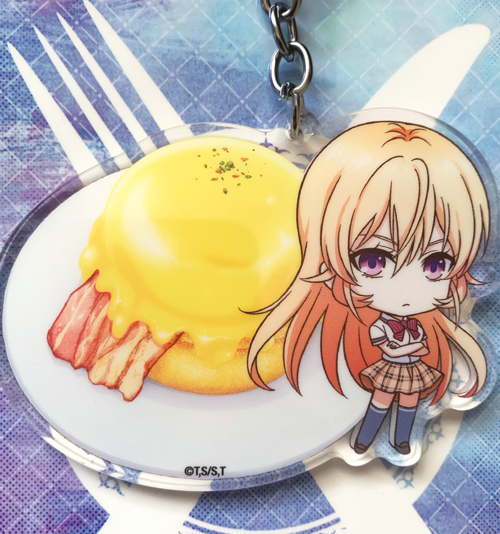 I already have best boy 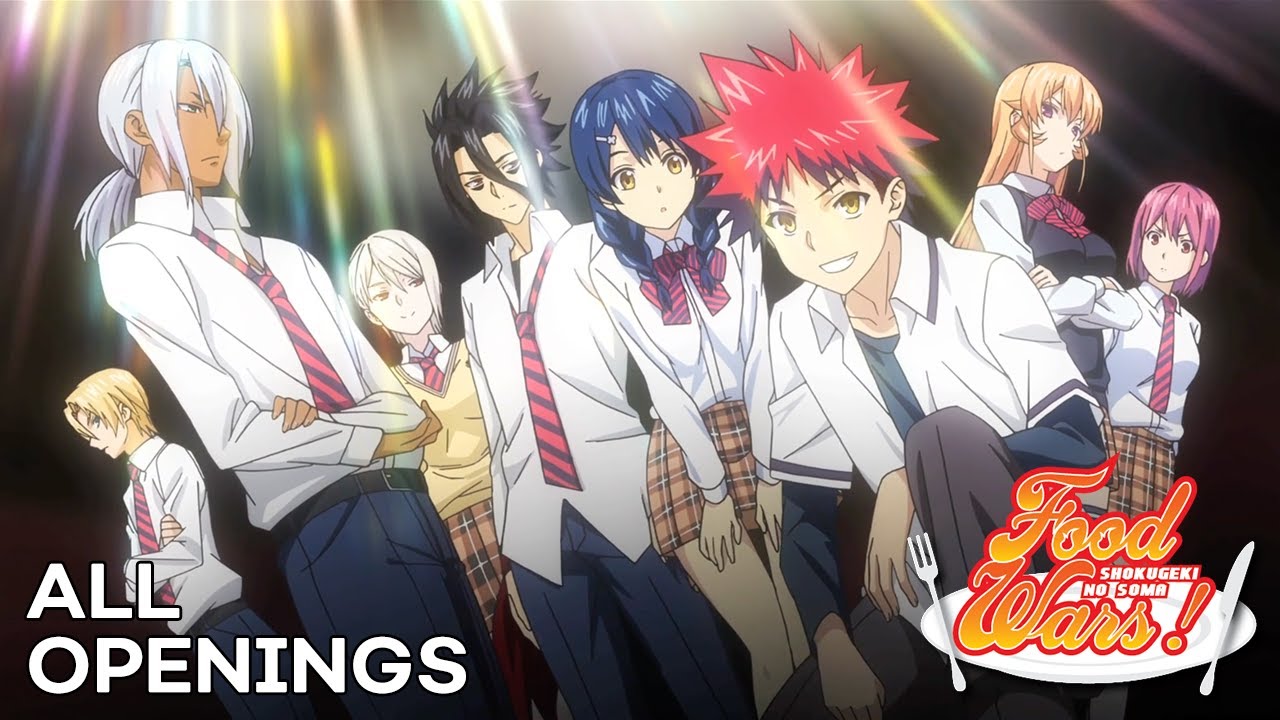 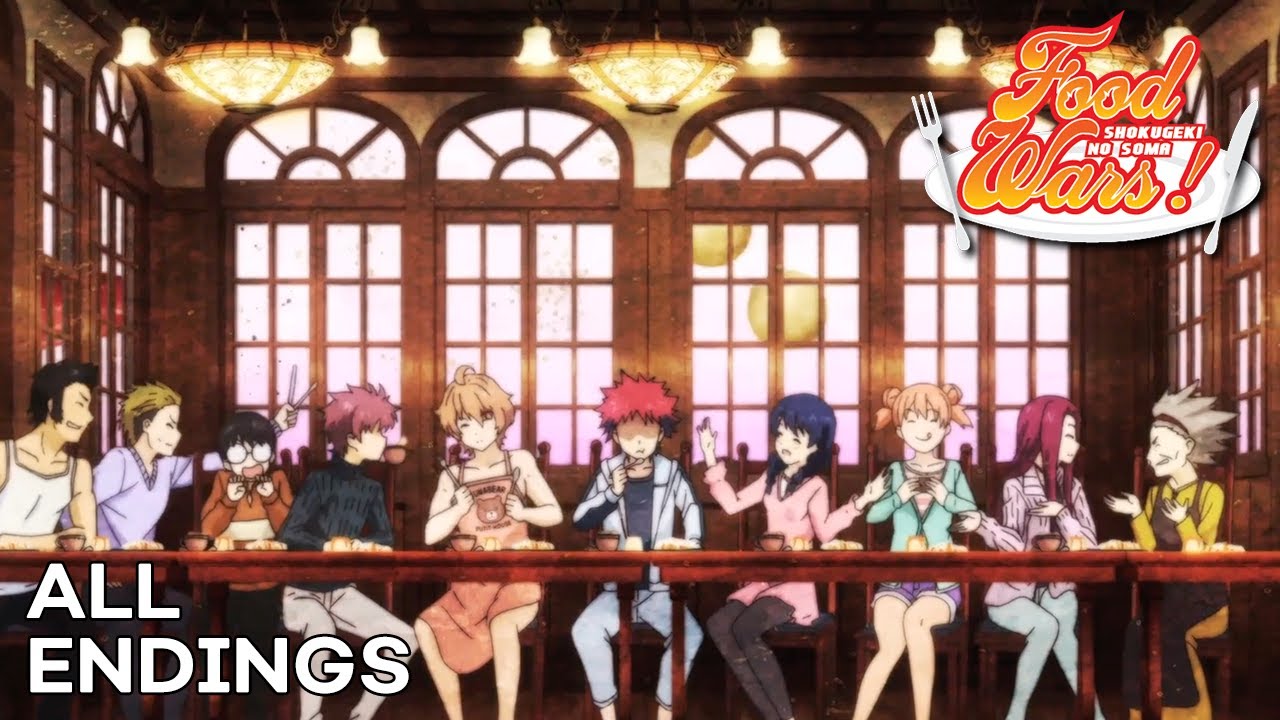 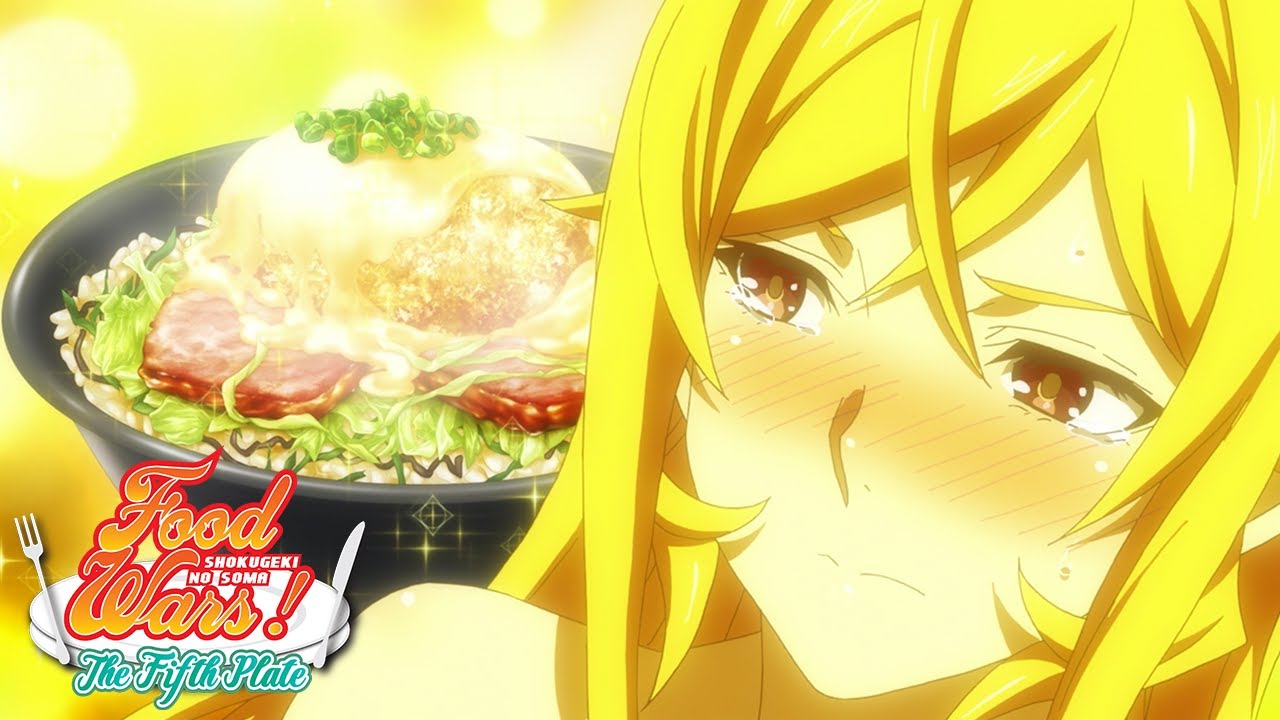 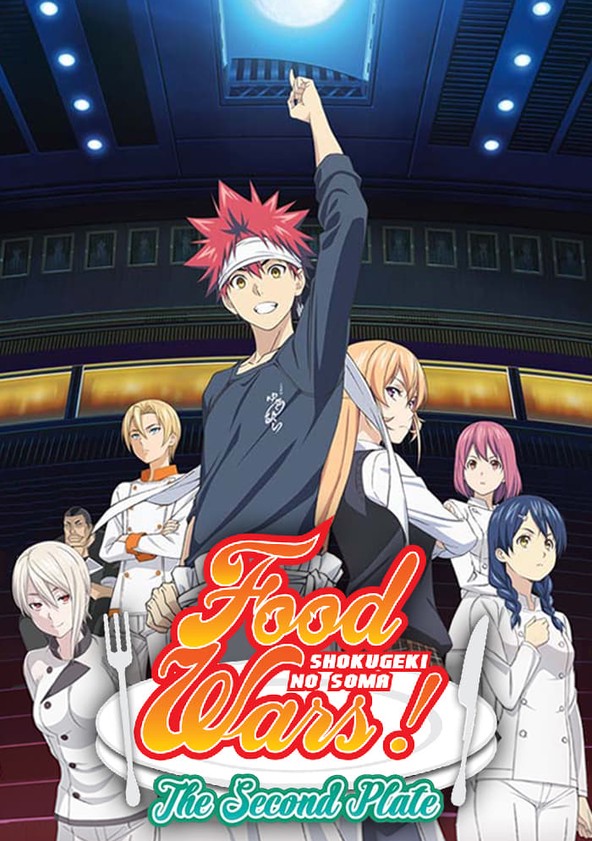 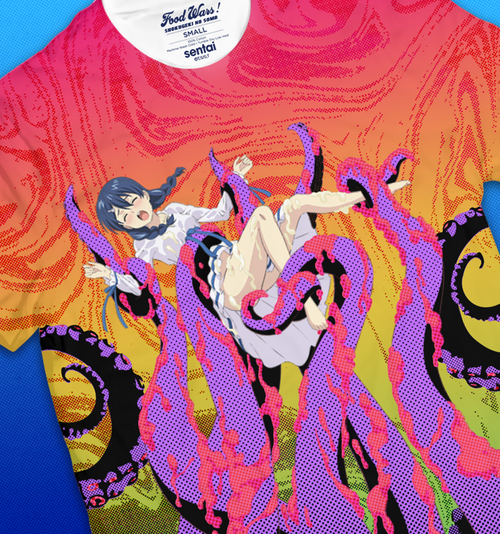 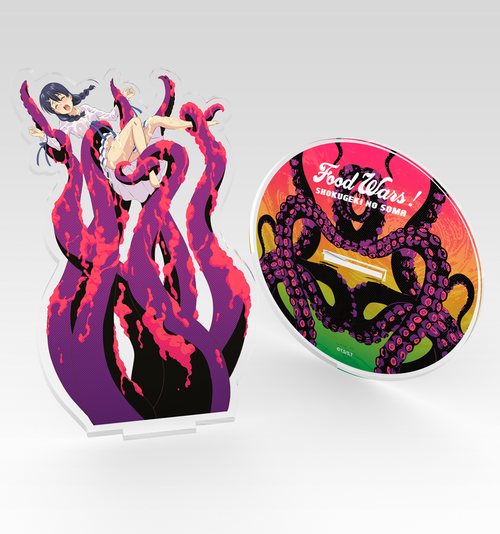 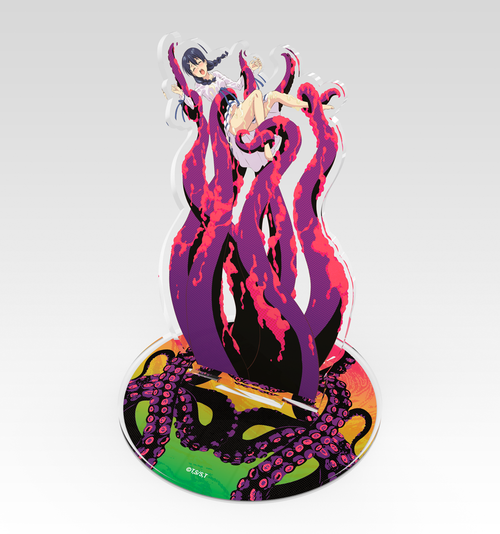 With the Crunchy/Funi/Sony merge, makes me wonder.

Remember that the deal hasn’t been closed yet, and probably won’t be until 3-6 months into 2021 depending on the regulators etc. Then Sony has to decide what they are going to do (Merger, keep them sub / dub etc how to handle the home releases) Remember that even during the Partnership , Discotek sill released quite a bit of stuff from Crunchyroll. I’m of a guess that they’ll stay independent until this time next year, when they’ll announce what their plans are. Which falls into Sentai at least getting the Fifth Plate to release on Home Video. (As for Haikyu, which is still airing right now, that’s a wait and see) 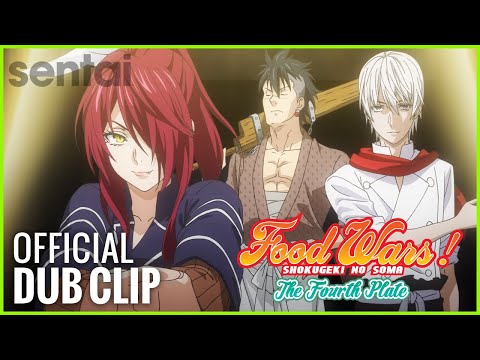 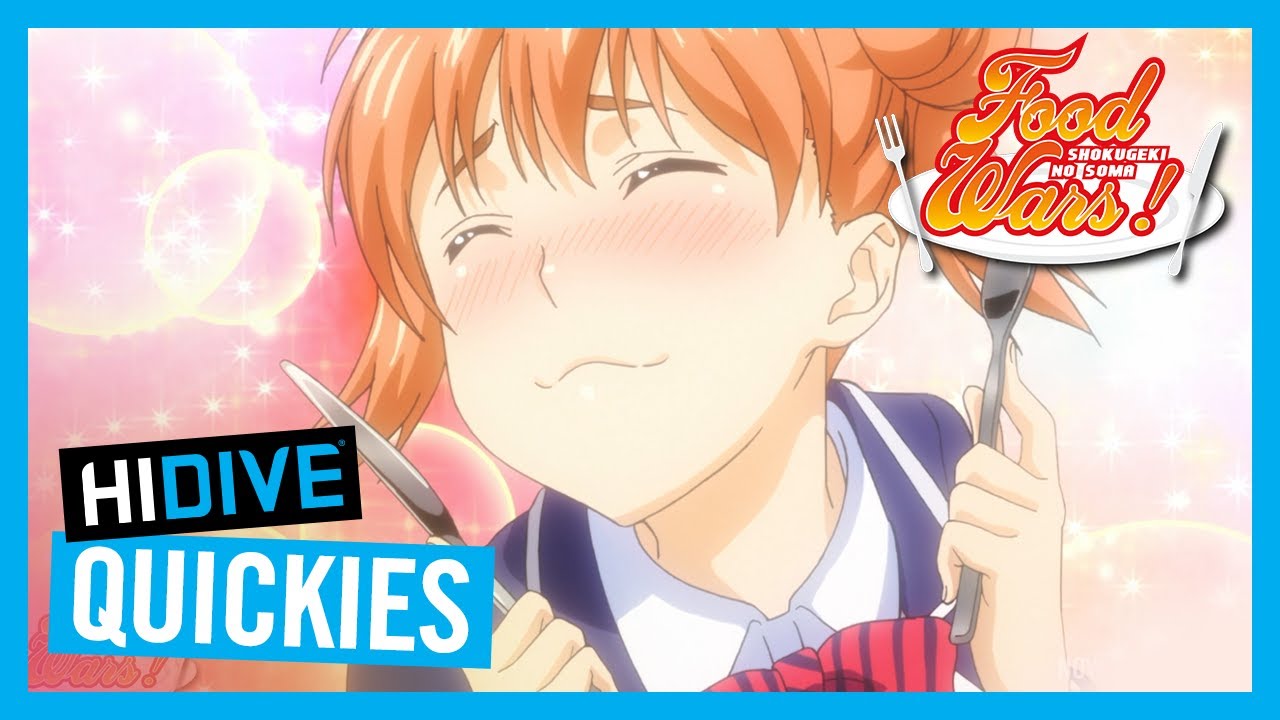 The way things are, I’m assuming that Crunchyroll got the major license for this series starting with season 3, and just sub-licensed to Sentai for the dubs. 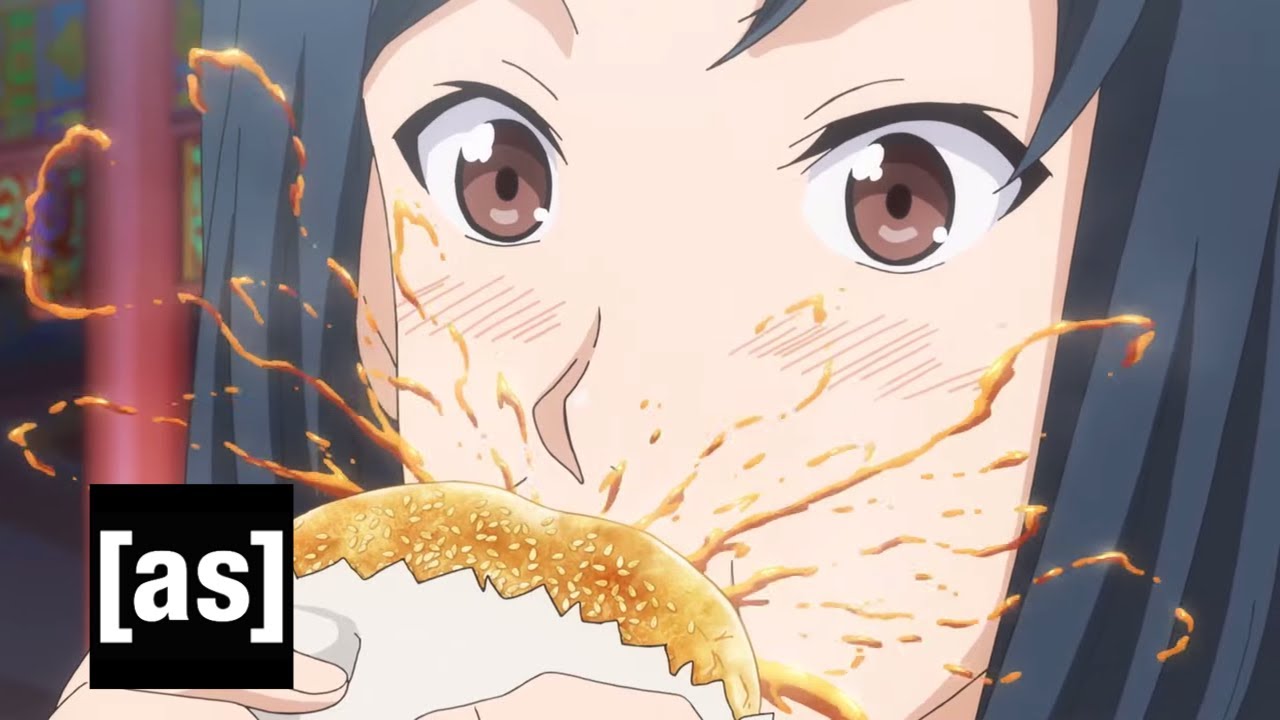 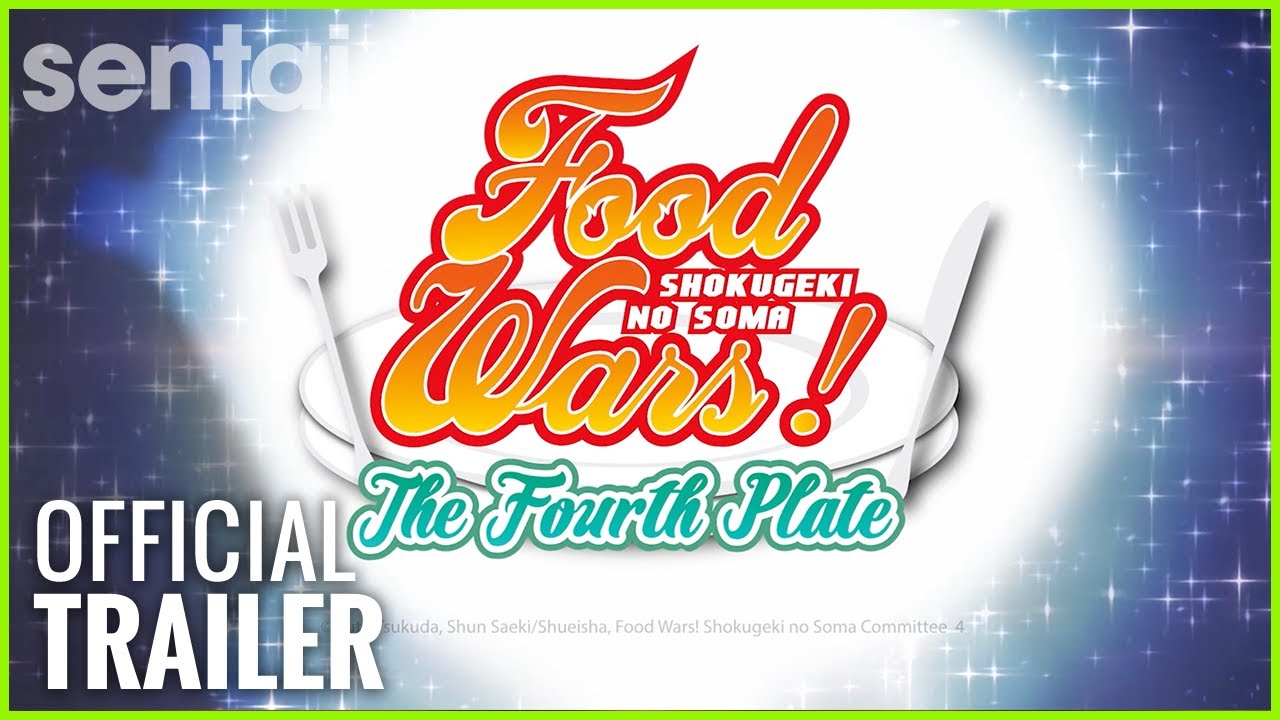