What if Voice Actors’ Characters FOUGHT EACH OTHER? You Decide the Outcome!

June 19, 2020 10:00am CDT
We’re pitting some of anime’s most popular characters against each other, with a twist: each dueling duo shares a voice actor!

What if Voice Actors’ Characters FOUGHT EACH OTHER? You Decide the Outcome!

They’re neigh identical in powers when using their base forms (without Darkness form for Yami, and Eden for Eve), so it would all decide on their knowledge of how to use their trans powers to the maximum capability.

I do however feel Yami would be the victor, as while their powers are identical, Eve just doesn’t have the experience of battle Yami does, which would cost her the battle.

(Why is a Dragonball Z style fight between them playing in my head right now???) 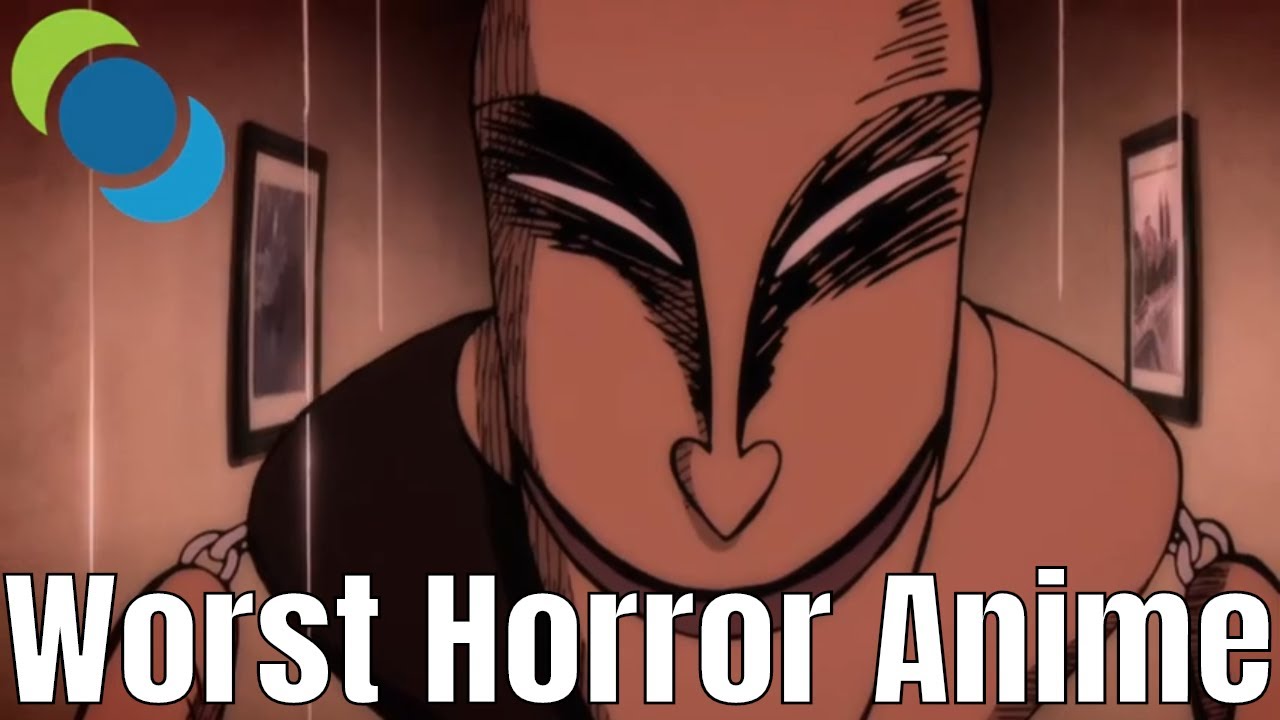 Let’s Highlight the Top Artists of the Summer Anime Season!

June 22, 2020 10:00am CDT
With the summer season nearly upon us, today let’s explore some of the most talented artists and directors working on upcoming productions! 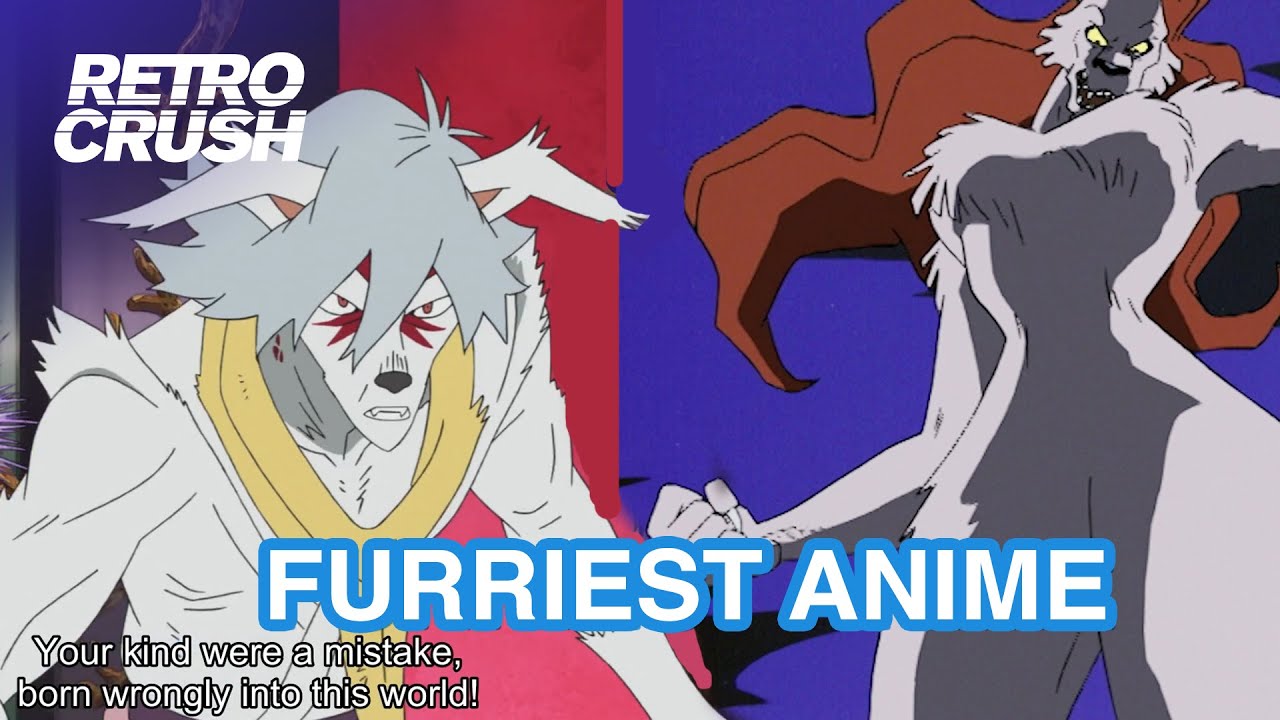 posted on 2020-06-25 17:15 EDT by Kim Morrissy
‘There’s some plans—and there’s nothing official yet—but there are some plans to revisit the material in an animation way.’

Really happy to see that so many people love Katerina this season.

Also, big props to James Beckett. He described Shironeko Chronicle so much better than I ever could.