Watch episodes of Himouto! Umaru-chan R right here on HIDIVE. Start a 7-Day FREE Trial, and enjoy all of the Premium Membership perks!

Maybe the fans who would have given a high signal of it needing a dub didn’t watch because of Anime Strike? And assuming they are dubbing it, they have no clue if the show is still popular as a result, so they’re just ignoring it for now.

Considering some of the shows they did confirm a dub for, I wouldn’t worry about it. They always save some dub announcements for later.

Just looked, and it seems they’re not even low stock on the PBS. (unless that notice only appears on the listing page)

Nope. If it was low stock, the tag would be on the set when searching under the PBS listings. 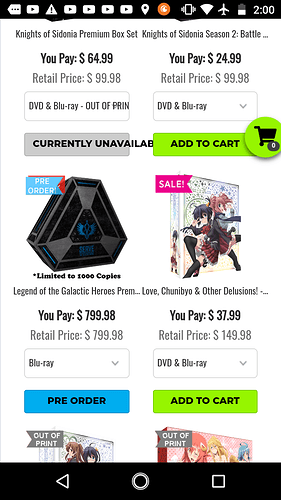 Nearly a year since my last post in this thread, and no info since way before then…

Y’all think R will still eventually get a physical release, or much less, a dub?

Really not sure, did it do so poorly that they felt the dub isn’t worth it?

Y’all think R will still eventually get a physical release

I find it shocking we’re still waiting for R to be slated. I’m starting to lose hope and patience. Still, we wait.

I’m still not too worried about it. They’ve been going back and producing a lot of dubs lately. I think it’s still just a matter of time.

Is it funny that I read the “5 months later” in the Spongebob “Jacques Cousteau” voice? 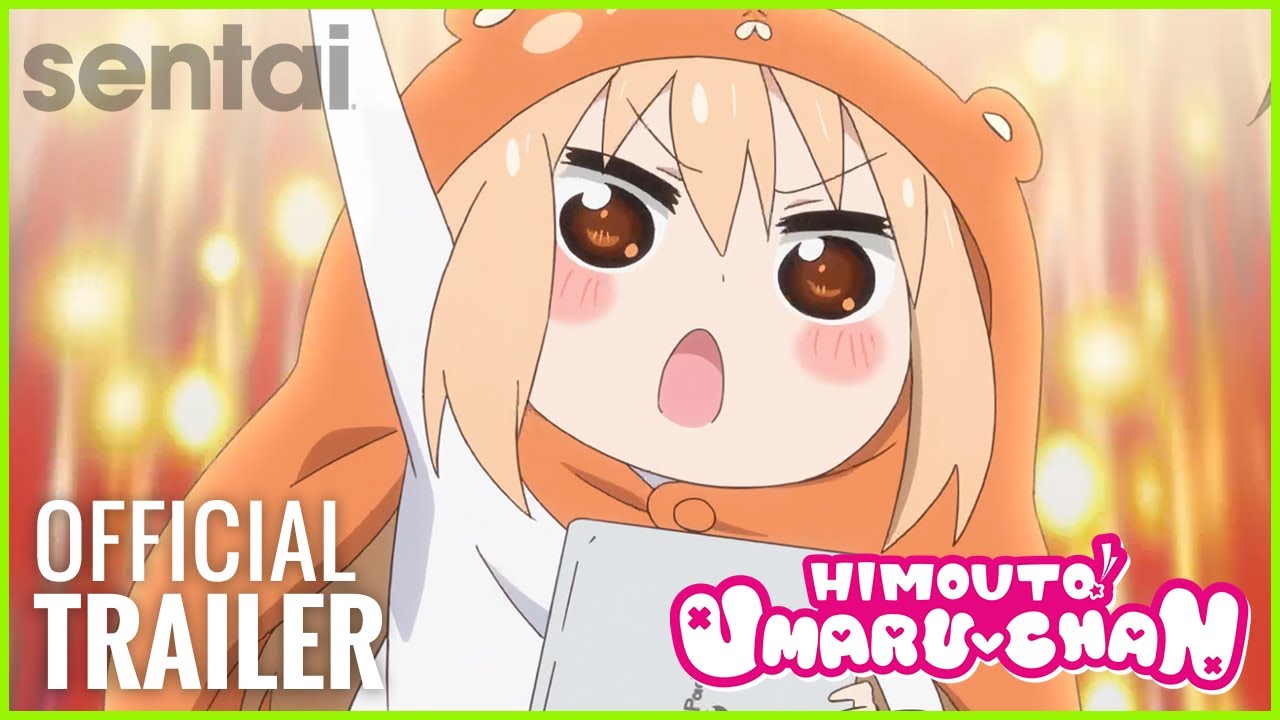 January 27, 2021 12:00am CST
All of the exhibits come with newly-recorded commentary voices by the original voice cast 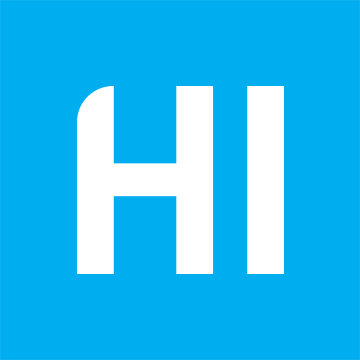 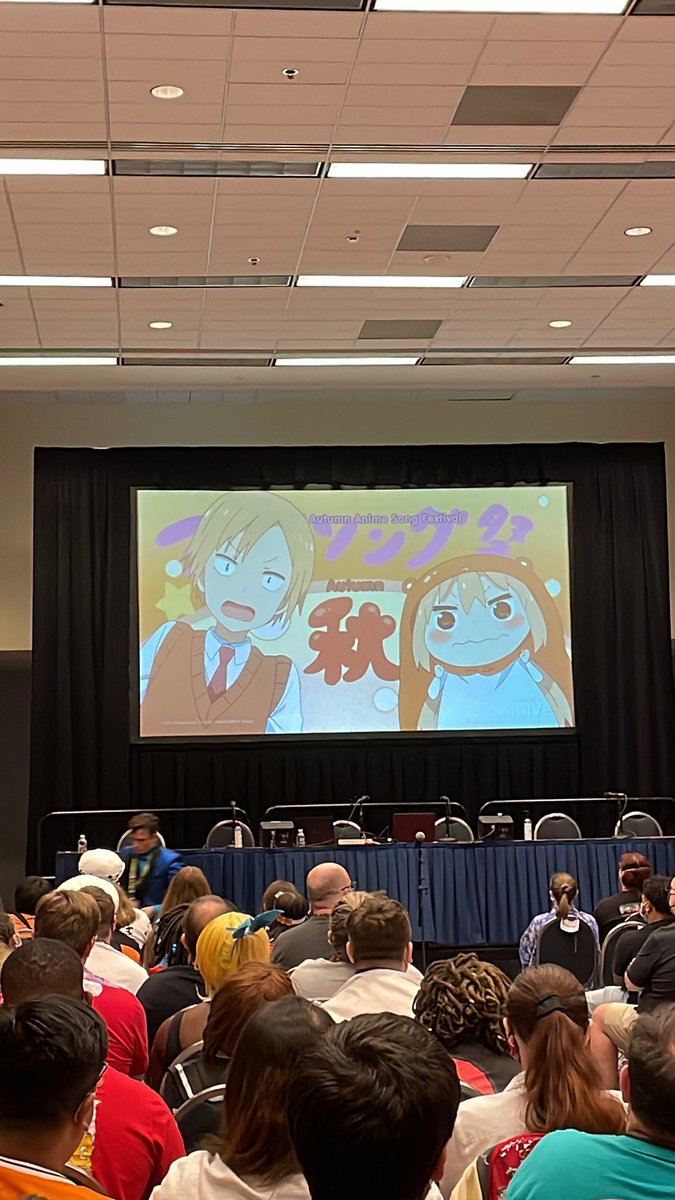 Finally.
After so long.

Hopefully they don’t try to replicate the first season PBS that took forever to sell out.

took forever to sell out.