Genres: adventure
Themes: animals
Objectionable content: None
Plot Summary: The series follows the adventures Leo (renamed Kimba in the English release), a young lion cub. Leo becomes king of the jungle when his father, the previous king of the jungle is killed by a human hunter.
Number of episodes: 52
Vintage: 1965-10-06 to 1966-09-28

The New Adventures of Kimba The White Lion

Genres: action, adventure
Objectionable content: None
Plot Summary: Leo (a.k.a. Kimba in the U.S.) is a young ambitious lion cub who takes his father’s place as emperor of the jungle when is father is killed by poachers. Even though his father’s fate was met by the hands of humans, Leo is one of the few animals in the Jungle that doesn’t fear or feel hatred toward humans. He is not alone either, he is guided by friends of his father to help create the best animal kingdom there can be.
Number of episodes: 52
Vintage: 1989-10-12 to 1990-10-11

Lion King or Jungle Emperor Leo: who did it better? 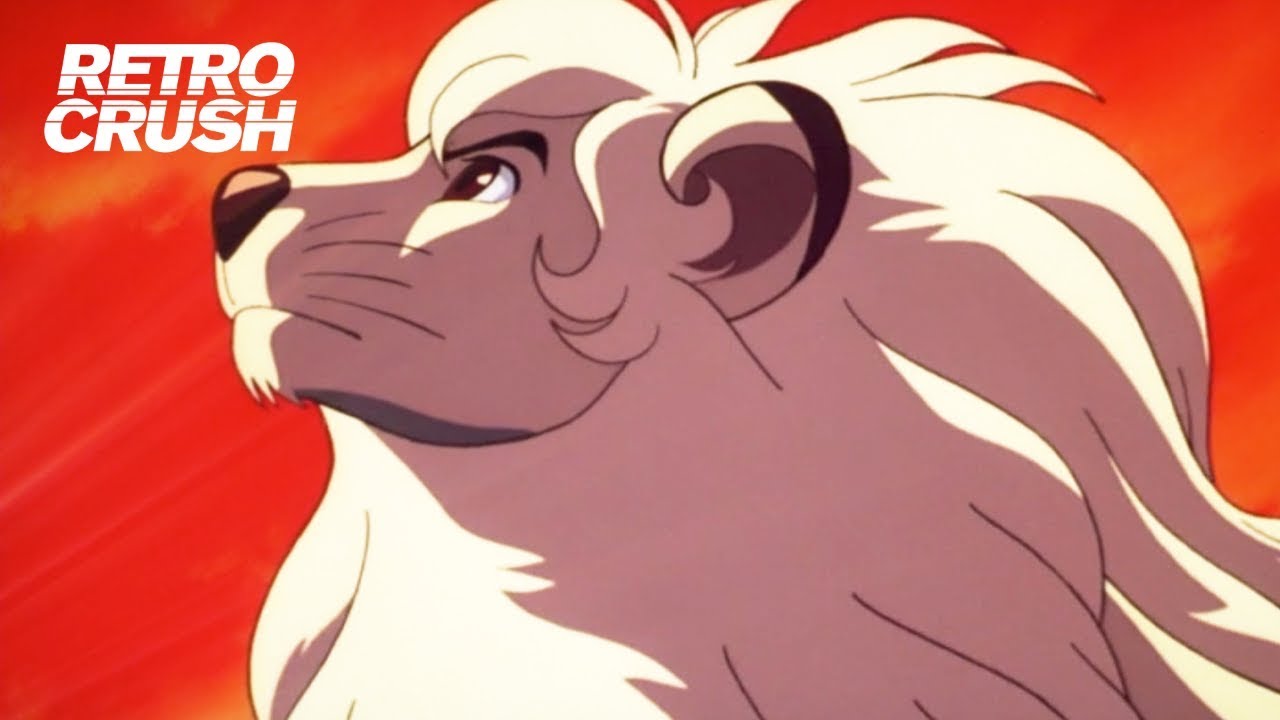 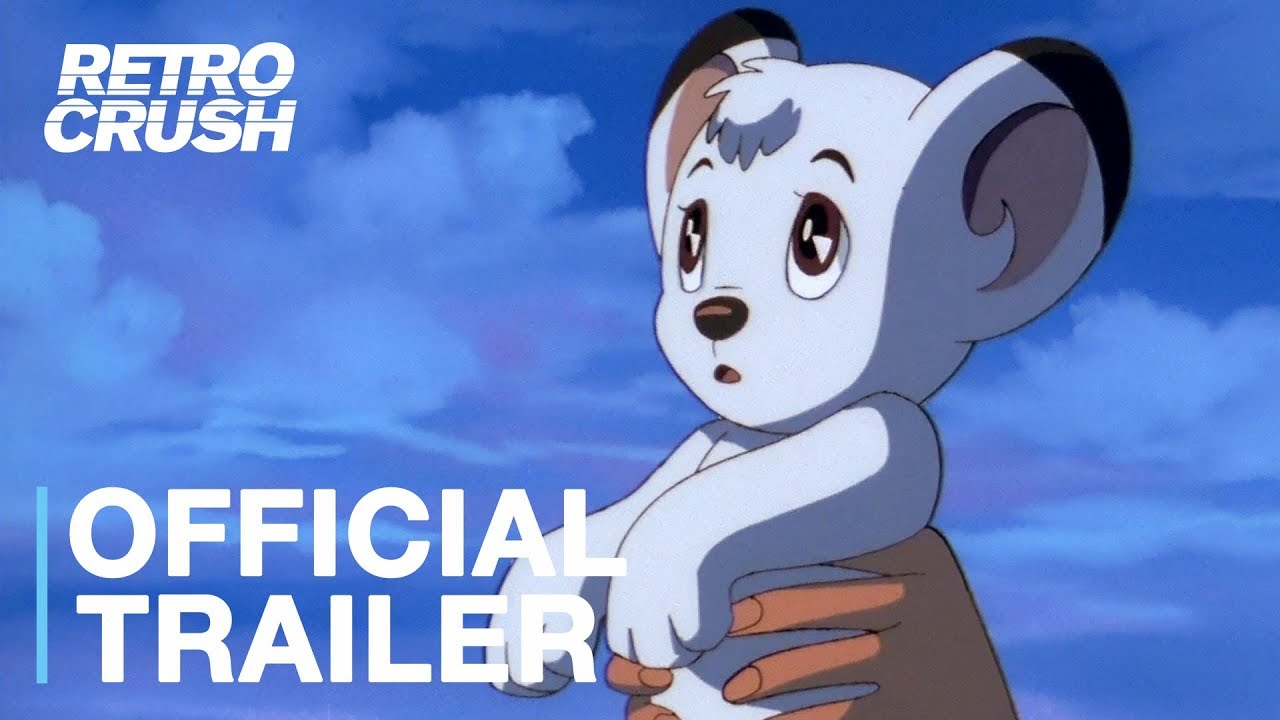 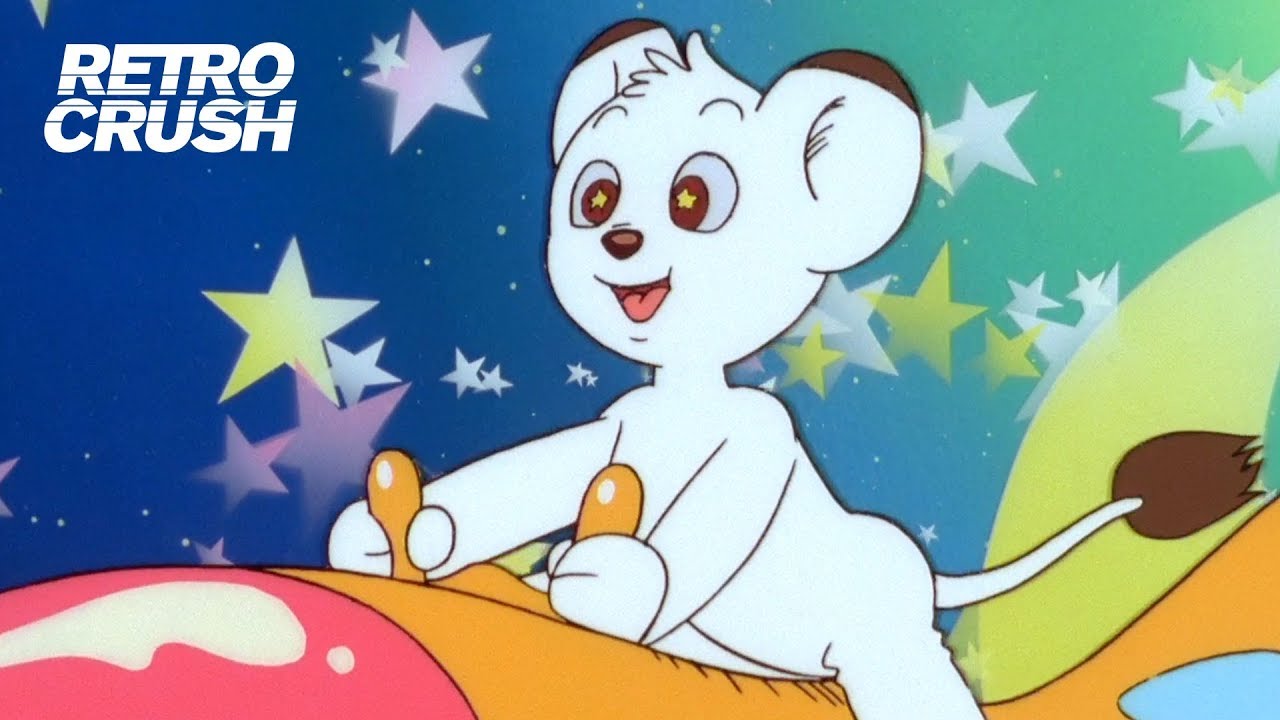 He may not be the Lion King, but he’ll still pounce on a punk | Jungle Emperor Leo 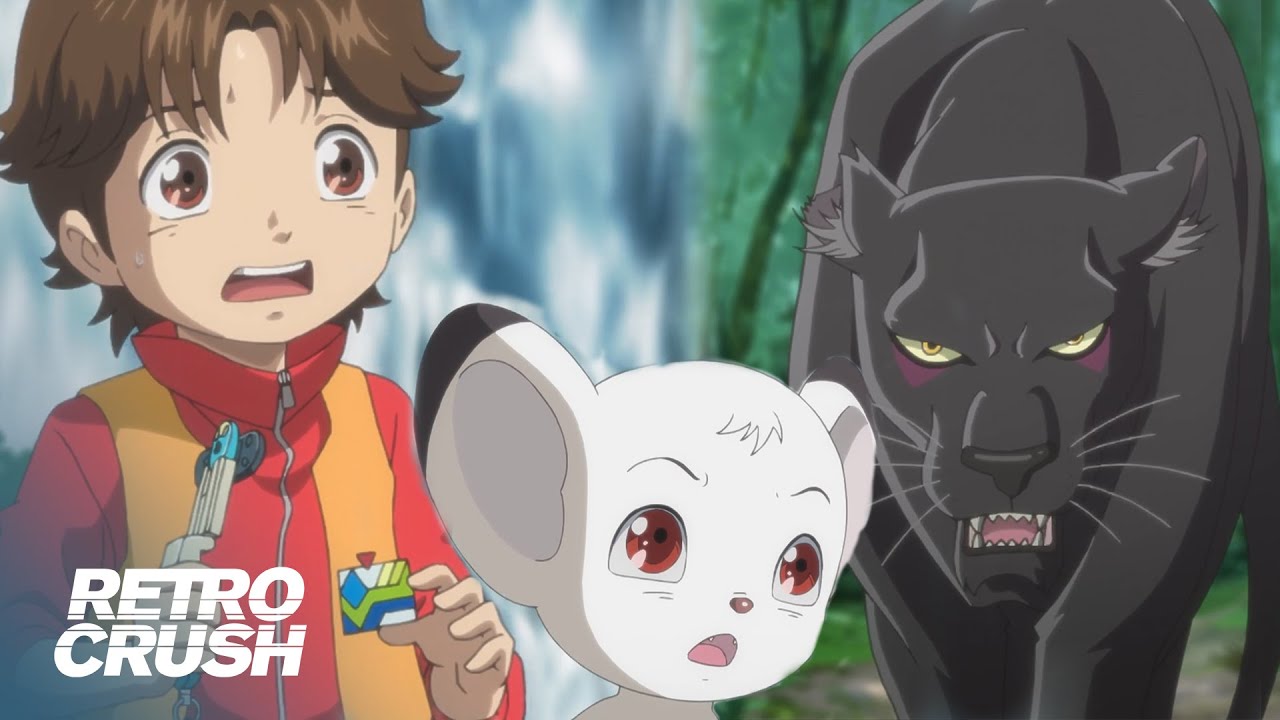 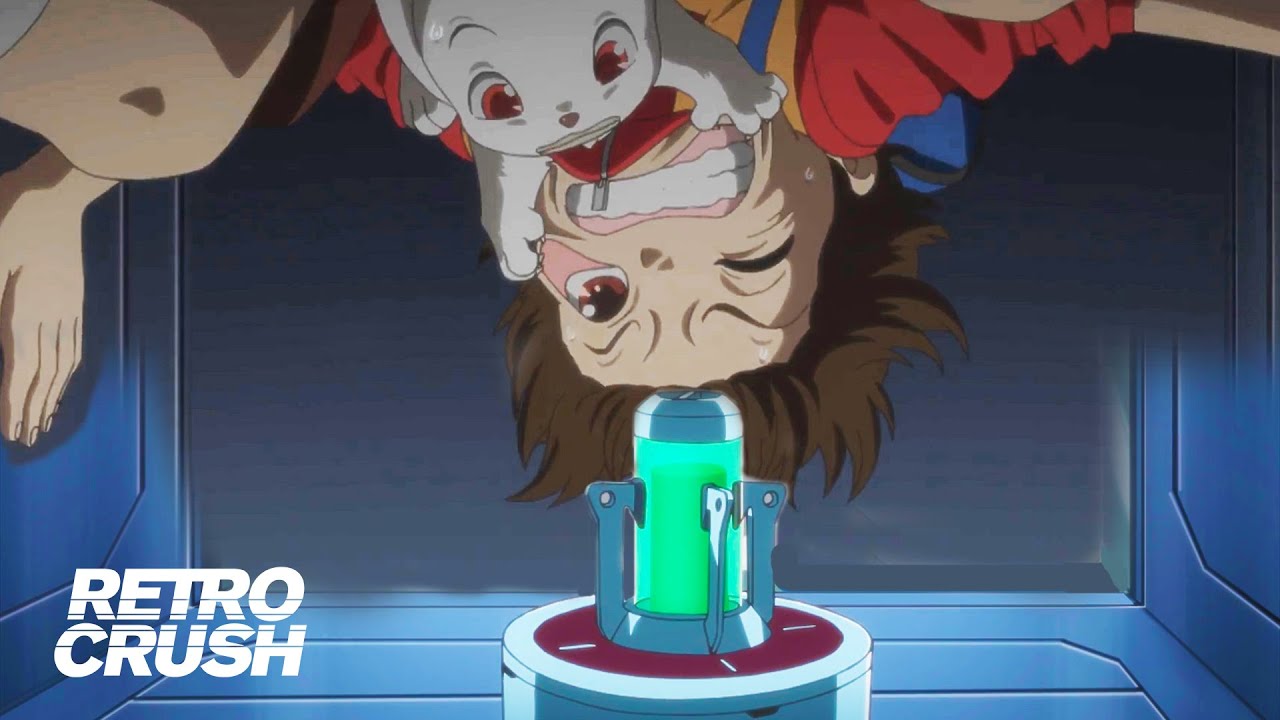