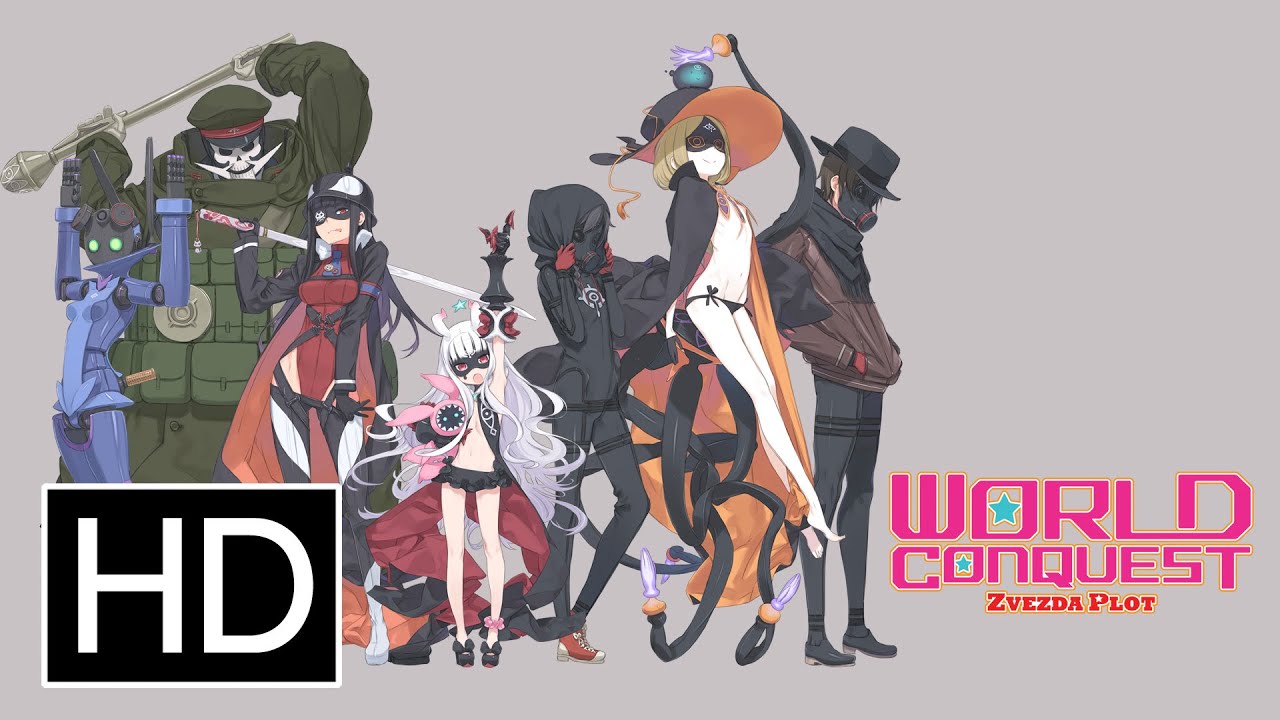 Genres: action, comedy, fantasy, science fiction
Themes: superpowers
Objectionable content: Significant
Plot Summary: Junior High student Jimon Asuta is in a fix. He had a big fight with his dad and was kicked out of the house. With no money and no place to live he shares the last of the food with an unusual little girl he encounters. It turns out she is Venera the Great, the leader of the secret organization Zvezda and committed to conquering the world. At first he thinks it is just a little girl’s fantasy, but strange events with weird technology soon prove that Zvezda is, in fact, for real.
Number of episodes: 13
Vintage: 2014-01-11

January 31, 2018 10:00am CST
“Cruising the Crunchy-Catalog” explores the humorous 2014 TV anime about a group of chunibyo supervillains