Things are NOT going well for Felicita. For years, the island of Regalo has been protected by her father’s “organization,” the Arcana Tarocco. The organization’s success is due in no small part to the members’ unusual skills with Tarot Cards, not to mention their more usual guns and knives. But now her father has unexpectedly decided to retire and, while the fact that his position will be filled by the winner of a series of duels doesn’t worry Felicita, the fact that he’s decided to throw HER into the contest as part of the prize certainly does. Especially since some of the contestants are her cousins, which is keeping things in the family WAY too much!

Fortunately, our lady shark has two aces up her sleeve: as the head of the Swords Division, she’s eligible to compete for herself; and with her favored Card, The Lovers, she can snoop into the minds of her would-be suitors-cum-rivals. It’s just too bad they have their own card tricks!

I believe this is Chuck Huber’s first dub for Seraphim. I wonder if we will hear him in other series.

Romance is in the Cards: A Look at La storia della Arcana Famiglia 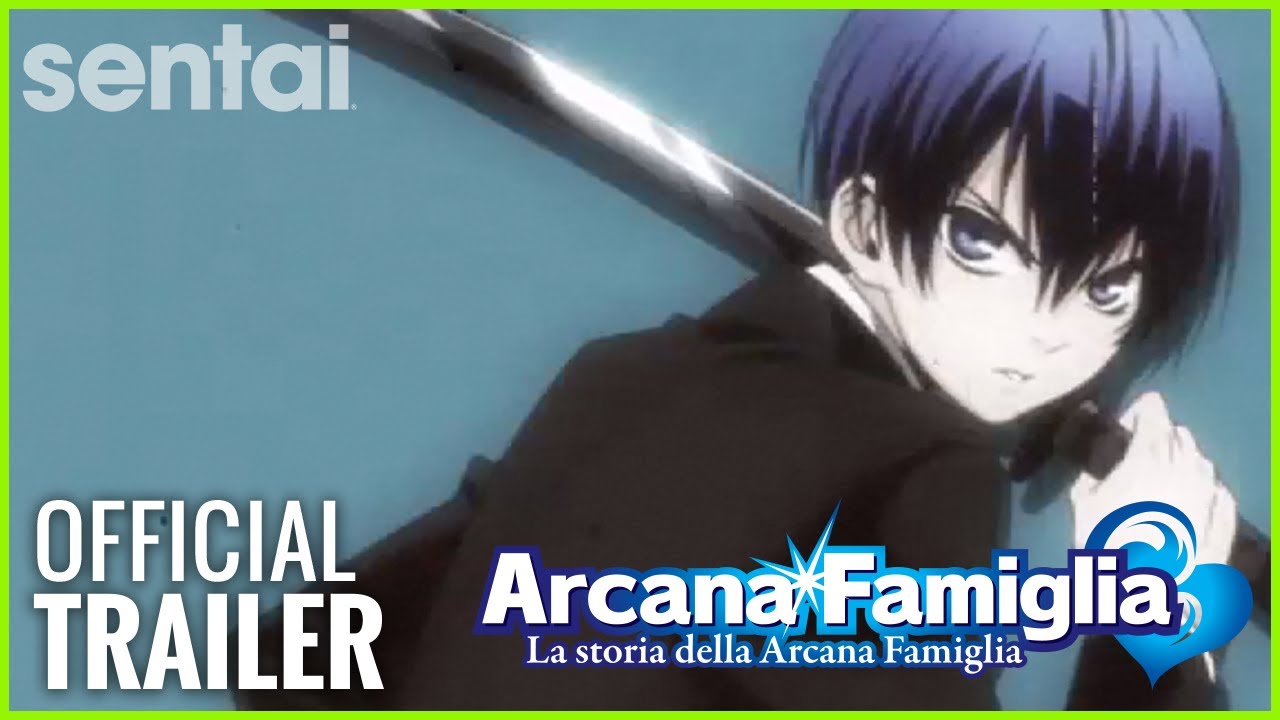