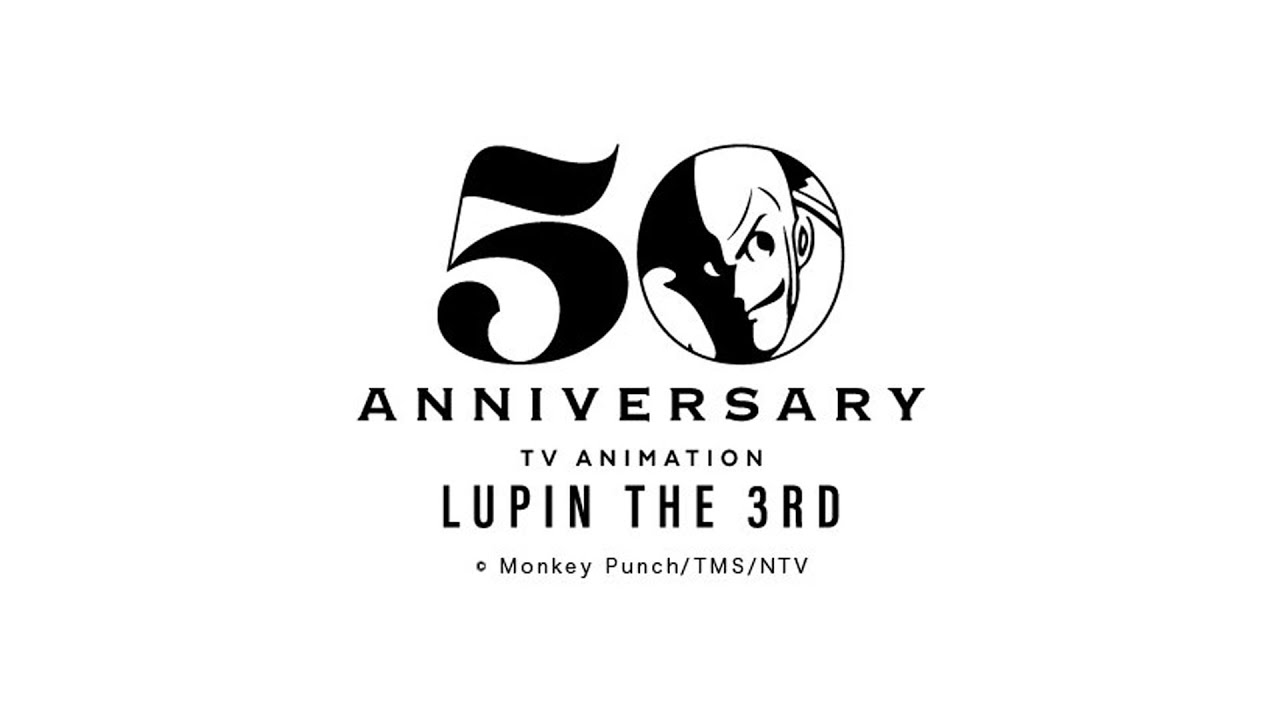 Oh. Wait. You want more Lupin? Here's Elusiveness of the Fog. I'll be honest, all these specials are blurring together and I don't remember anything about it... But here it is! rightstufanime.com/Lupin-The-3rd-…
1 Like
Slowhand February 15, 2021, 8:22pm #281 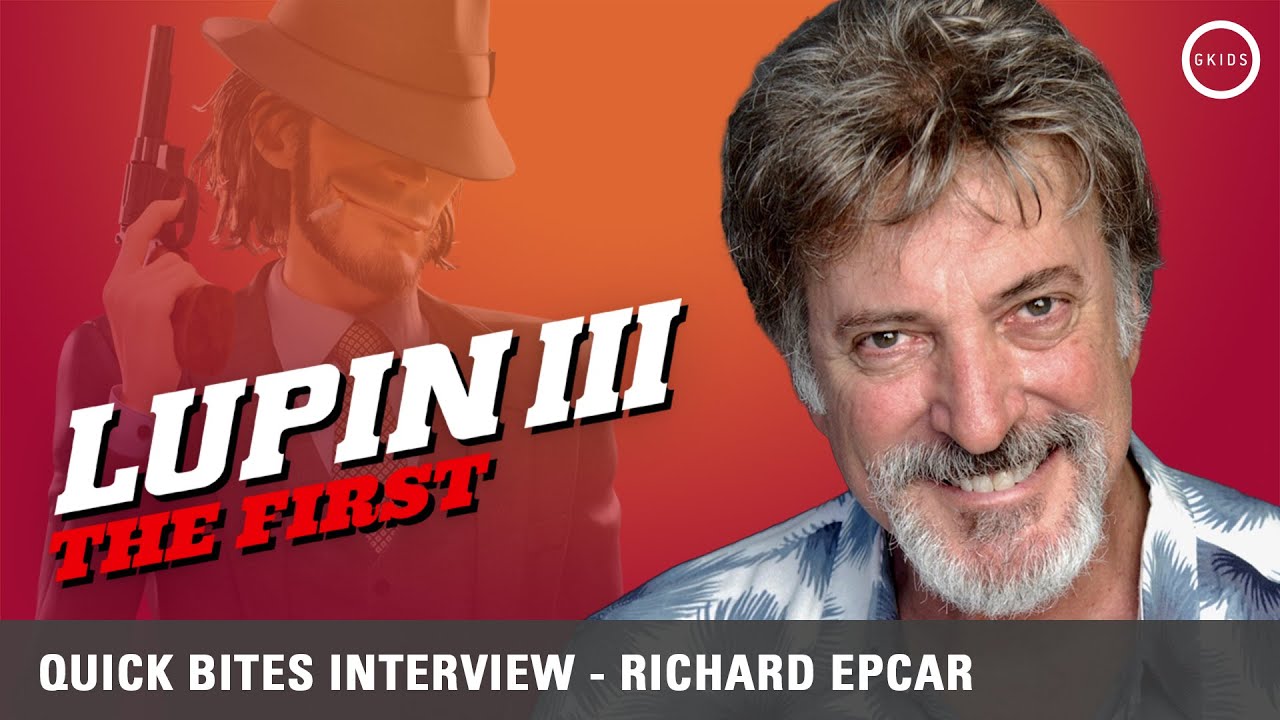 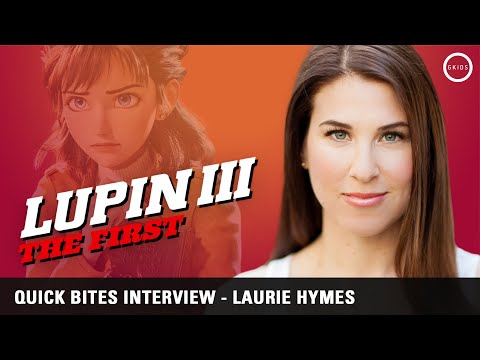 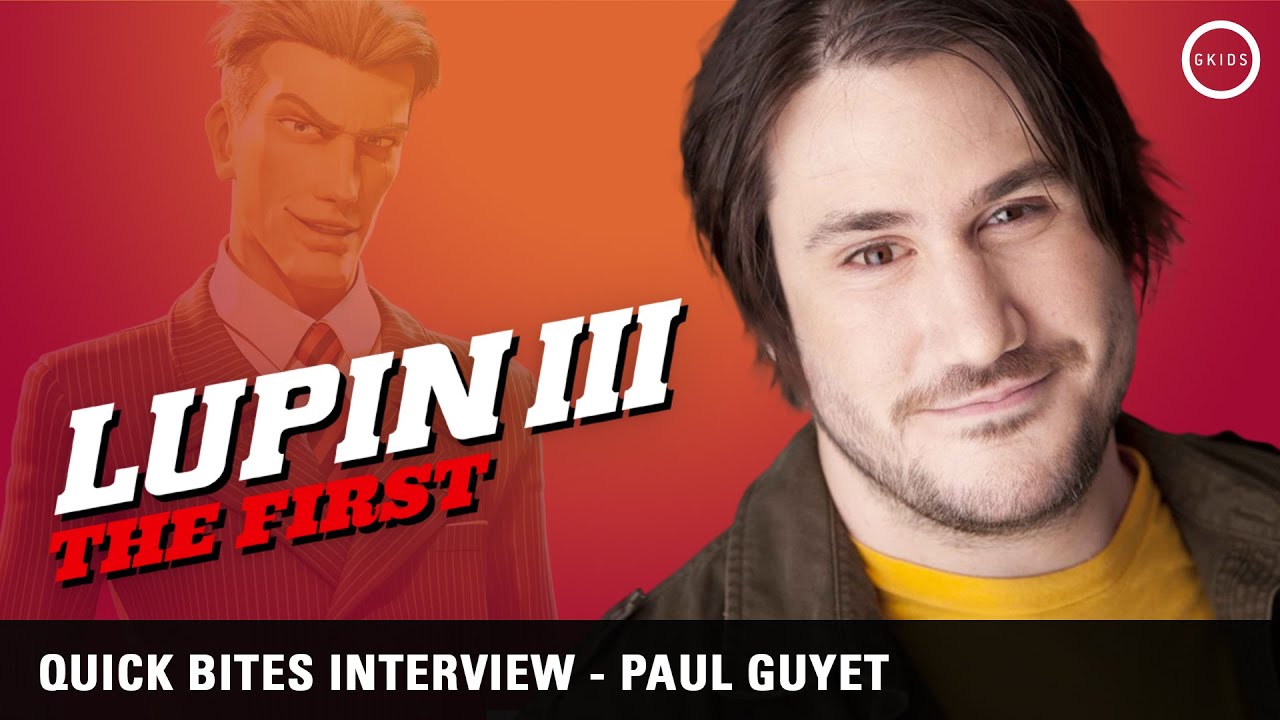 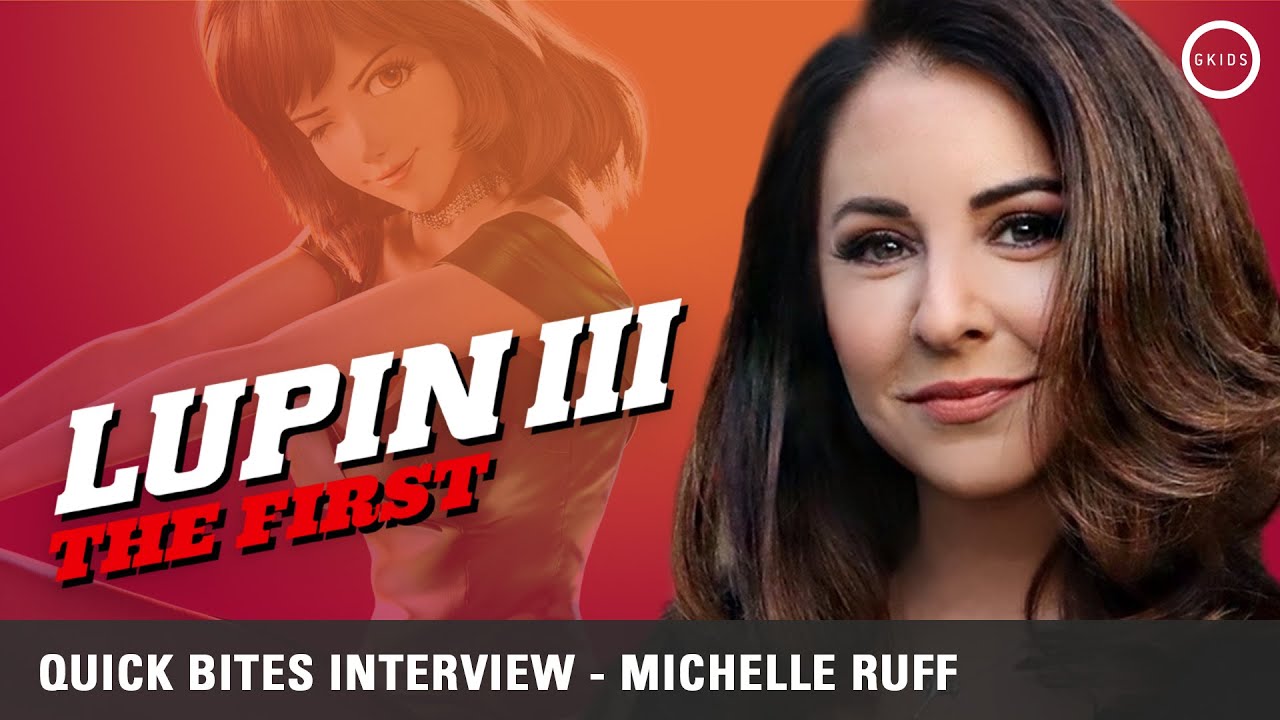 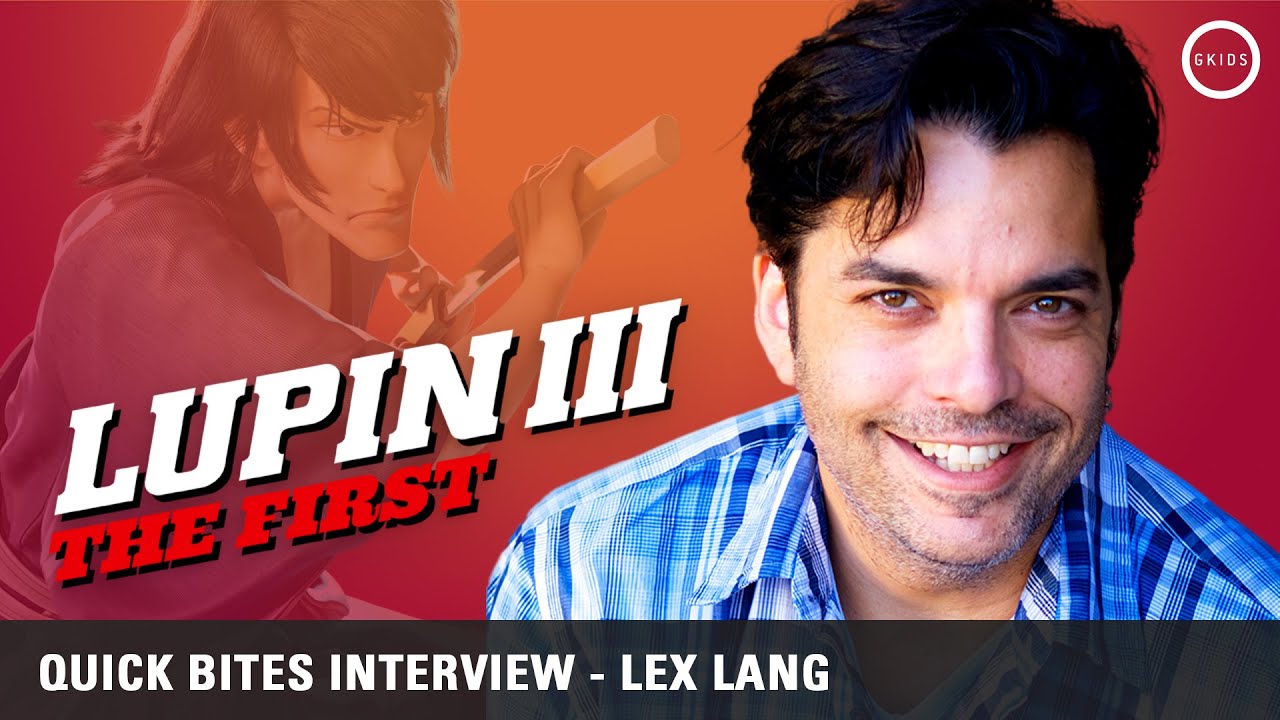 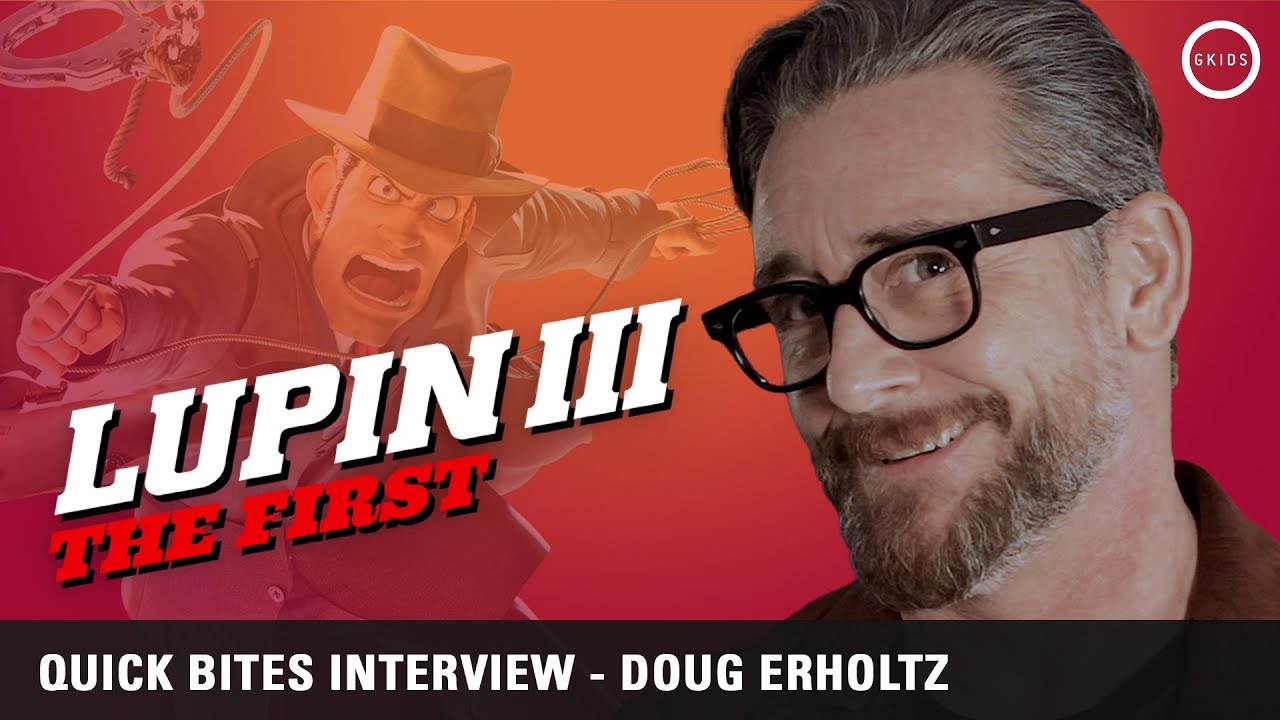 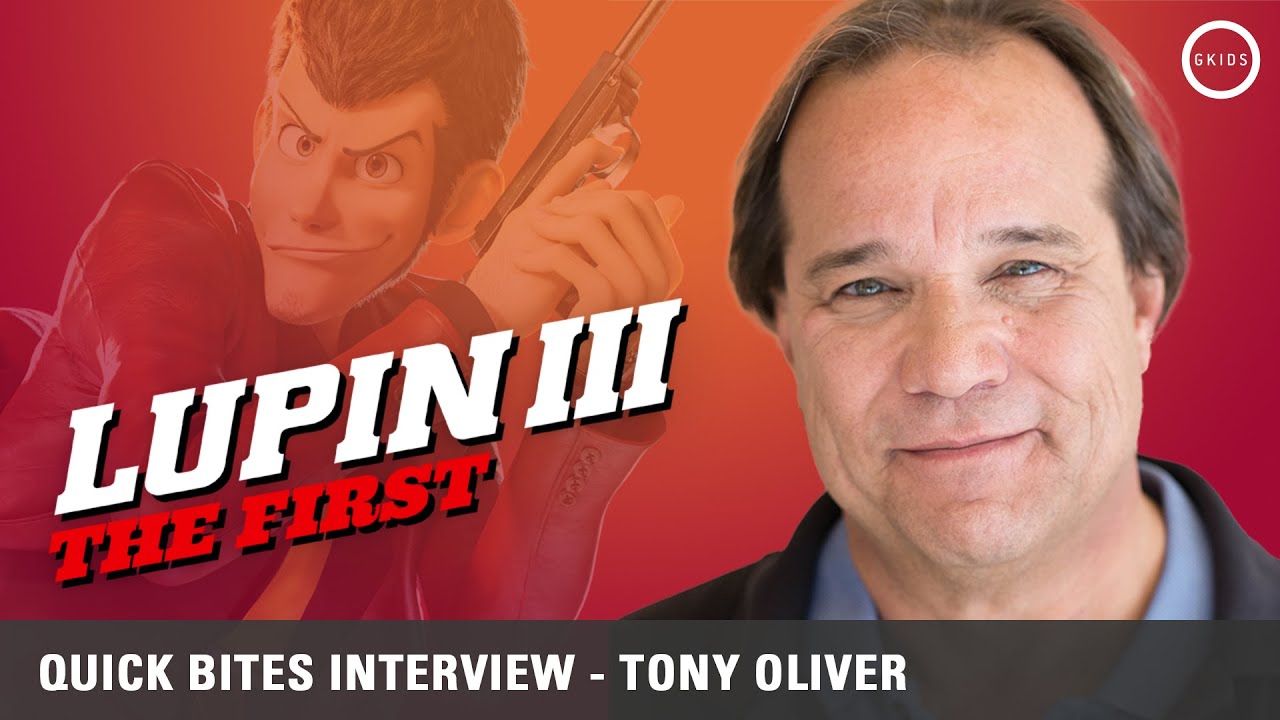 Last but not least... Lupin the Third- The Columbus Files This time Lupin has to help Fujiko get her memories back while also searching for the mystical Columbus Egg. This is a fun one directed by the one & only Nabeshin! rightstufanime.com/Lupin-the-3rd-… https://t.co/mzzx4Guexe 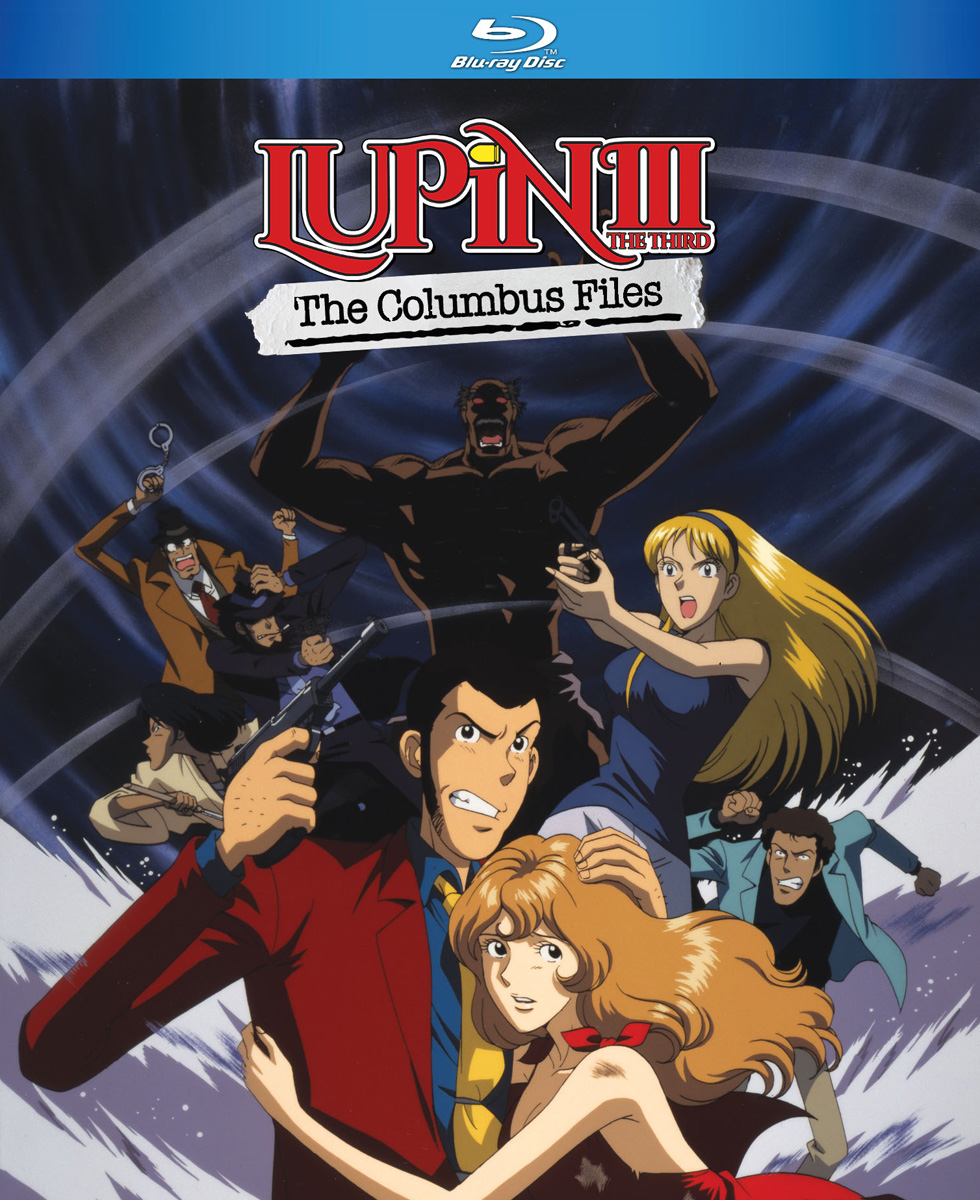 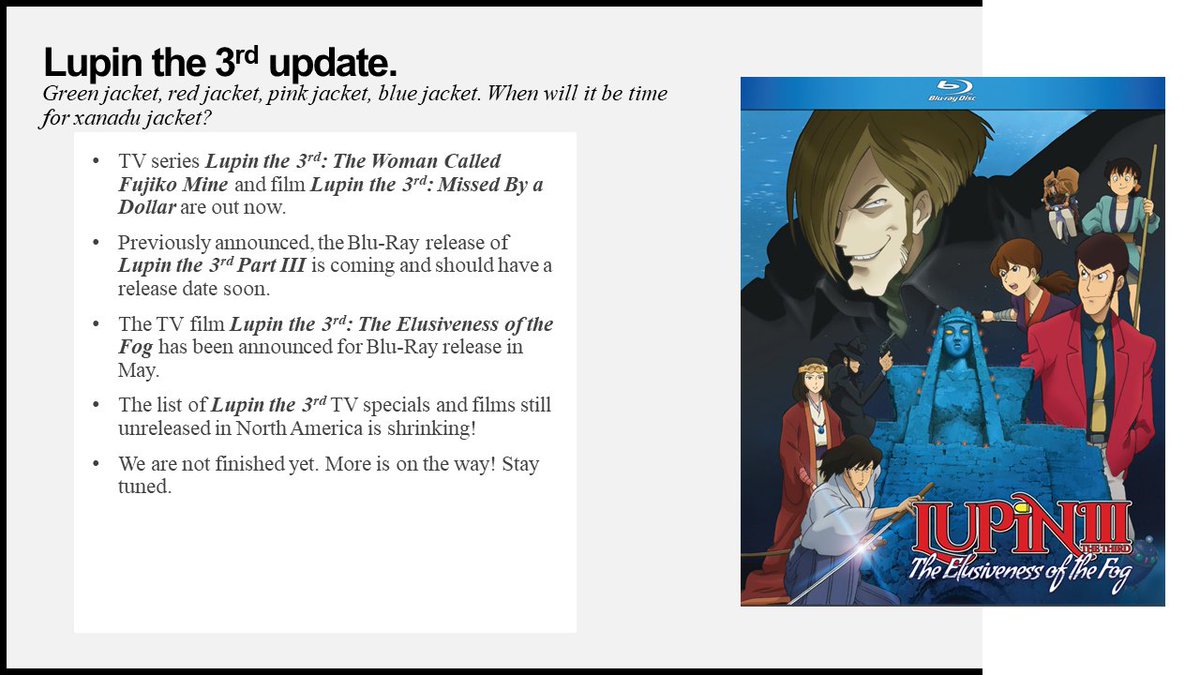 Some previews of the upcoming Pycal release! The masters for this were in super rough shape. @BradyHartel has been metaphorically killing himself to bring it up to snuff. https://t.co/tPMc8d8Jac 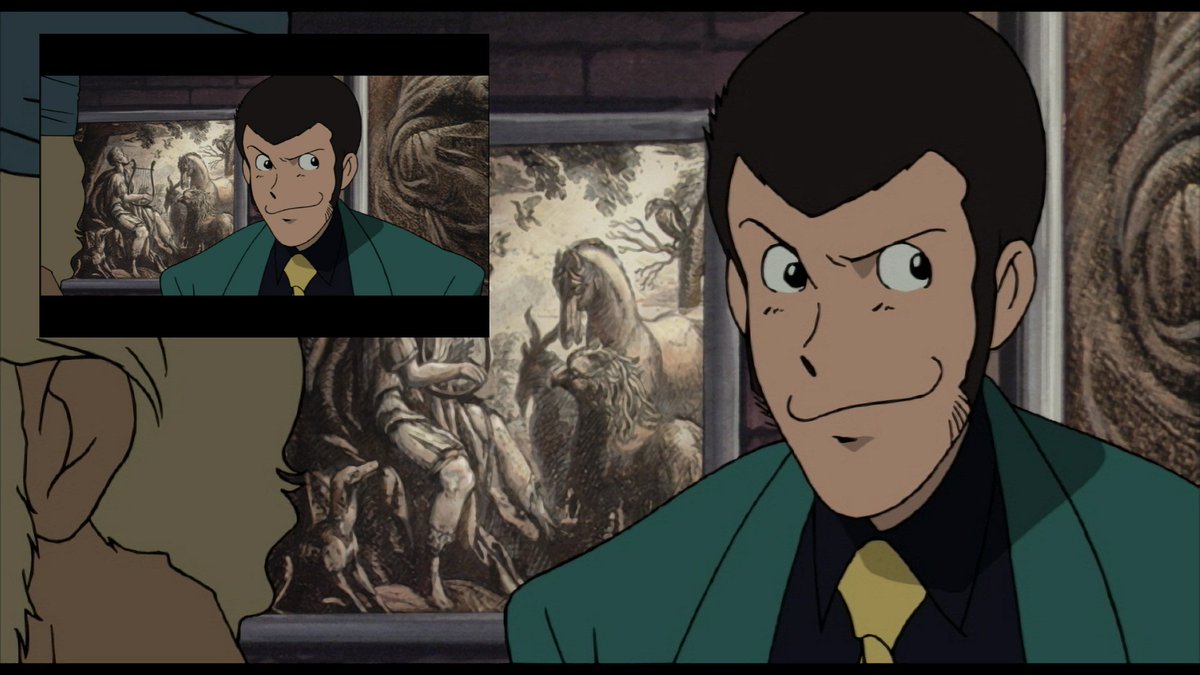 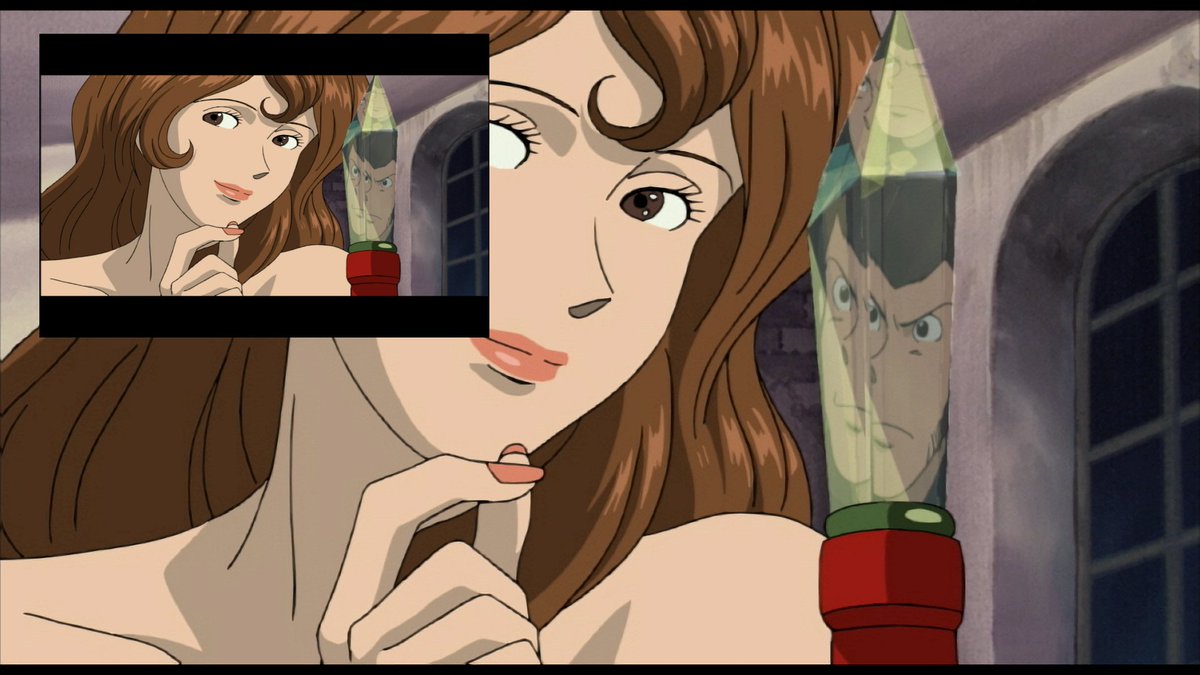 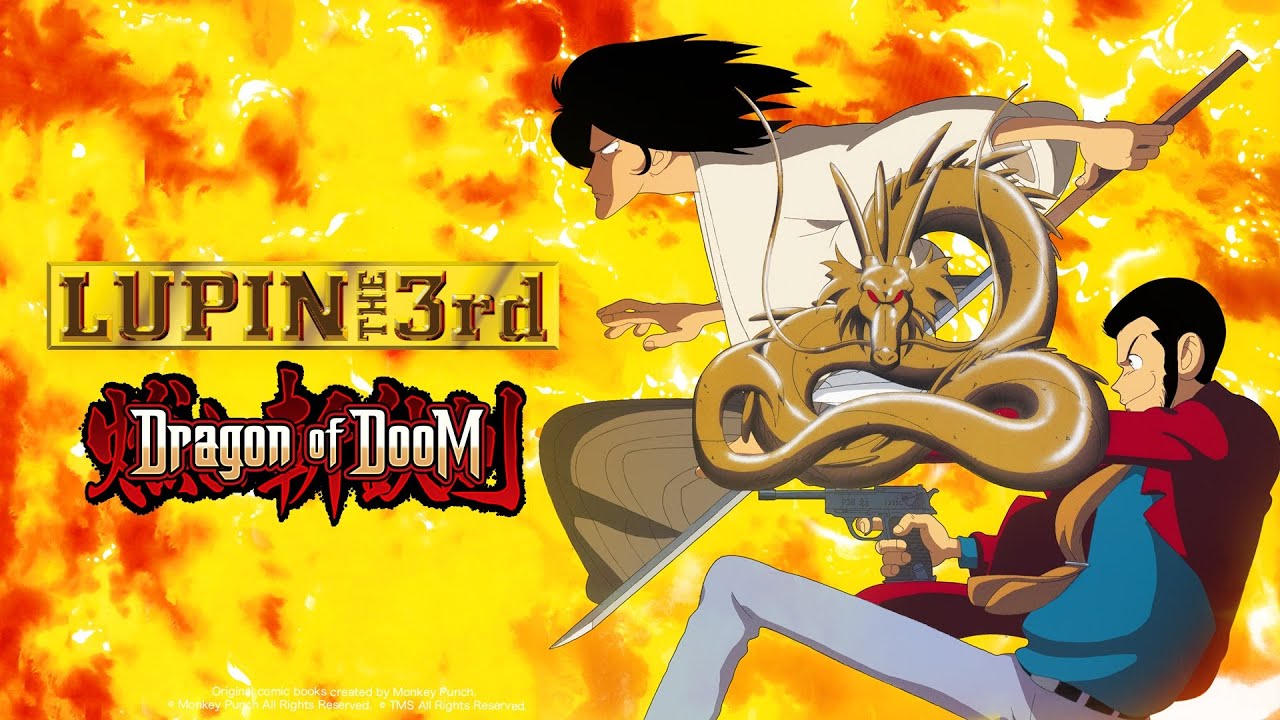 Lupin the Third: The Woman Called Fujiko Mine Fujiko takes the lead in a stylish reimagining of the world of Lupin. We added some new extras, cleaned up the subtitles, & made what is hopefully a new definitive version of a great Lupin series! rightstufanime.com/Lupin-the-3rd-… https://t.co/HSGZVUwyxU 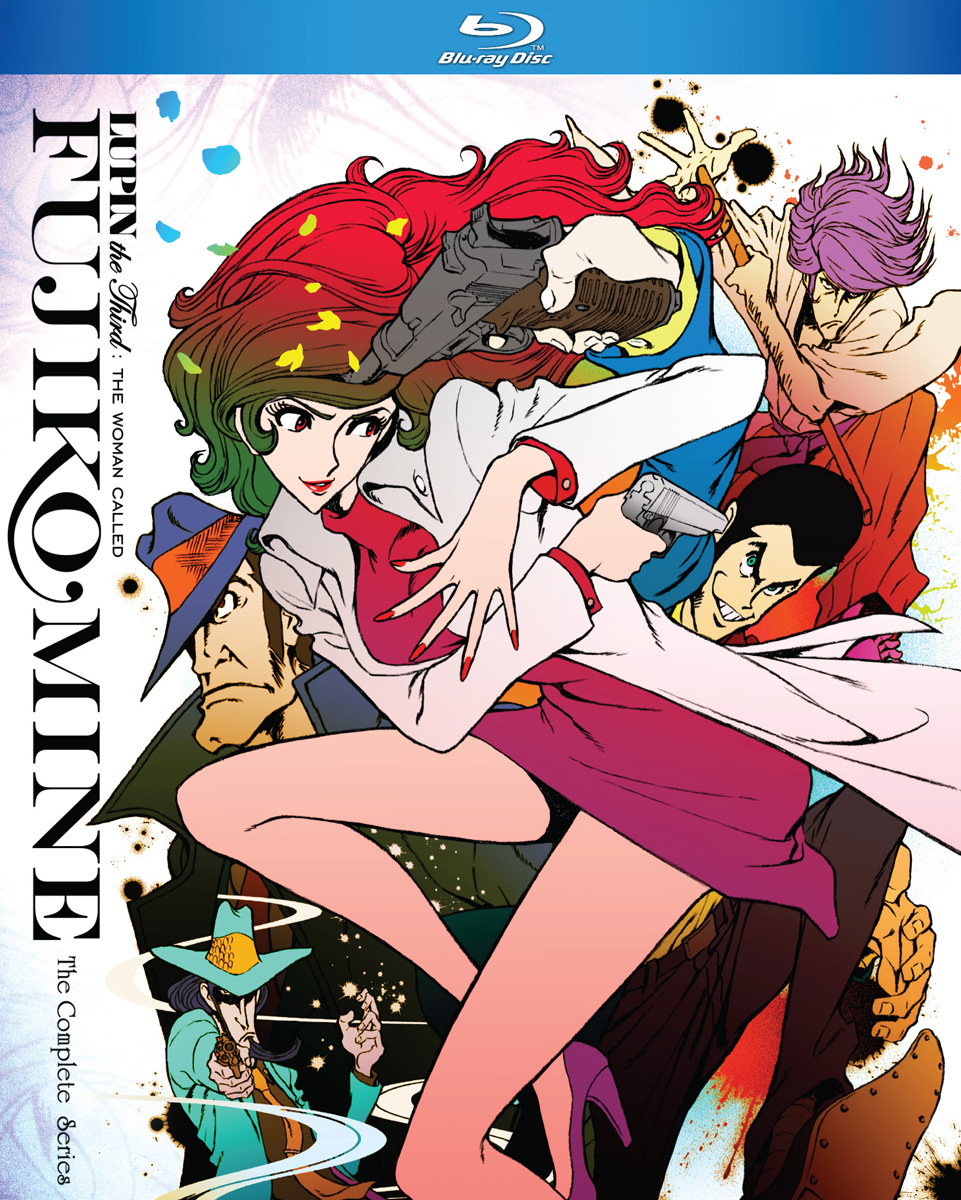 Last up... Lupin the Third: Missed By A Dollar Twice the number of Lupin releases this month! A treasure that can help someone rule the world, a bit of extra musical flair, & if you watch carefully, maybe cameos from some classic Lupin designs... rightstufanime.com/Lupin-the-3rd-… https://t.co/8xwuufX3Yq 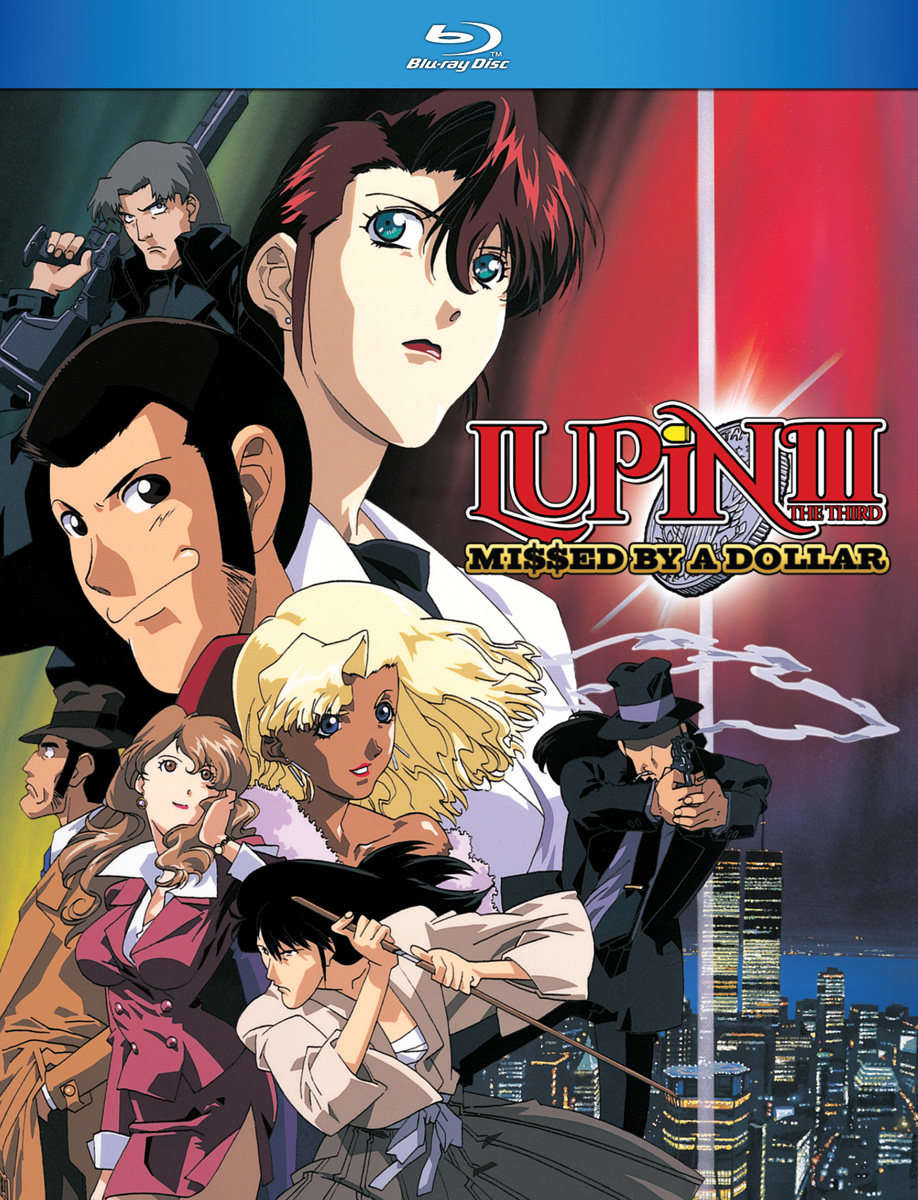 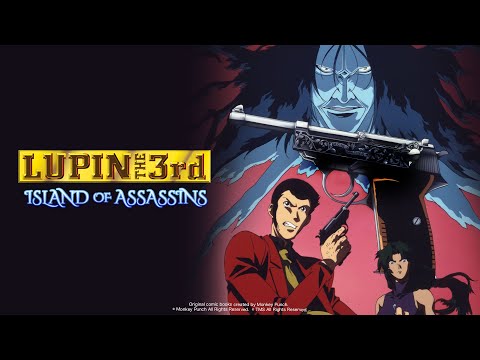 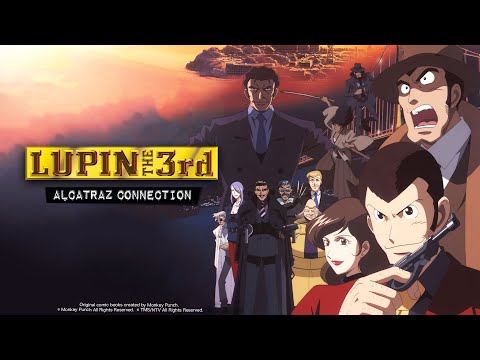 Lupin the Third: Return of Pycal The magician returns in this Lupin OVA! This Lupin OVA tried various new digital animation things (for the time) & @bradyhartel nearly killed himself (& a few of us) to improve the video with a brand new upscale. rightstufanime.com/Lupin-The-3rd-… https://t.co/ktQ92AqMLc 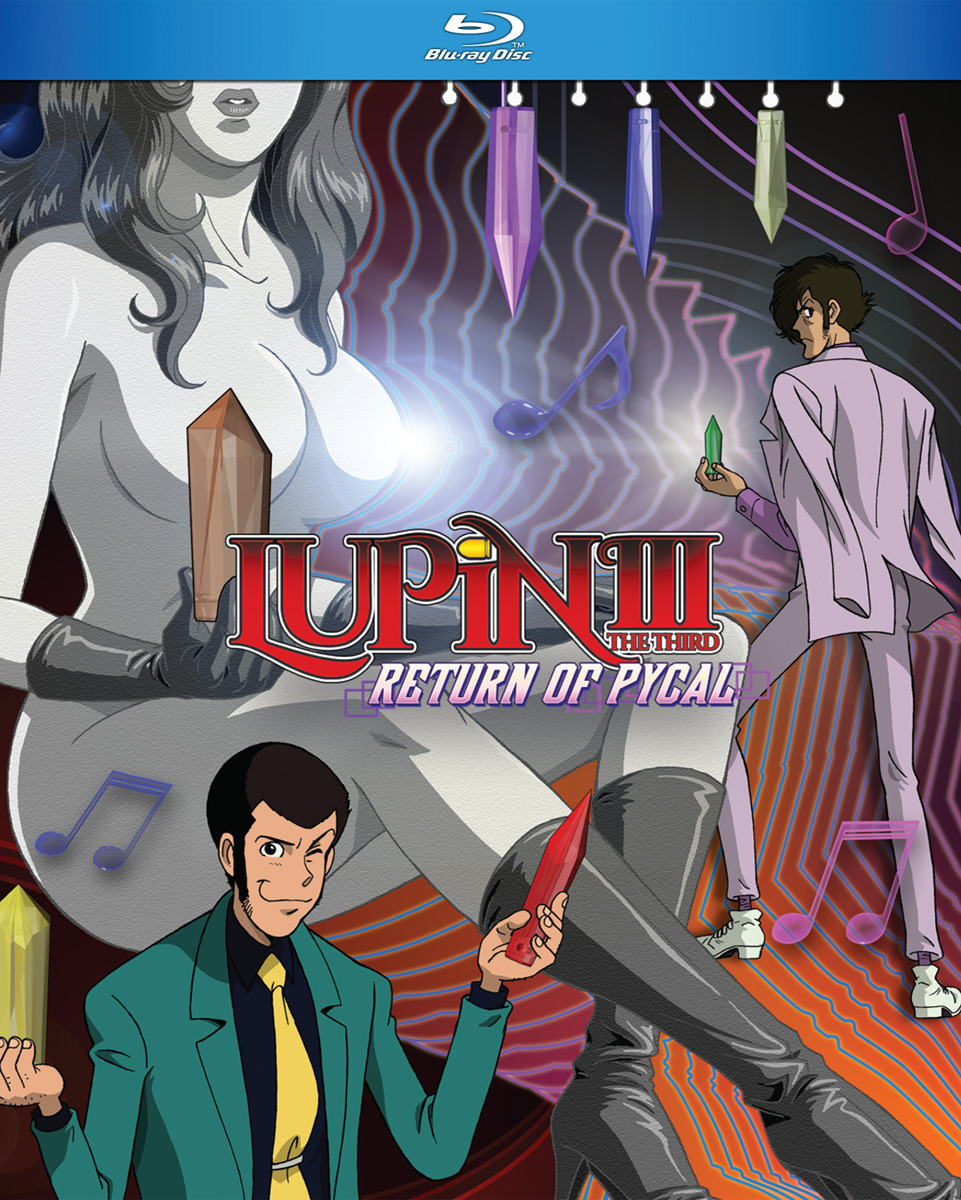 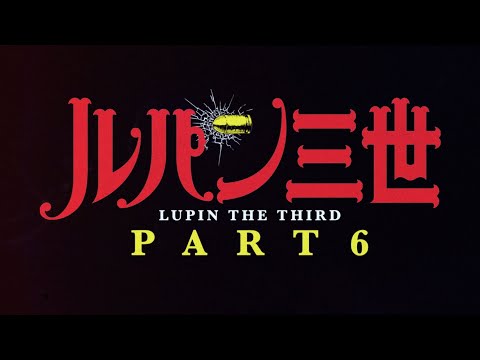 May 26, 2021 2:42pm CDT
Check out the celebratory clip from Tara Billinger and Zach Bellissimo

Lupin the 3rd: The Castle of Cagliostro | Theatrical Release Announcement 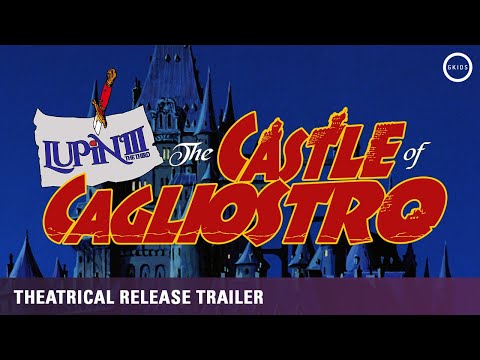 LUPIN THE 3RD: THE CASTLE OF CAGLIOSTRO from Hayao Miyazaki and TMS Entertainment
Follow @GKIDSfilms for the latest updates!
https://bit.ly/3joLWR5

Academy Award-winning director Hayao Miyazaki’s outstanding 1979 debut feature returns to theaters in an all-new 4K restoration! See the beloved chapter of the Lupin the 3rd saga, based on the manga by Monkey Punch, on the big screen this July in both the original Japanese and in the 1992 English dub.

The Lupin the 3rd franchise, from original creator Monkey Punch, began in 1967 and has spanned a variety of manga, TV, game, theme park ride, and musical adaptations. Leading up to his feature directorial debut on LUPIN THE 3RD: THE CASTLE OF CAGLIOSTRO, Hayao Miyazaki and fellow Studio Ghibli co-founder and Oscar-nominee Isao Takahata directed various episodes of the first installment of the anime series, “LUPIN THE 3rd PART 1,” which celebrates its 50th anniversary this year. 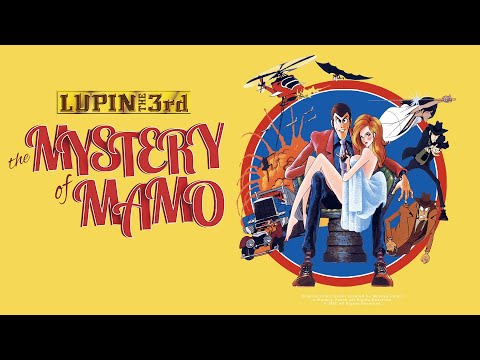