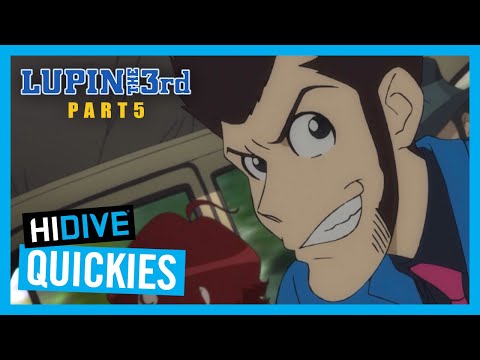 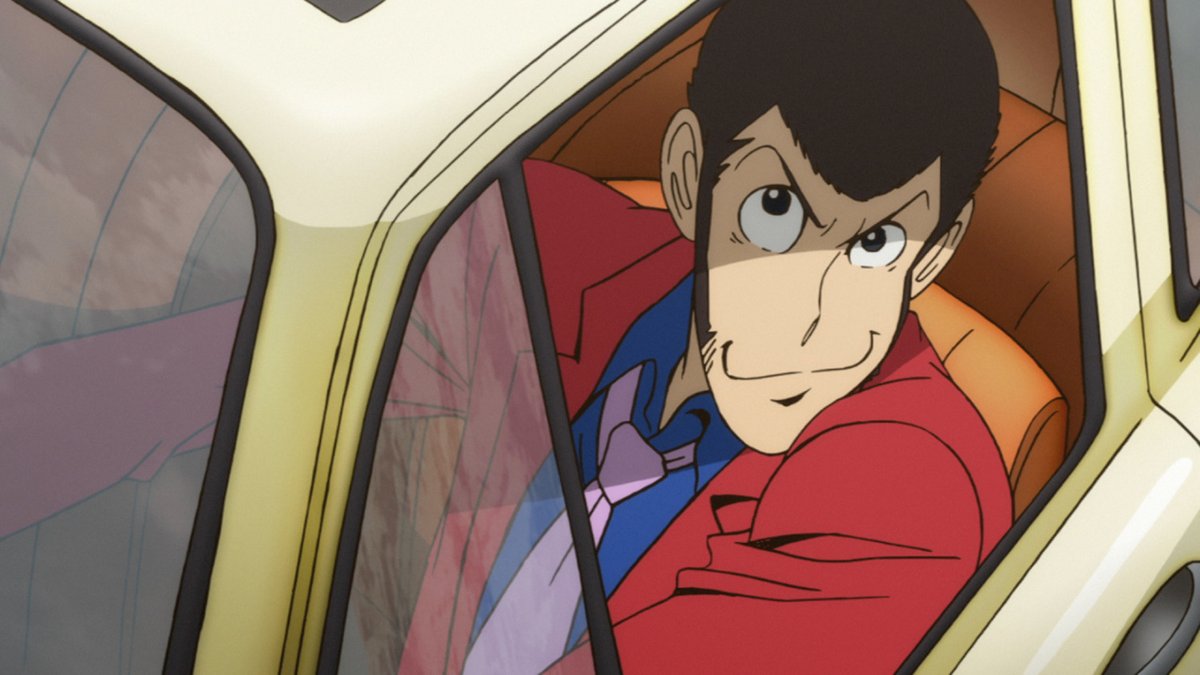 Funi still sticking it to Sentai.

Funi still sticking it to Sentai.

From what I’ve heard, It was a deal for some TMS catalog titles and they are just finishing it out. The timing is really ironic though lol

TMS is spreading the Lupin around .
Most of that has been on various streaming sites for a while now .
I’m sure HiDive could get it if they asked . 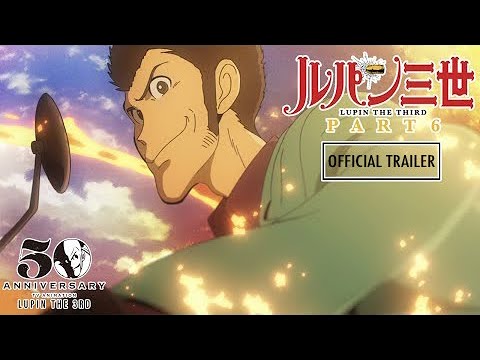 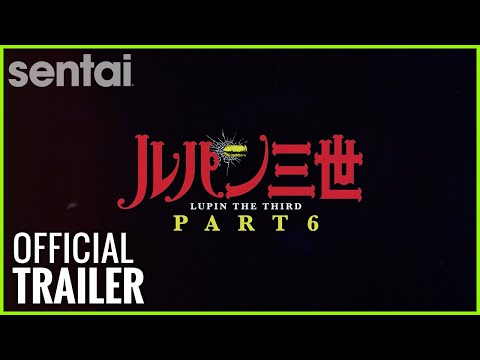 Fans Voted for the Best Lupin the Third Episodes — Watch Them on Crunchyroll! 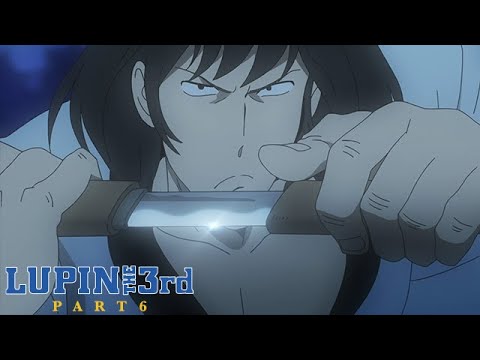 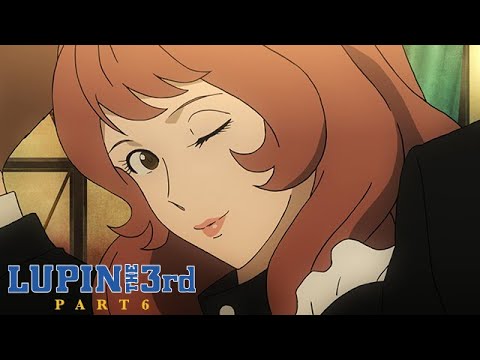 2021-09-24T05:00:00Z
World premiere of the English dub of LUPIN THE 3rd PART 1, Episode 1, presented alongside the first two subtitled episodes of the eagerly awaited series LUPIN THE 3rd PART 6 in theaters for a limited-time, special engagement

BOOK YOUR TICKET TO LUPIN III SPECIAL ENGAGEMENT IN THEATERS! 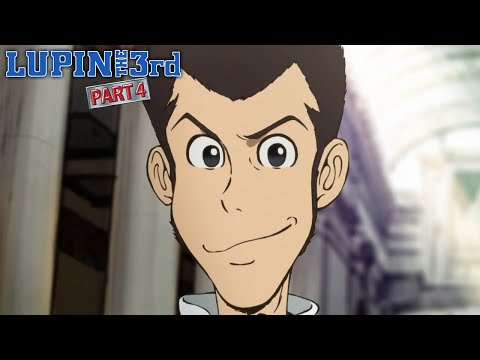 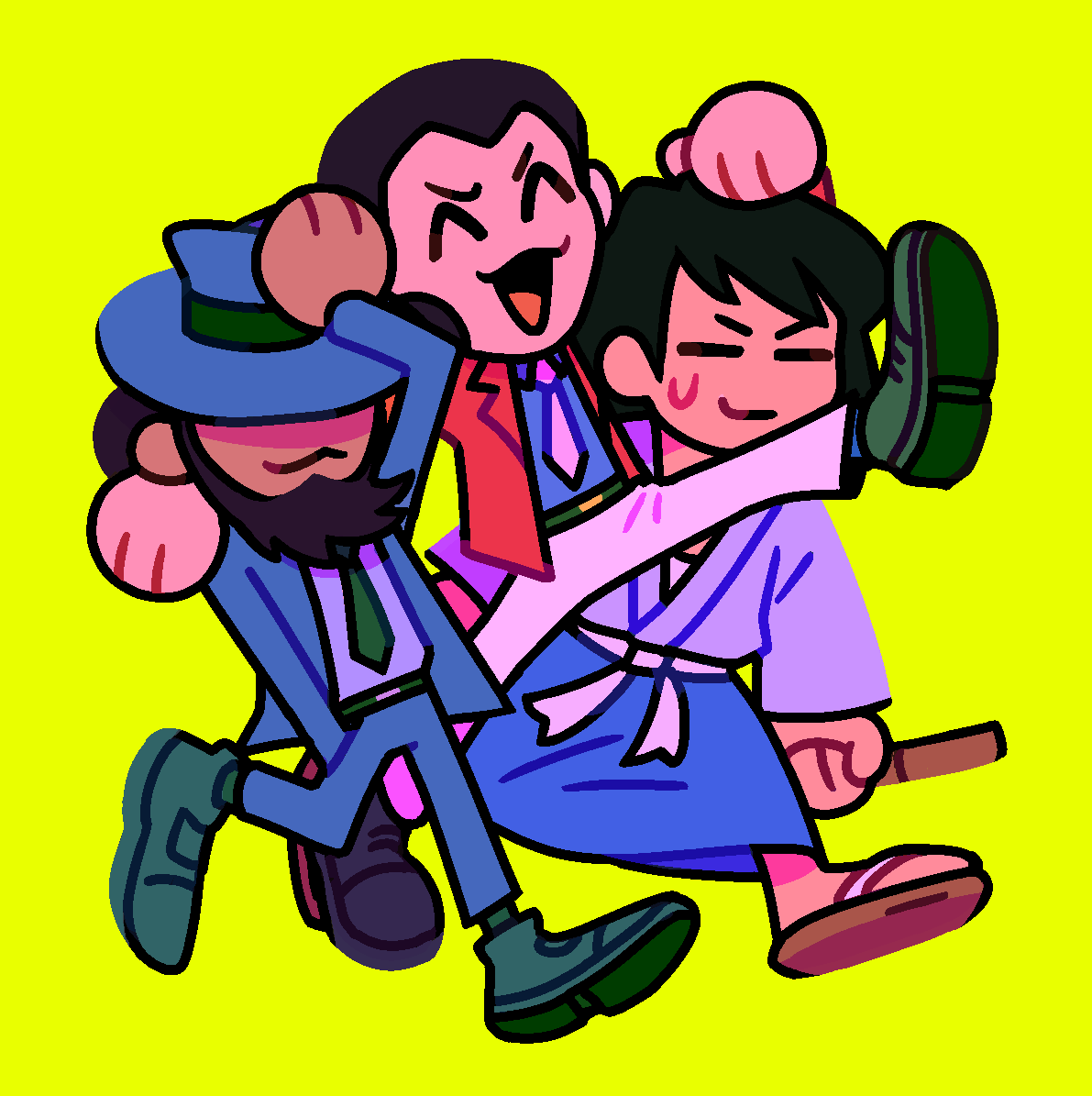 @lupincentral
A look at the upcoming #LupinIII: Part I storyboard book, releasing in Japan on October 21st! 🙌👇 twitter.com/seijikanoh/sta…