Best Solution, Once the movie is licensed, is to put the Ep. 25 and the movie on the Home Video Release.

they can add it on the complete collector’s premium edition of the show.

Q. Will you be updating the Majestic Prince Complete Collection to include Episode 25?

A. Well… no. The home video release is already out in the wild, but you can totally watch that episode on Anime Network Online: http://www.theanimenetwork.com/Watch-Anime/Majestic-Prince 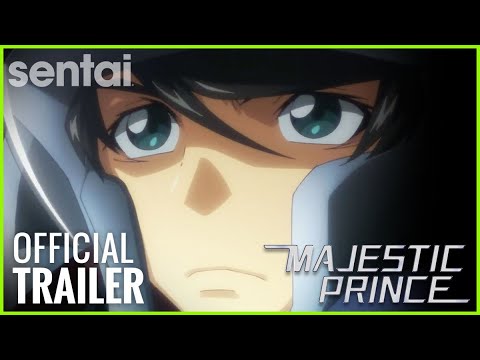 awww…here I thought they snagged the movie and was gonna give us a home release that includes ep. 25.

Another one! I was the TL for this and I was SO excited to work on it. Majestic Prince has been a favorite of mine for a long time and I actually saw the film in theaters when it was released in Japan. I worked hard to maintain the tone of the TV series subs, please check it out! twitter.com/WTK/status/132…

I actually dug up the movie pamphlet I bought at the theater to check for references. I will note that two spellings have changed from the TV subs to match the official Japanese materials. “Ange” is now “Anju” and “Gurantseere” is now “Glanzahre”. https://t.co/99T4x5wK4J 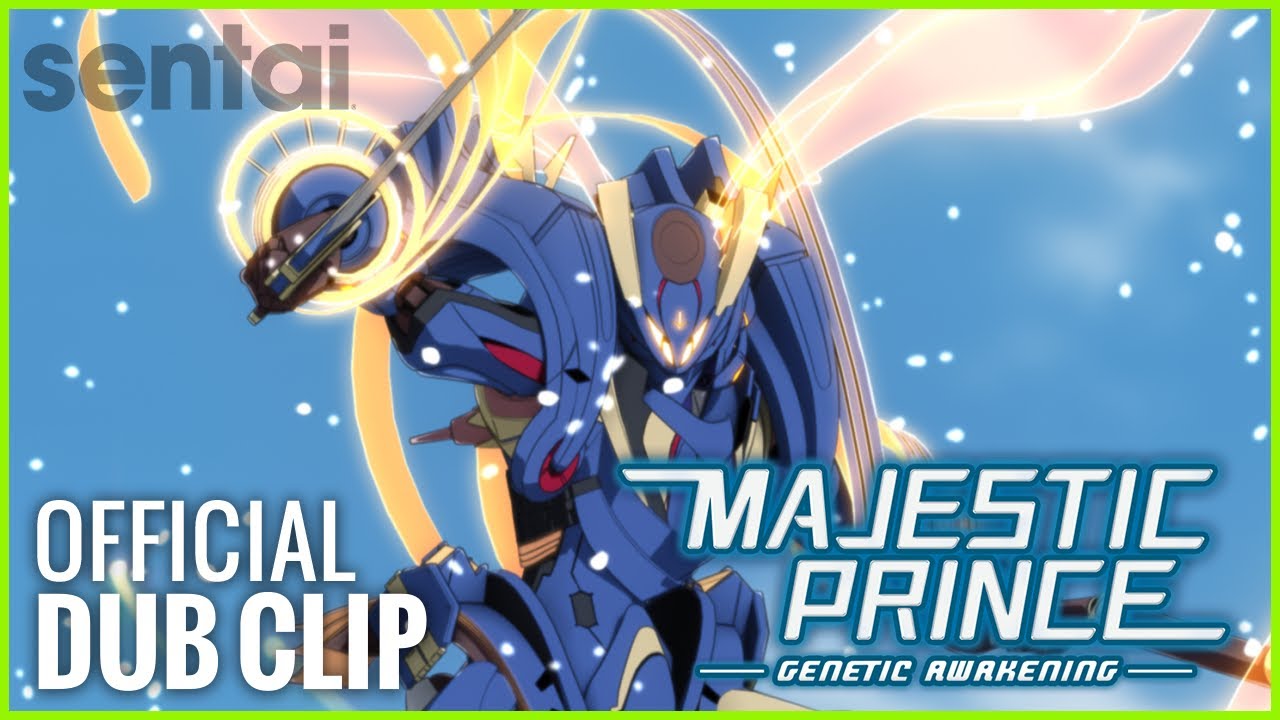 Izuru has fallen into a coma following critical injuries he sustained in a fierce battle with his sworn enemy, Jiart. Now Asagi must step in to command Team Rabbits, but does he have what it takes to live up to his brother Izuru’s legacy? There’s no time for second-guessing as Asagai and Team Rabbits take the ultimate stand against a terrifying new enemy, the likes of which they’ve never before encountered.

Majestic Prince: Wings to the Future

Team Fawn from Gurantseere Academy dreams of one day fighting beside the heroes of Team Rabbit. One day, they finally get their chance as the GDF launches another attack during one of their training exercises. They are then thrust into battle as the rest watch on television. 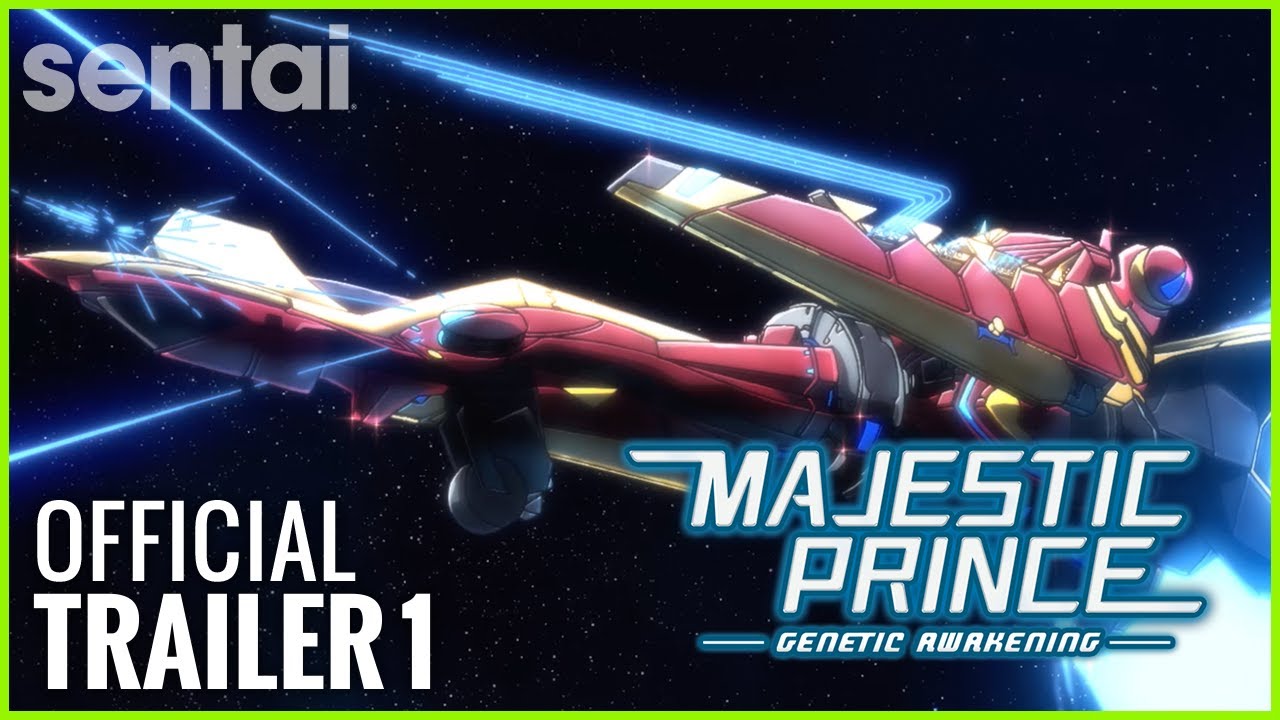 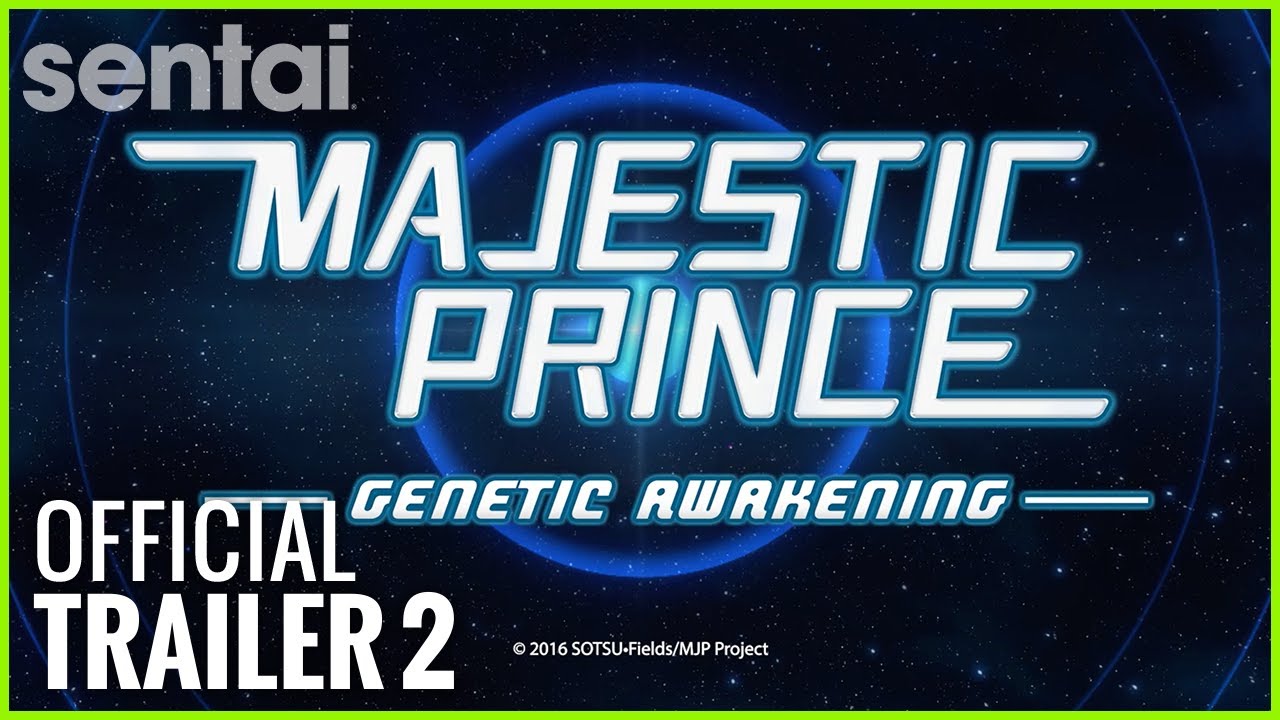