Genres: action, comedy, science fiction
Themes: mecha, real robot
Objectionable content: Significant
Plot Summary: The Army’s new combat unit, the MADOX-01, is lost in transit after the convoy in which it was being transported crashed. It ends up in the hands of a mechanic by the name of Kouji. It doesn’t take him long to get himself into it, but then he finds out that it won’t let him out. All he wants to do is see his girlfriend, but a division of tanks is out to retrieve the MADOX - and it’s set to defend itself.
Running time: 45 minutes
Vintage: 1987-12-16 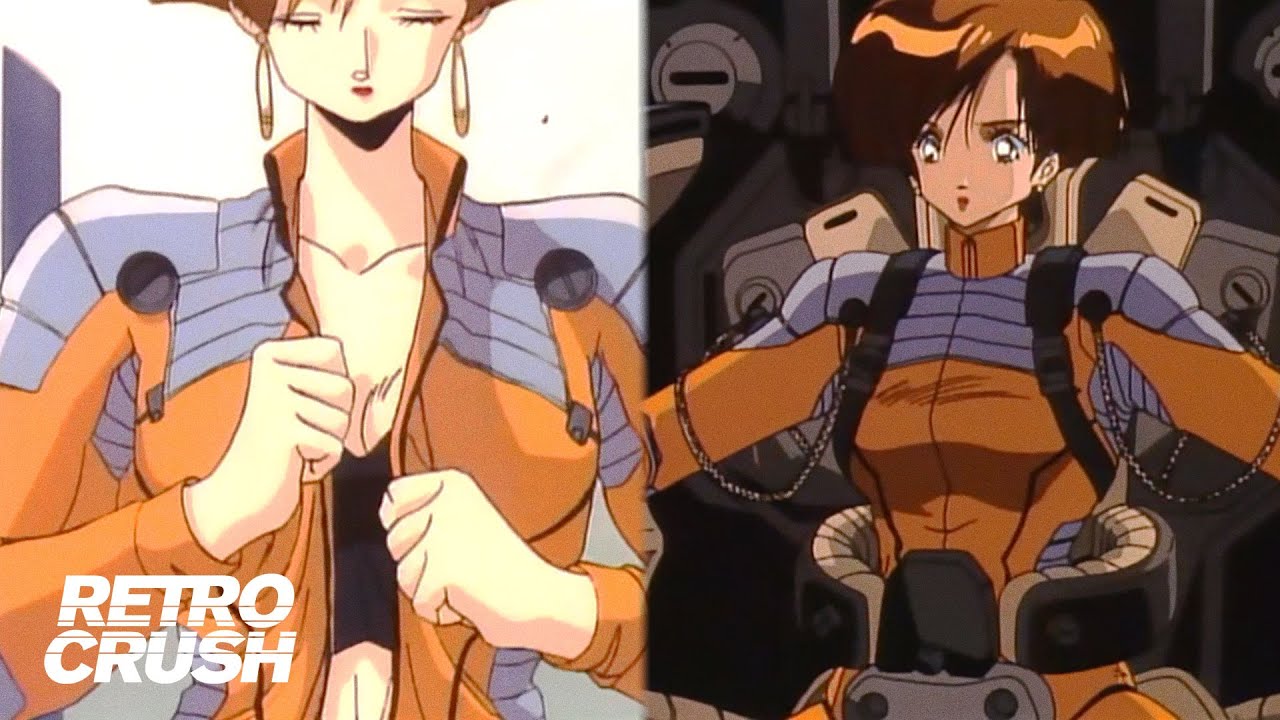 Just to be clear, we will open up post-campaign ordering for MADOX on our website in a couple of days. Same deal as the Kickstarter.
1 Like
Psychopuppet June 2, 2021, 1:03am #8