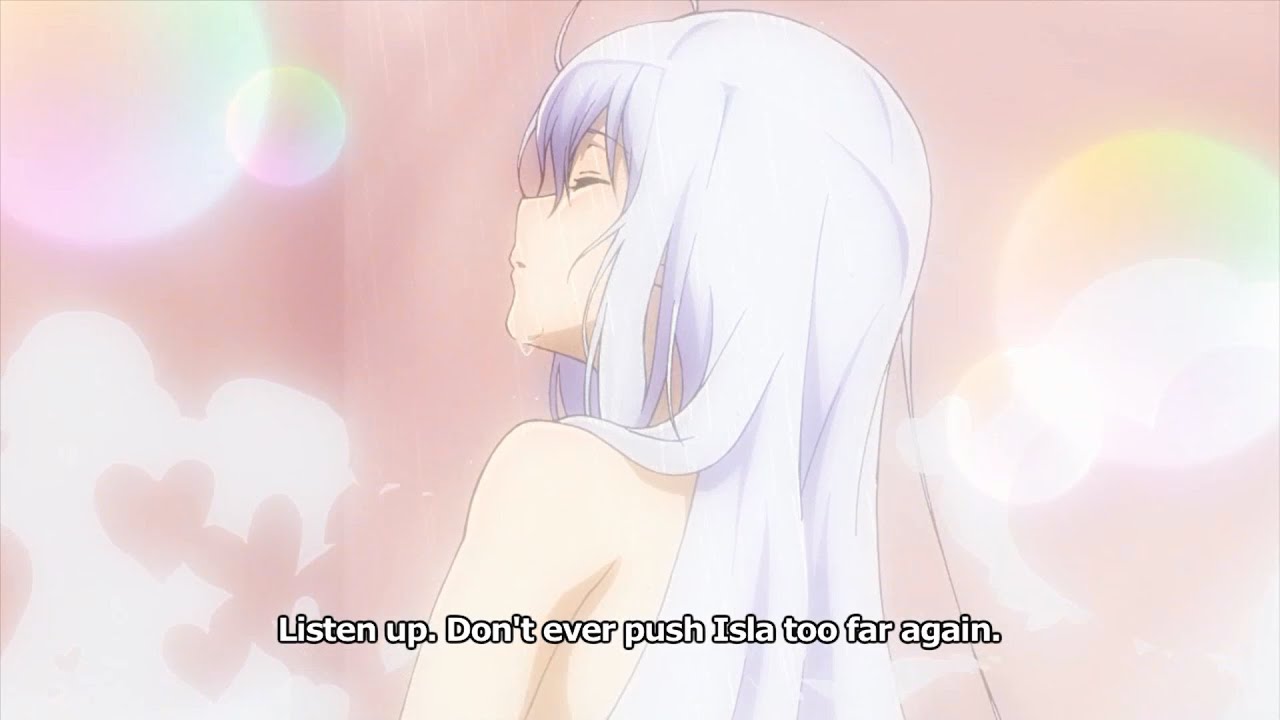 Genres: comedy, drama, romance, science fiction
Themes: androids, emotional attachments
Objectionable content: Significant
Plot Summary: In a future not too far away, androids that look exactly like humans begin to spread across the world. The android production company SA Corp. produced Giftia, a new kind of android that has the most amount of emotion and human-like qualities out of any other model ever seen. However, due to problems in technology, the androids have a service life, and once they pass that, it gets pretty bad. For this reason, SA Corp. creates a terminal service in order to retrieve Giftia that have gone past their service life. A new employee at the terminal service named Tsukasa Mizugaki forms a team with the Giftia Isla to retrieve the other androids.
Number of episodes: 13
Vintage: 2015-04-04
Opening Theme: “Ring of Fortune” by Eri Sasaki
Ending Theme: “Asayake no Starmine” (Starmine of the Morning Glow) by Asami Imai

Just from the first couple of episodes,

Yeah they’ve already set up the end by casually mentioning how many operational hors Isla has left.

Basically, this season’s “Your Lie in April”

The pedigree and premise of this one made me expect Blade Runner but so far it is just the ultra-moe adventures of “Chaika the Repo Princess” and her merry band of Planetes/Witch Hunter Robin/Wizard Barristers-style coworkers. 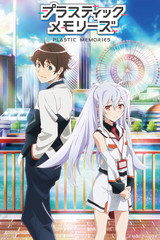 After failing his college entrance exams, 18 year-old Tsukasa Mizugaki is offered a position at the renowned SAI Corporation due to his father’s connections. SAI Corporation is known for its production and management of androids that possessed human...

Due to production issues, episode 11 will be delayed by a few hours. We thank you for your patience and understanding.