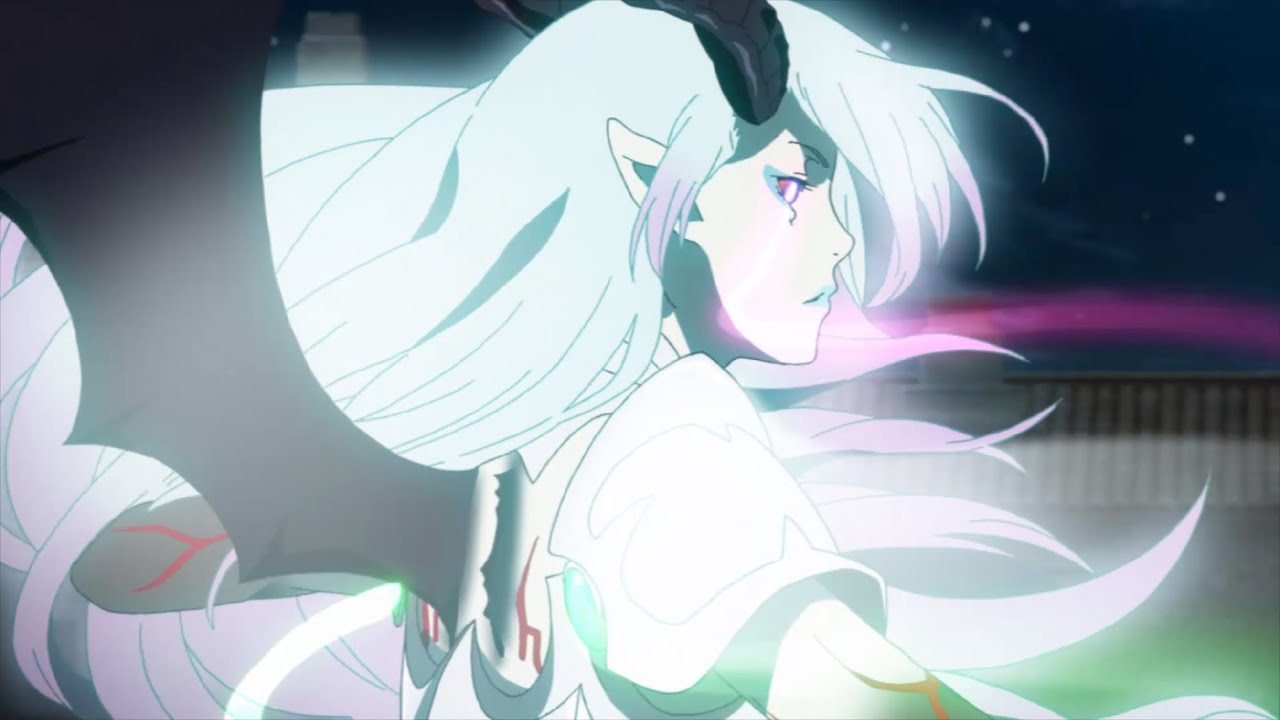 Plot Summary: Mistarcia is a magical world where humans, gods, and demons mingle together. In the past, the black-and-silver winged Bahamut has threatened to destroy the land, but humans, gods, and demons overcame their differences to fight together and sealed its power. The key to that seal was split in two, one half given to the gods and the other to demons, so that they would never be united and Bahamut never released. Now, two thousand years later, the world is in an era of peace - until the day a woman steals the gods’ half of the key. The hunt begins to find the thief and maintain the seal while others conspire to find the key, so as to release the fearsome Bahamut. (from Wikipedia)

Plot Summary: 10 years after the world escaped destruction due to the revival of Bahamut, humans at the royal capital gather wealth, the demons are enslaved to assist with the capital’s revival, and the gods lose their power due to a decrease in religious piety. The world is thrown off balance as humans, gods, and demons hold their own ideas of justice. 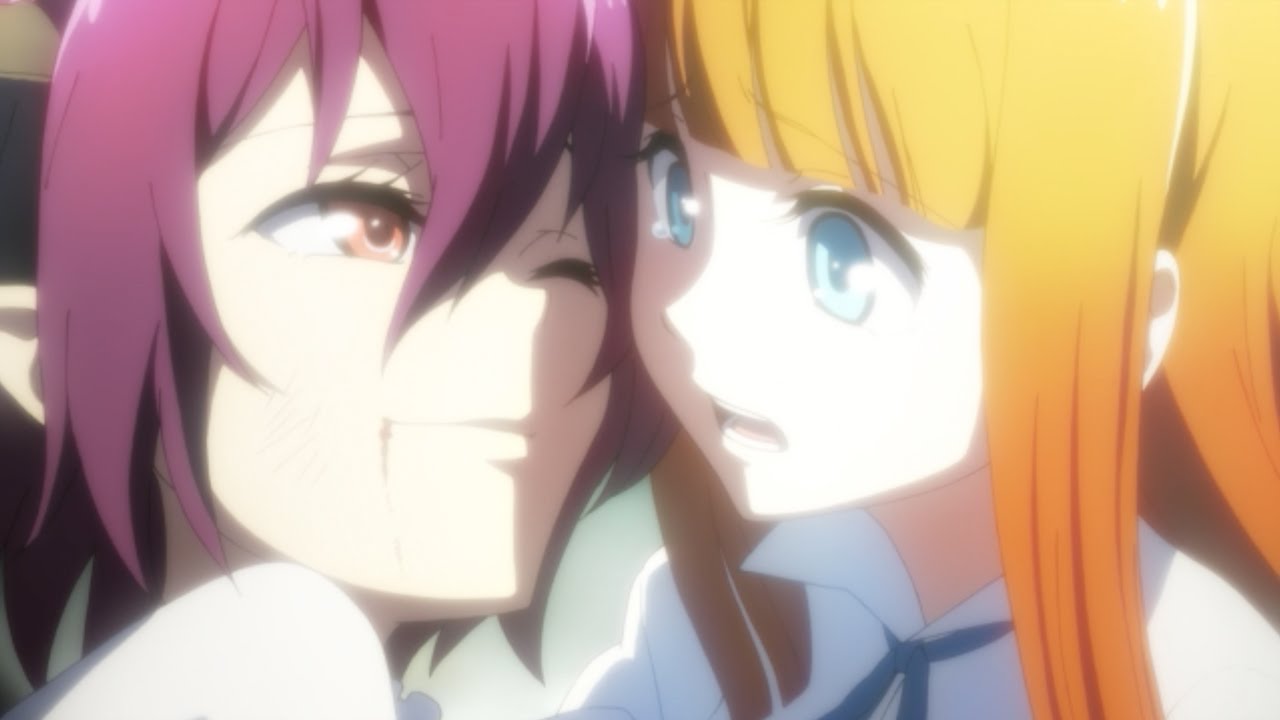 Plot Summary: Mysteria Academy is a prestigious magic school that teaches magic without discrimination to the three factions (men, gods, demons), who usually are engaged in battle with each other. Two of the academy’s students are Anne, a princess and honor student, and Grea, a princess born from a dragon and a human.

This was a wonderful action / adventure! I’m glad it’s getting a second season.

Samurai Champloo returns in a more commercially & fanbase successful form. I’m not sure how the sequel will go but I’m excited for it.

This & Garo are the only 2 “totally must buy this” shows for me from the last few seasons. 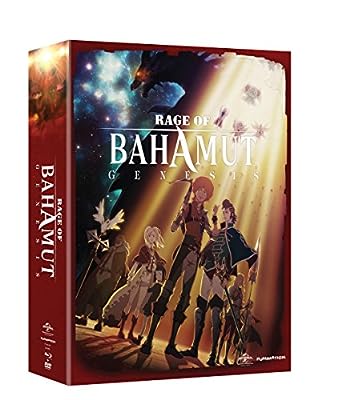 Meet Favaro Leone, professional bounty hunter and casual scoundrel. When he’s not crossing swords with his arch nemesis and former best friend, Kaisar Lidford, he can be found at the local tavern spin ...

The Limited Edition includes a 32 pg art book and collectible box.
(or 320 pages?)

Jad Saxton as Jeanne D’Arc? I don’t see it, I still think of her as being the Cherami Substitute.

“Mr. Torgue” as Kaisar? That could be interesting. Vic Mignogna as the villain is also interesting, I can’t recall him playing a similar role since Heroic Age.

Dunno about Ian Sinclair as Favaro as it could lead to changing the character unintentionally into Space Dandy. Still, it’s a better direction to take a Hiroyuki Yoshino role than what Funi did for Grimgar.

I’ve gotten used to calling it “BAH-ha-mut” so it sounds so weird hearing the dub say “bah-HA-mut”.

Well, I’m not feeling the dub in this trailer. Hopefully it’s just Funi’s normal thing of making good dubs sound bad in their trailers, but the sub was so good that I don’t really care if the dub is lackluster.

It would be nice if Funi would find a voice actor who is as spirited as Hiroyuki Yoshino. So far, it sounds like 2 swings and 2 misses.

naw, dub’s not really pulling me in.
man, what up with that Funi?
you’re trailers should be what snags us to rewatch it again.

you’re trailers should be what snags us to rewatch it again.

The only Funi trailers that I recall thinking were good were for shows that I didn’t like when I watched them, eg: Lupin.