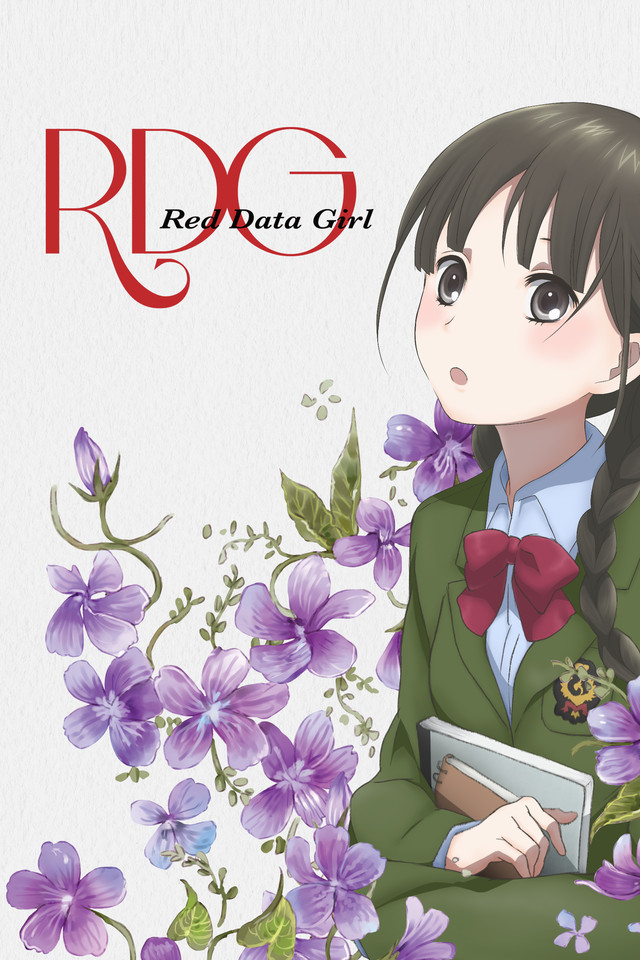 Plot Summary: The story is about a 15-year-old girl named Izumiko Suzuhara. She was born and raised at Tamakura Shrine, and always destroys any electrical device she touches. She decides to try living in the city, and enrolls in Hōjō High School in Tokyo. With her are her guardians son and Izumiko’s childhood friend Miyuki Sagara. While she’s there, an entity called “Himegami” appears. She learns she something called a “kami” a vessel for a shinto spirit, while Miyuki is a “yamabushi”, a warrior meant to protect the “kami”. (from ANN)[/quote]

I’ve become rather interested in this one for the upcoming Spring season, partly because it’s a P.A. Works anime, so I know it’ll look awesome (think Angel Beats!, Another, Canaan or Tari Tari) and partly because though it looks innocent enough (maybe with a little drama thrown in) there might be a rather dark side to it, which caught my interest the most.

Anyways, I’m kind of hoping Sentai snags this one, not just because I think it would go well with their other P.A. Works titles (though that’s part of it) I think it might actually turn out to be good, though that’s just a hunch.

If all else fails, I hope CR at least picks it up, that way I can see it and see if I’m right or not.

Kristi Kang? She’s been good in some stuff but all I can recall is how horribly miscast she was in Haganai and **Haganai: NEXT{/b]. Matranga is a plus. So is Leah Clark. After they left TX I lost hope that they’d be in all that much. After Aesthetica I believe that Reynolds will forever be typecast in my mind. BTW, when did “ryan” become a girl’s name?

Speaking of crazy names: Bryn Apprill. If that’s a real name then it is actually better than the aliases that Funi actresses have used recently

Casting Micah Solusod as a main character in anything meets Einstein’s definition of insanity at this point. Is his guardian angel, Zach Bolton, directing this one?**