This series is so much better than Stella Women’s Academy.
I think the fact that this seires knows it’s silly and plays to that instead of trying to get all serious helps a lot in the humor of it all.

@The_Coffee_God Yeah I really liked this show! Definitely loved the humor, and as you said they definitely play into it.

This episode is now listed as FREE.

That last all out battle was absolutely hysterical and made a perfect ending! Great show!

I decided to check this out as part of TAN’s Anime to be Thankful For. This series was surprisingly entertaining and satisfying. I didn’t know if I would like it really since it felt uninteresting near the start but as I progressed through the season, it got better and funnier.

Momoka’s betrayal and love of money knows no bounds.

The “sweet gun” portion of episode 11 had me losing it.

Check your provider schedule for availability.

Q. Sentai will the extra animated shorts be included with the Sabagebu release?

A. Yes, OVA episodes 1 - 6 will be included in our release! I really gotta say, if you haven’t seen Sabagebu, I definitely recommend it. It’s right up there with Love Lab in my list of shows more people should watch. Give it a shot reader, you won’t be disappointed.

The thing I like about Sabagebu is that it's pretty episodic, which means you don't have to necessarily watch them in order. Favorite episode I think is epis...

Q. Favorite episode of Sabagebu?
A. The thing I like about Sabagebu is that it’s pretty episodic, which means you don’t have to necessarily watch them in order. Favorite episode I think is episode 5, wherein Urara gets stuck on the outer wall of the girl’s restroom on the third floor.

Somehow got recommended this on VRV today.

There’s a slight problem with the HiDvie channel (VRVDIVE) Home Video version though. (It’s also has the broadcast version on the Crunchyroll channel on VRV, which doesn’t seem to have this problem).

Now this won’t be a problem for me, but letting y’all see if you can figure out the problem in this image:

Checking the phone VRV app, it appears to be exclusive to the Roku version of VRV

So they put the Spanish subs up and not the English ?

Curiously, the subtitles are in English on the VRV phone app though.

Wonder how they got it mixed up like that

So with all that’s happening in the world, I chose now to watch episode 12… 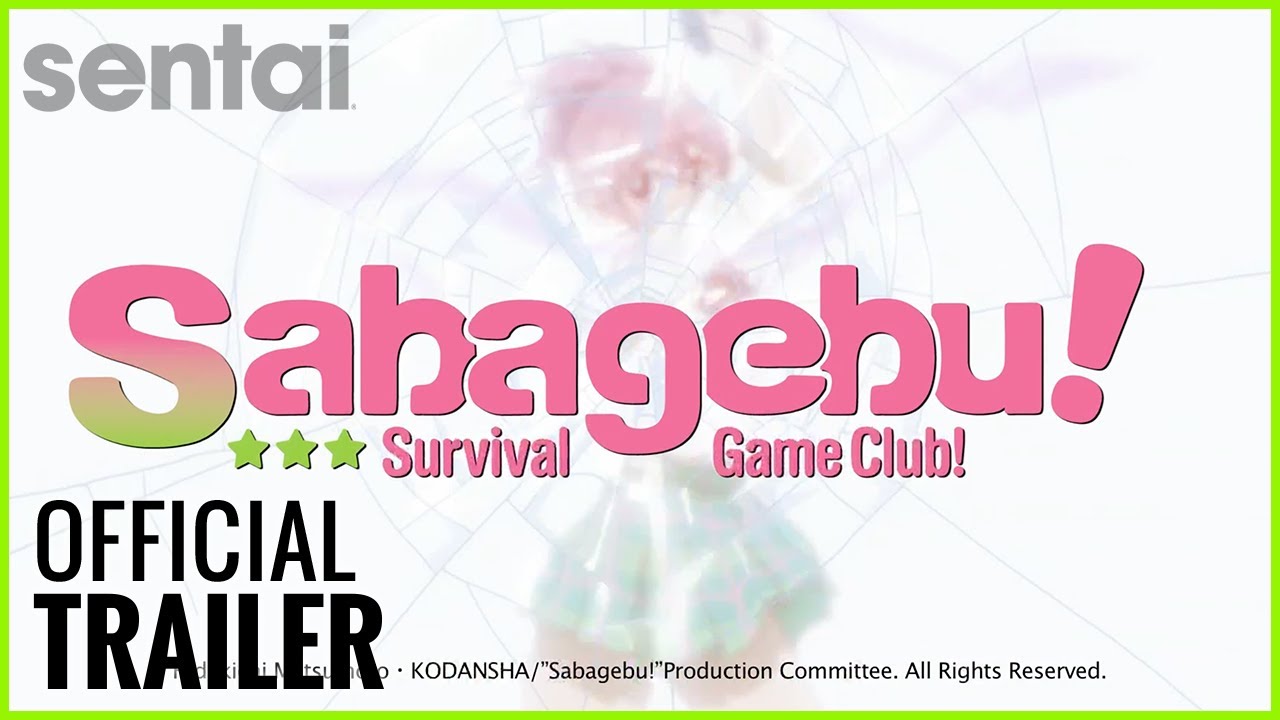