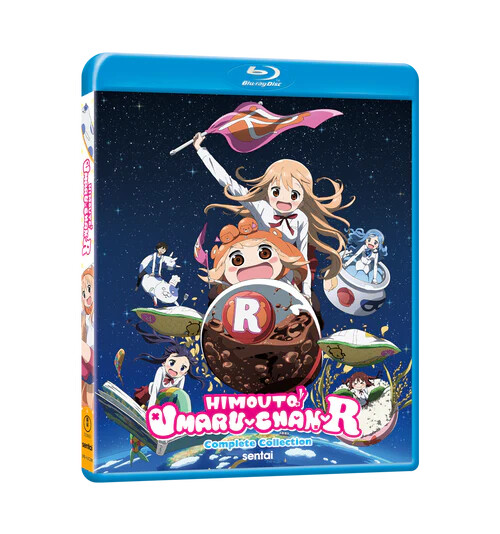 Umaru Doma isn’t a superhero, but she could be a super-villain if she wasn’t so lazy, and addicted to snack foods, comics, and video games. At school, she still appears to be the fashionable “Miss Perfect” her fellow students believe she is, but when she gets home, the popular girl façade comes off! Then the hamster cloak goes on, and her ogre-like otaku side is unleashed! So far, the only one who knows the whole truth is her loyal servant… er, older brother, Taihei, but lately Umaru’s been finding it harder to maintain the personalities that different people know her by, while her relationships with Nana, Kirie, and Sylphynford all seem to be getting closer. Is she getting… gasp! Nicer? Or is it all part of some diabolical plot in HIMOUTO! UMARU-CHAN R?
Rating: TV-14 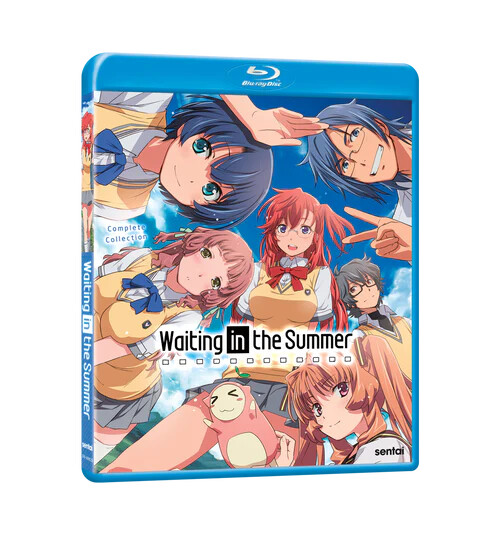 Waiting in the Summer Complete Collection

There was a time when groups of teenagers would get together to put on plays by themselves, but with the availability of modern cameras, they’re just as likely now to make movies instead. Kaito Kirishima is one such aspiring filmmaker, and since the death of his parents, capturing stories and images on video has become an even more important way of permanently preserving memories. Then things get strange and he meets a girl who’s from a bit farther away than usual, and they bring Kaito’s closest circle of friends together on a project that will change their worlds forever. Because little else bonds people together like sharing a secret, and the new girl Ichika has a major one. Something wonderful lies ahead as a group of teens discover the mysteries and marvels WAITING IN THE SUMMER!
Rating: TV-MA (D) 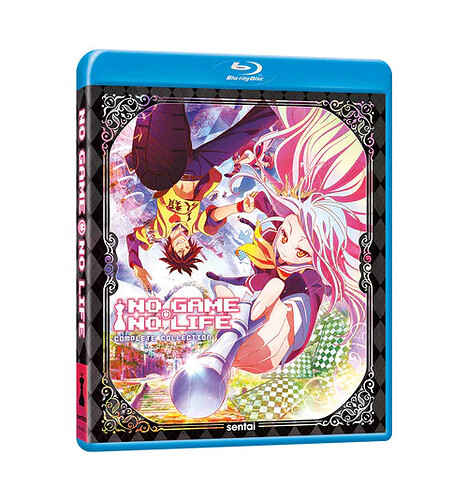 For years, 18-year-old Sora and his 11-year-old stepsister Shiro have lived as shut-ins, rarely leaving their house, unable to be separated without panic attacks, and playing videogames as an escape from reality. On the internet, however, they’re known as the legendary videogame tag-team BLANK, where their unrivaled skill inexplicably leads to them finally getting out of the house in the most extreme way possible – pulled over into another world to defend humanity in the most insane and deadly competition ever imagined! But hey, no pressure. If they fail it will only mean death for them, and slavery or destruction for the rest of the human race. Can two misfits who can barely cross the street defeat a horde of otherworldly champions and save our planet? The ultimate battle has begun in No Game, No Life!
Rating: TV-MA (S) 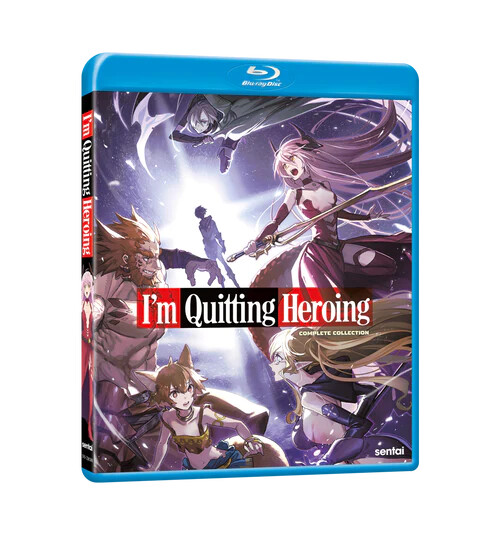 After defeating the Demon King, former hero Leo Demonheart is learning that he was just a little too good at what he did, to the point that many now suspect that his real goal was to become the Demon King himself. Which, given that his name is Demonheart and he was created as part of a secret project, is perhaps not as far-fetched as it sounds, but now nobody wants to employ him, and a former hero has still got to eat. So, he applies for a job with the Demon King Echidna herself… but she doesn’t want him either. Fortunately, some of her subordinates are more appreciative of his skills, and if he wears a disguise, he might just get away with becoming the new bad boy on the block after deciding I’M QUITTING HEROING!
Rating: TV-14 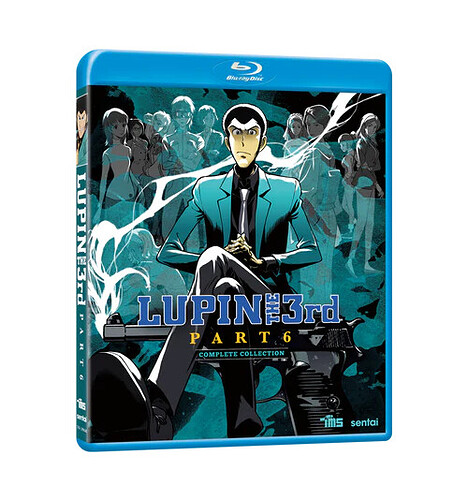 Master thief Arsène Lupin the Third and his usual entourage of peculiar but insanely talented criminal cronies are back, but this time they may have finally met their match! That’s because instead of Inspector Zenigata, who has never been quite able to beat Lupin in a game of wits, Lupin is now up against no less than the legendary Sherlock Holmes! And to make it personal, Lupin is wanted on the suspicion of having murdered Holmes’ longtime associate Watson! With an antagonist like that, it will take everything Lupin has to clear his name while also trying to steal a treasure from a shadowy organization that’s been manipulating the British government! Still not enough? Then let’s add tracking down the mystery of who Lupin’s own mother really was as the capper for the sixth thrilling part of LUPIN THE 3RD!
Rating: TV-14