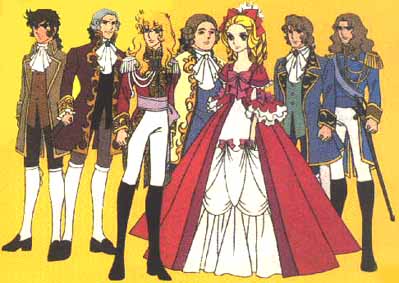 [quote]Genres: drama, fantasy, romance
Themes: crossdressing, historical, politics, royalty, tragedy
Objectionable content: Significant
Plot Summary: Raised from birth as a man, the Lady Oscar commands the palace guards at Versailles in the years before the French Revolution. Her beauty and noble spirit make her a shining figure in the eyes of both men and women but she is torn between her chosen life of service and duty to class and country and her own heart and desires. She lives as a noble amidst the opulence of Versailles but her keen senses and compassion are not blinded to the poverty of the French people.
Number of episodes: 41
Vintage: 1979-10-10 to 1980-09-10[/quote]
ANN Info Page

I am buying this as soon as possible.

This is pretty awesome. I think almost everyone has given up hope of this ever being licensed in R1. Hopefully, I will have the money to pick it up.

. It is an honor and privilege to bring this beloved series to DVD, via Nozomi Entertainment, and work with TMS and Viki to introduce our English-subtitled translation of the anime inspired by Ms. Ikeda’s masterwork to North American fans.

Why is the controversial Viki involved? RightStuf is going to use them to stream it (ugh, another streaming site to deal with). But are they subbing it? I hope that they aren’t as no one should pay for fansubs. Ever.

Tragically ANN chronicles that this show has been dubbed into almost every language known to man (even Arabic; wtf) except for English. I doubt that RightStuf would break their self-imposed moratorium on dubs and dub this. No dub =

I vaguely remember seeing some of this a long while ago. I might check it out again, legally (depending, of course, on the answer to my Q about Viki’s involvement). 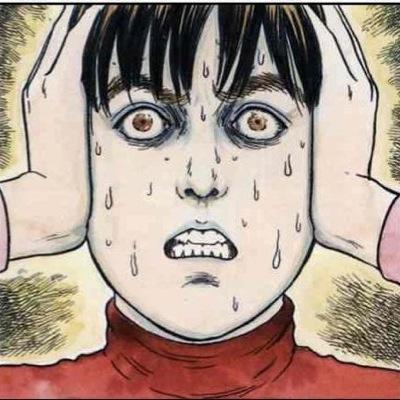 Rose of Versailles was RightStuf's most difficult titles to license. "Does that bode badly for blu-ray?" "All things come to those who wait"
Slowhand December 16, 2017, 12:17pm #11

Get Swept off Your Feet in “Rose of Versailles” Interactive Exhibit

December 16, 2017 5:40am CST
Art exhibition returns with new photo-ops for fans of the classic series.

The Rose of Versailles is going out of license! Stream the show on our Youtube channel by the 15th. Watch it here: https://t.co/Hcd304jgQM https://t.co/yikNh2m0Fy

@NozomiEnt Does this mean the dvds will also be going out of print?

October 10, 2019 12:00pm CDT
How much did ‘Rose of Versailles’ get right about the French Revolution and what was made up?

Rose of Versailles! You saw the trailer announce it. Blu-ray is coming soon. Gorgeous new HD remaster. Set 1 will be early next year! https://t.co/F1wGJg9Em9 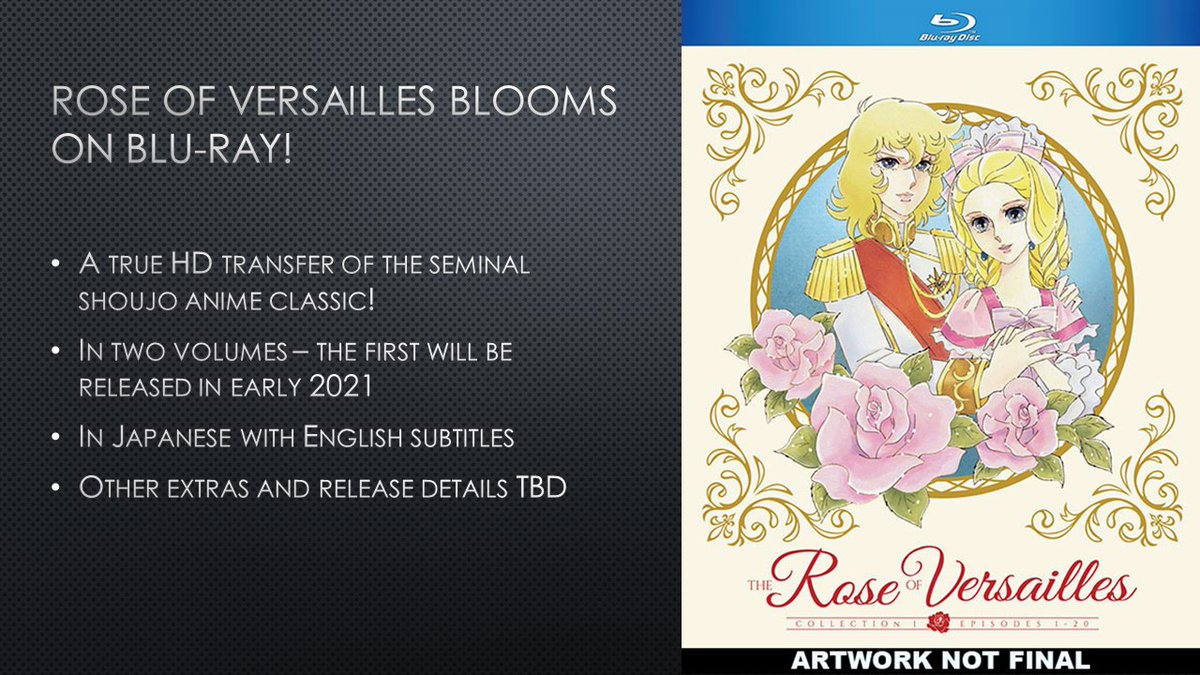