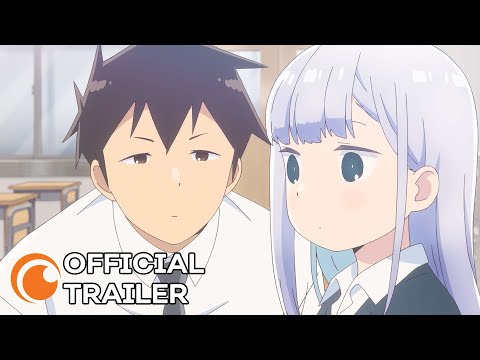 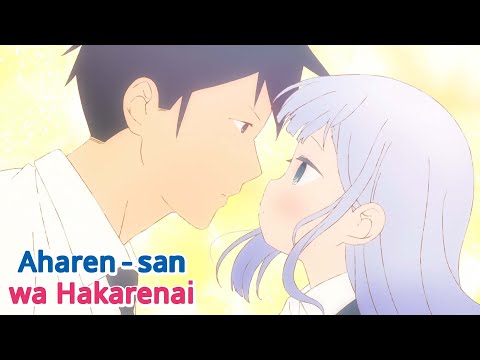 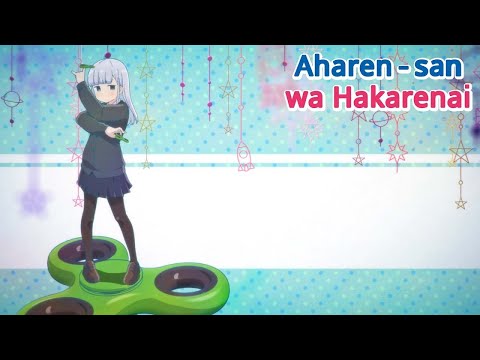 Is… Is that a fidget spinner she’s standing on???

Just watched the first episode.
Well I found my put in a good mood happy show for the season.

April 16, 2022 5:38am CDT
Adaptation based on romantic comedy manga by Asato Mizu is currently streaming on Crunchyroll 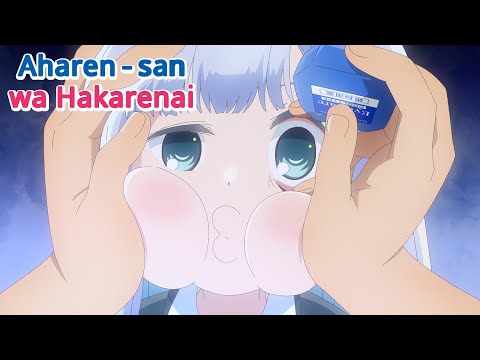 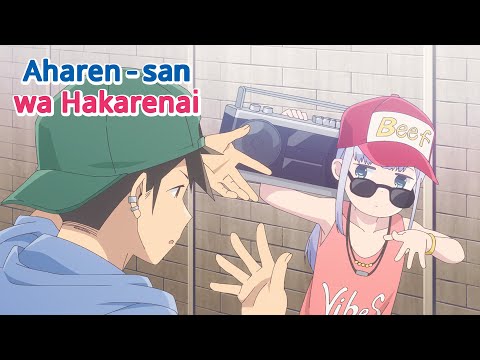 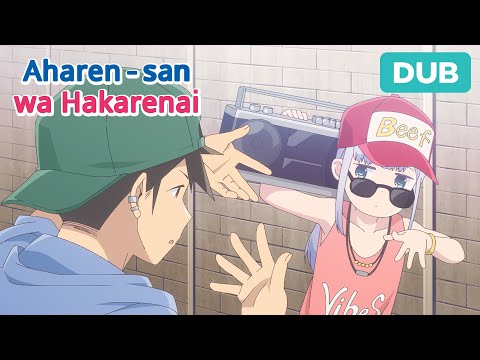 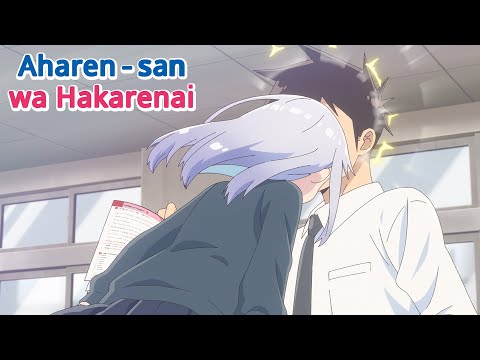