Plot Summary: Shin Kazama, tricked and forced into flying for the remote country of Aslan, can only escape the hell of war by earning money for shooting down enemy planes or die trying. Through the course of the series, Shin must deal with the consequences of killing and friends dying around him as tries to keep his mind on freeing himself from this nightmare.

Plot Summary: Deep in the sandy plains of the Middle Eastern kingdom of Asran, Japanese photojournalist Makoto Shinjou travels to the remote airbase Area 88 to document the activities of the mercenaries who destroy the country’s enemies for a living. Among their ranks is Shin Kazama, a Japanese ace pilot who was tricked by his former best friend into signing a contract with the Asran’s fighter squad. Because of this, he lost his career as an airline pilot and the chance to marry his fiancée Ryoko Tsugumo. Now, Shin has three choices in order to leave Area 88 and return to Japan: serve the mercenary group for three years, earn US$1.5 million, or desert the base, risking imminent death.

I was so obsessed with aircraft as a child, 90% of all the books that my parents bought for me dealt with aircraft of one form or another. I learned all their weaponry (what planes could carry what armaments), their max velocities at what altitudes, and so on and so forth.

It was kind of humorous watching the first episode of this on the online player awhile ago, I was sitting there naming off each aircraft as it showed up in the episode.

They did a superb job on the aircraft, both in how they move and how they look, not to mention, the soundtrack is just awesome!

I just watched the first episode on the Online Player yestorday and I was pleasantly suprised at how good it was. If the next few episodes are really good too, I’ll buy this. I saw the DVD’s in Best Buy the other day I was there…Anyway this reminds me of the 2006 movie “Fly Boys” only with modern planes. Seems pretty cool to me.

This is a cool and unique concept for an anime. I can’t wait to watch the next episode when I have some free time.

My avatar comes from this series, so of course I like it.

It’s an excellent series formed from the basis of one of the most regarded 80s Anime (Area 88 OVA) with poignant storytelling and top notch production values.

I played the videogame version of this game back in the early 90s (UN Squadron) so this series is even more special to me in that regard.

Excellent in every measure. The ending episode, is one of the most powerful episodes that always immediately comes to mind.

I can’t wait to watch it.

Area 88 OVA now uploaded for the Online Player a few min ago!

I think I need to go play Ace Combat 5 now

Got the OVA and TV series collections for Christmas. I’m enjoying them and love the OP for the TV series.

The one tech problem I have is the lack of counter measures in combat. The pilots to cheap to buy chaff and flares?

Watched episode #5 of the TV series and there was finally a mention of flares.

This was one of the first shows I saw when I discovered TAN VOD and I immediately fell in love with it. I’m so glad you are enjoying it Shawn!

Have you watched the OAV yet? It’s definitely the superior work, even if it is missing some of the characters I liked a lot from the TV series.

Saw the first part years ago and watched it before starting the TV series.

Good news! One of my first orders of business for the new year was to demote several shows & features to the REGISTERED bin. Area 88 OVA joins the TV series as FREE for REGISTERED USERS!

(Yes, it’s Monday and I’ve had way too much caffeine already, so y’all will just have to overlook any excessive use of CAPS LOCK today.)

Have you watched the OAV yet? It’s definitely the superior work, even if it is missing some of the characters I liked a lot from the TV series.

Yes, and it was excellent.

Both OAV and TV series, are equally good. The TV series just expands the universe and emphasises certain characters more.

It’s like Stephen King’s ‘The Shining’. Both the movie and the tv miniseries are equally good, They just take different approaches due to the medium and time restraints.

Of course, nothing beats the novel…

Of course, nothing beats the novel… 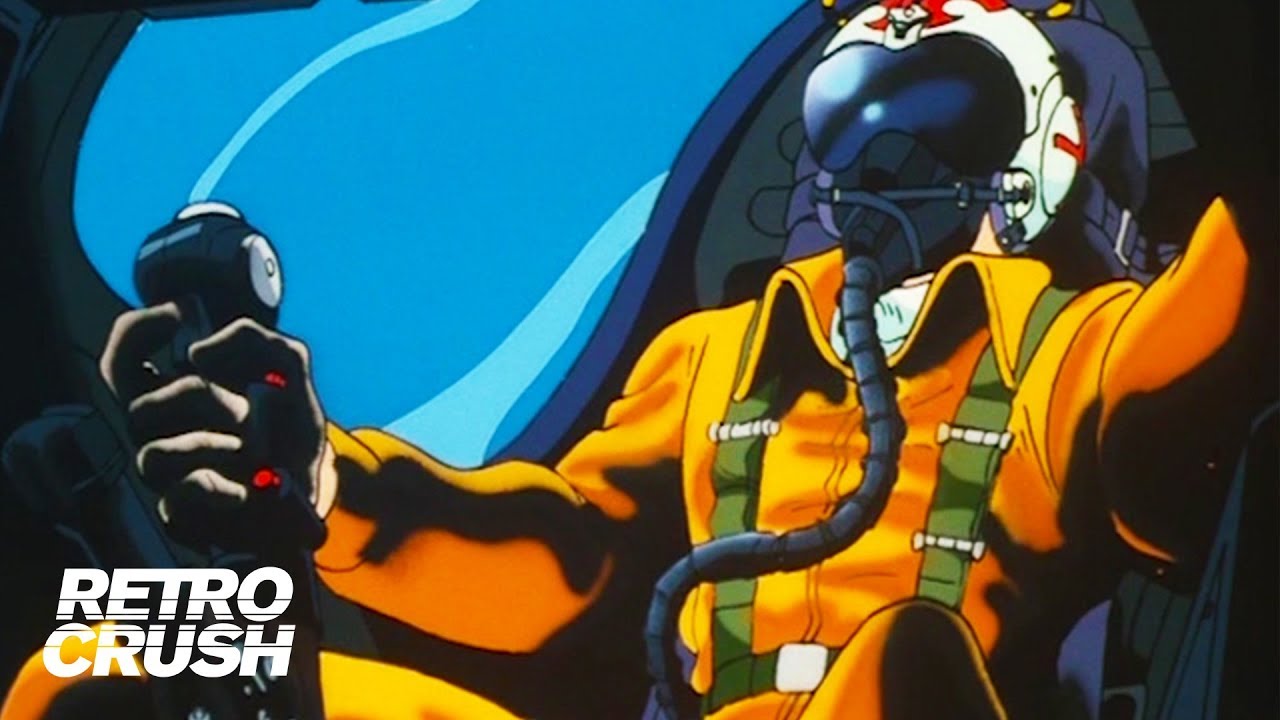