Yup, its here, its a launched and that nostalgia train runs full tilt and nonstop.
Takes me back to a long time ago, I loved this game, used to watch a dude play it for a while, family did n’t have the tech to play it for the longest time, then wouldn’t get it so I could play it, thats okay because i managed to in the end. 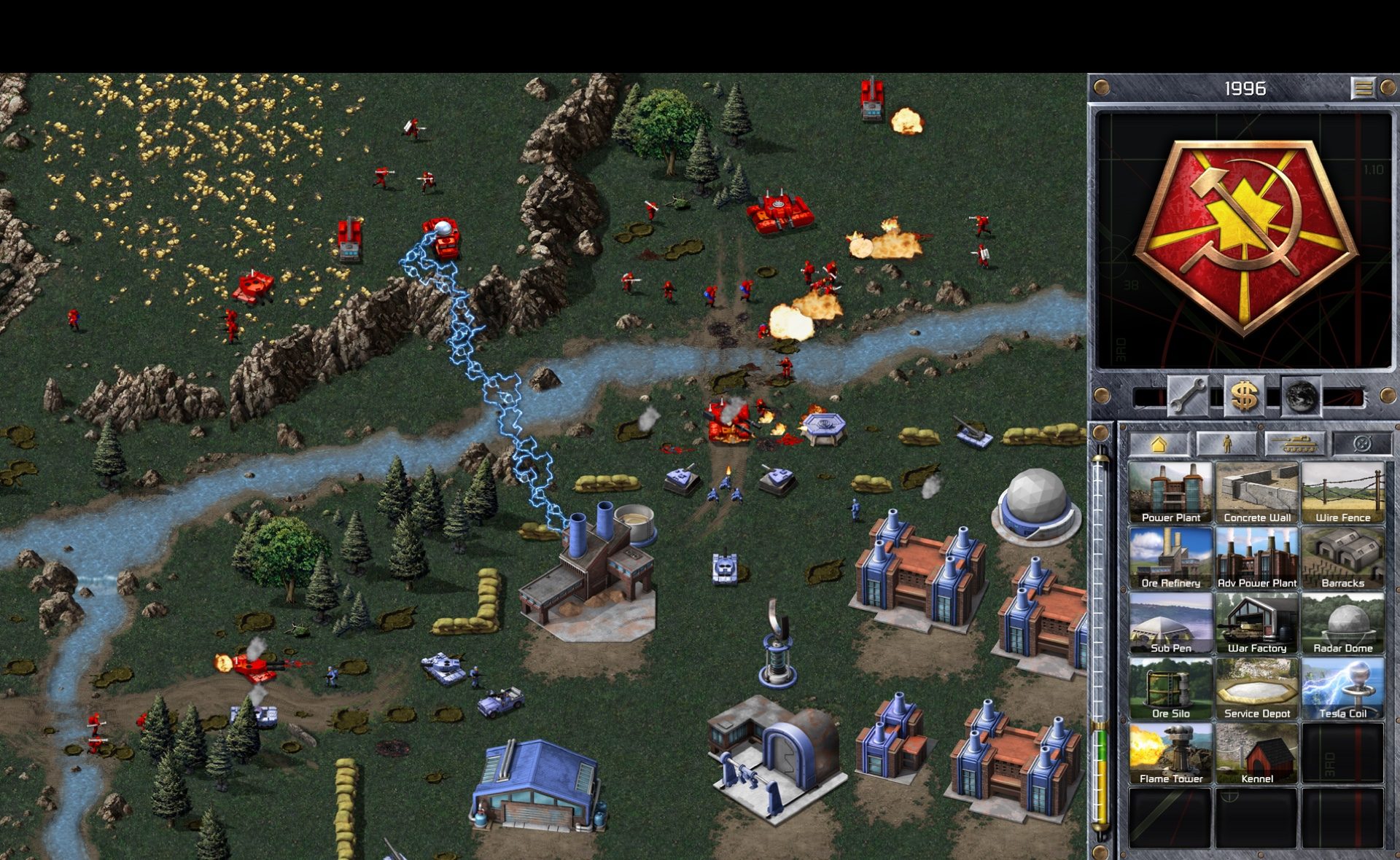 It was so much fun to play. the interface and such has been pretty much un touched, its all left click action to get anything done. right clicking will deselect. we are talking about going from giant pixelated man things to a 4k texture. although this update is 25GB or so in size it will be sooo awesome to jump in again and play the old games but not have the resolution of yesteryear 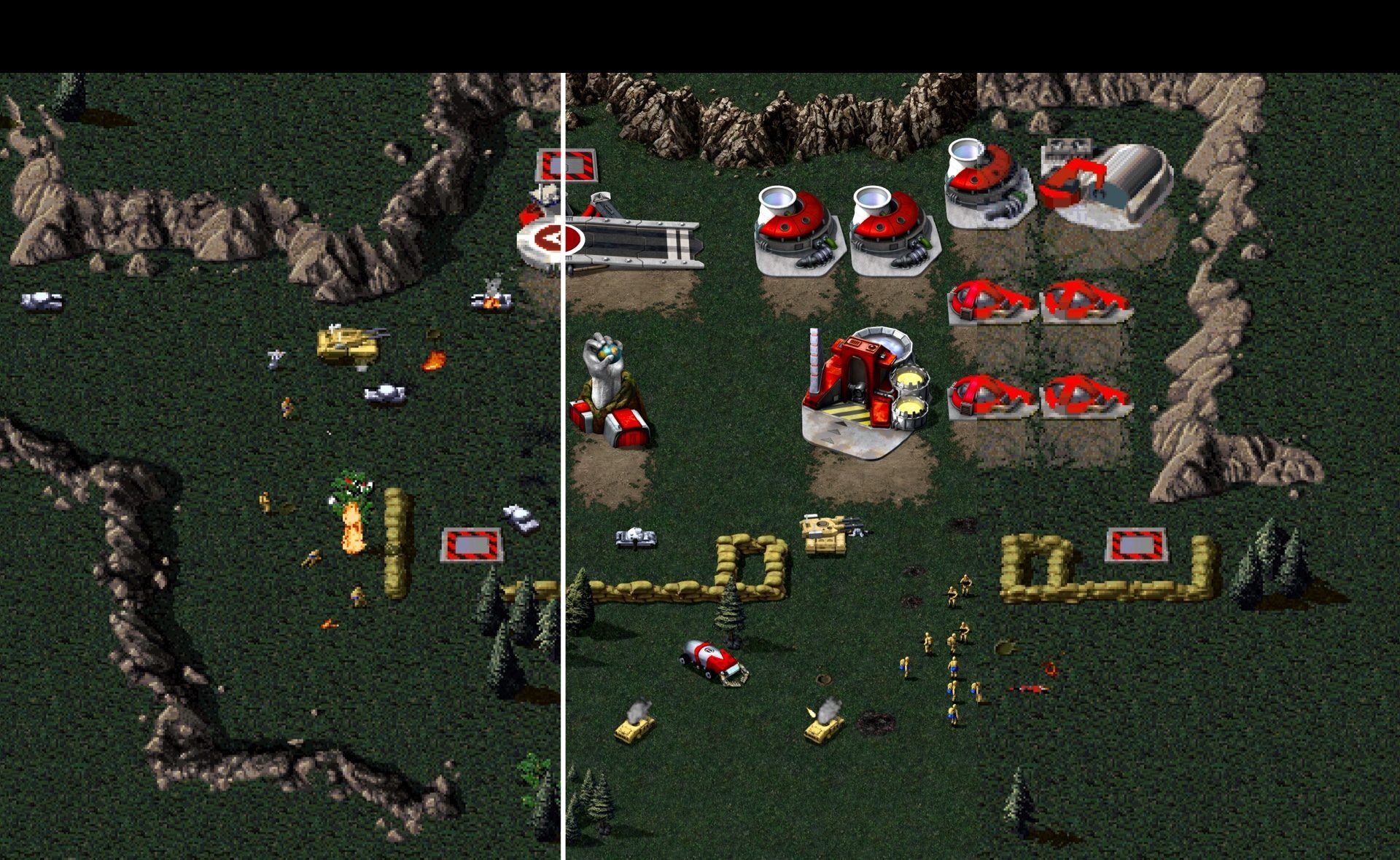 also the acting his sooo horrible, but it is supposed to be horrible, and over the top. I suppose its a parody that takes itself far too seriously while not being serious at all! 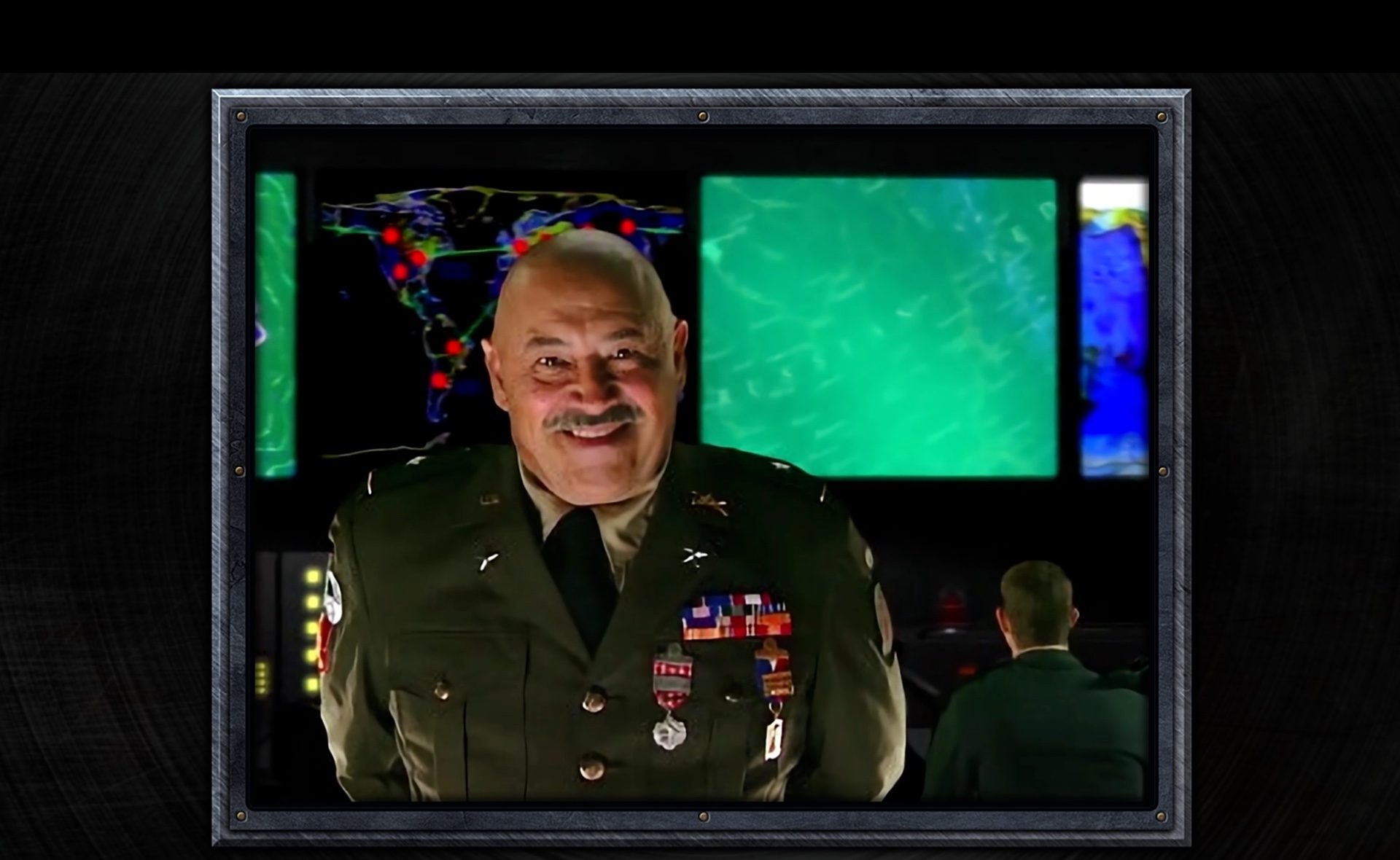 I remember playing C&C and Red Alert on the first playstation. Great memories. This was my first preorder, and I’m not disappointed. I played the hell out of Red Alert as a kid. I also love that they brought skirmish mode to the original.

It just takes you back, to when youre like wow