Genres: adventure, drama, magic, romance
Themes: bishoujo, bishounen, crime, fairies, historical, male harem, spirits
Objectionable content: Significant
Plot Summary: The story is set in 19th century England and centers on a “fairy doctor” named Lydia. Her life takes a 180-degrees turn when she meets a legendary blue knight count named Edgar and his crew. He hires her as an adviser during his quest to obtain a treasured sword that was supposed to be handed down to him by his family.
Number of episodes: 12
Vintage: 2008-09-28

Crunchyroll Adds “Earl and Fairy” and 5 More to Anime Catalog 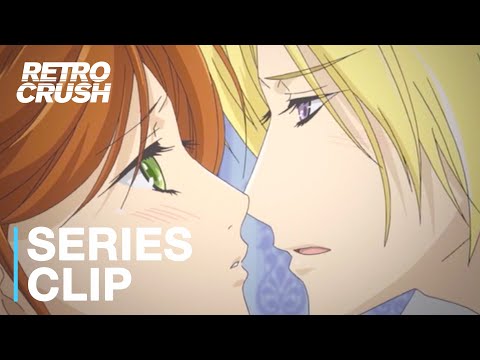 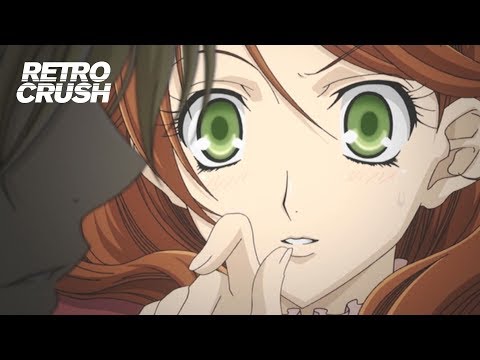 Watch episodes of EARL & FAIRY right here on HIDIVE. Start a 30 Day FREE Trial, and enjoy all of the Premium Membership perks!

Bishounen Kisses Her Hair at First Sight! | Earl and Fairy (2008) 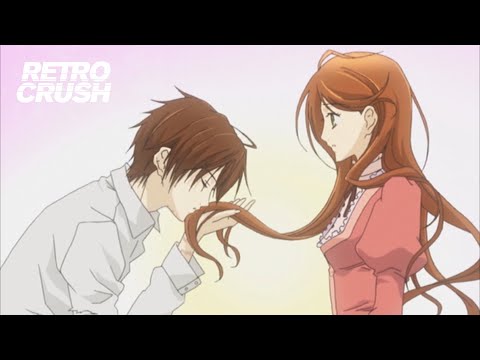 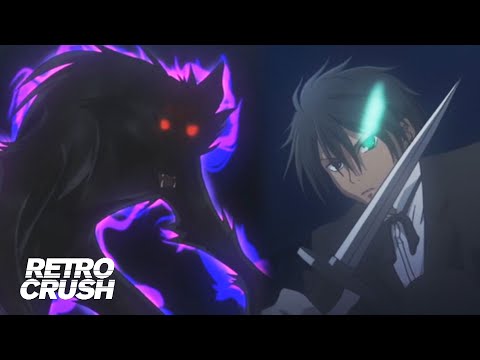 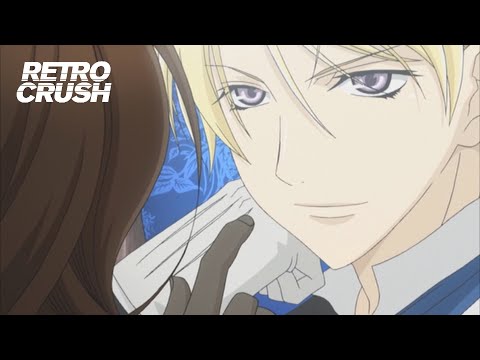 Her kidnapper turns out to be prince charming | Earl and Fairy 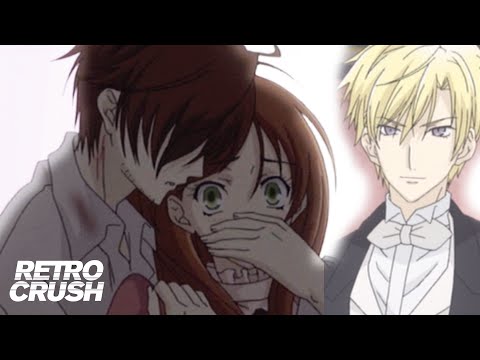 She puts her finger in his mouth…to check if he’s a serial killer? | Earl and Fairy (2008) 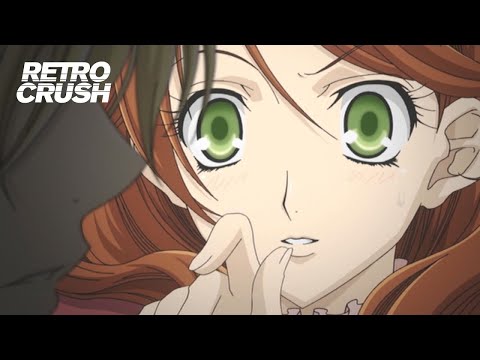 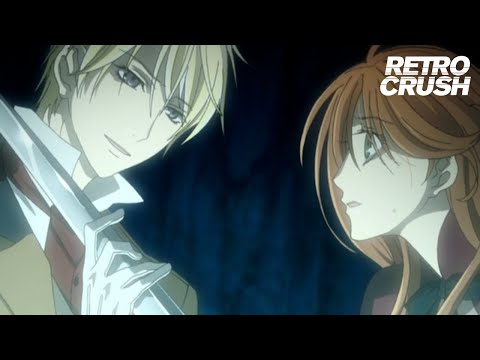