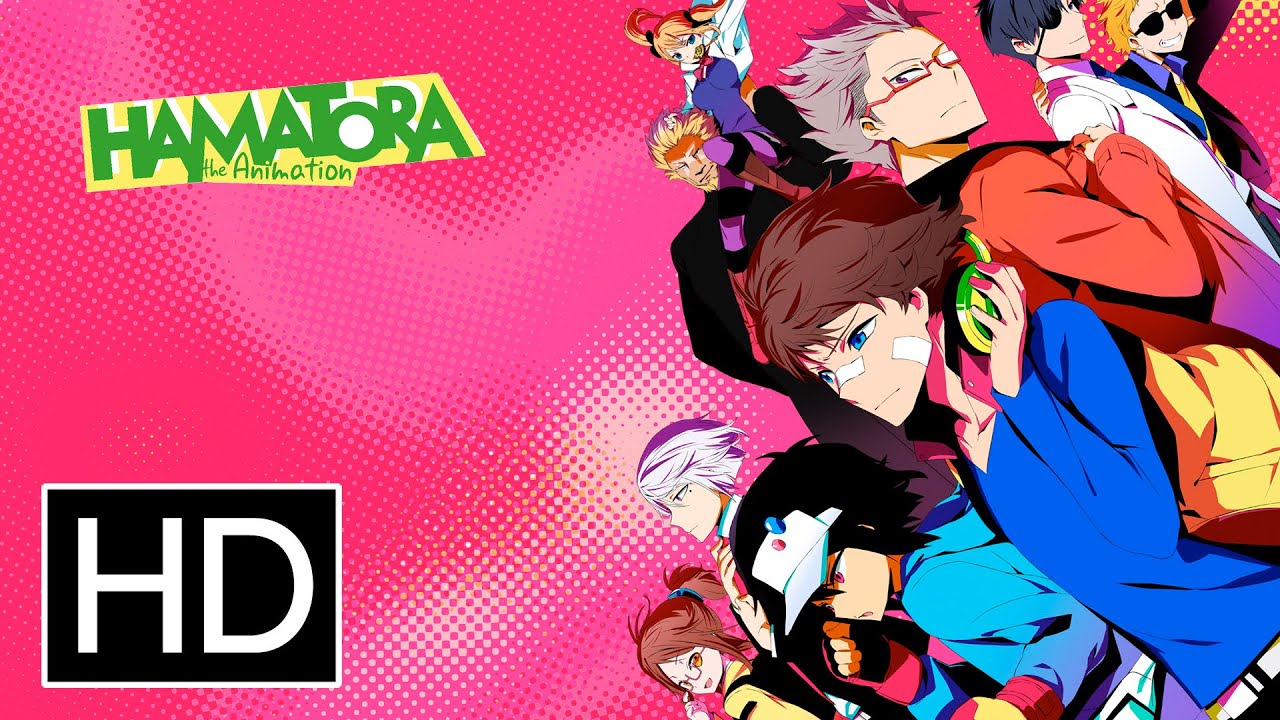 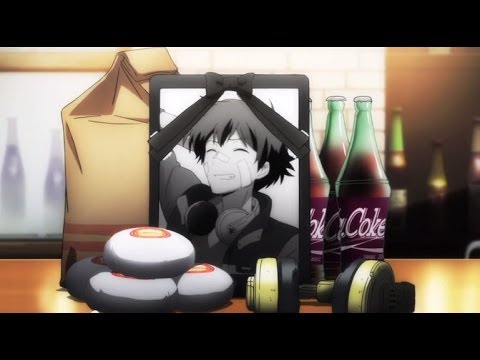 Genres: drama, mystery
Themes: human experimentation
Objectionable content: Intense
Plot Summary: Three months have passed since the riot in Yokohama, and life has returned to normal… Or as normal as things could be. When faced with a shocking betrayal, the Hamatora detectives and their friends at Café Nowhere must try to hold things together as they come falling down, piece by piece.
Number of episodes: 12
Vintage: 2014-07-07
Opening Theme: “Sen no Tsubasa” (A Thousand Wings) by livetune adding Takuro Sugawara from 9mm Parabellum Bullet
Ending Theme: “Brand New World” by Ayami

When Nice was running with the bomb, I knew the guy he ran into was the serial killer that the cops are looking for. It was so obvious. And taking a brain out for a walk? This one is a real nut job!

The story of Raito and Birthday was very touching. I really wish Art would just tell Nice about Moral, already. But it looks like Nice may have found out enough on his own.

Hamatora Project “To Be Continued”

Re:_Hamatora to Air in July With Anime Studio Lerche

The Hamatora detectives get their own Mooncakes

Hamatora gets its own Itasha Jeep Are you considering any of these? Hamatora, M3:...

Q. Just saw your announcement for Hamatora. Will it be a sub-only or bilingual release?

A I know the answer to this, but I’m seriously trying to not get fired today, so you’ll have to wait for that answer. It won’t be long though!