Genres: comedy, romance, slice of life
Themes: fanservice, harem, mental choices, school life
Objectionable content: Significant
Plot Summary: The story centers around Kanade Amakusa, a boy cursed with the mental power of “absolute multiple-choice” — a multiple-choice quiz will suddenly appear in his mind, and the choice he makes will become his reality. For example, he would have to choose between going nude from the waist up or the waist down in school. While in school, he is given another choice: 1) A beautiful girl will fall before him or 2) he will fall from the rooftop in female clothes. He chooses option 1, and a blonde girl named Chocolat falls before him.
Number of episodes: 10
Vintage: 2013-10-09
Opening Theme: “S・M・L☆” by Afilia Saga
Ending Theme: “Taiyō to Tsuki no Cross” by TWO-FORMULA 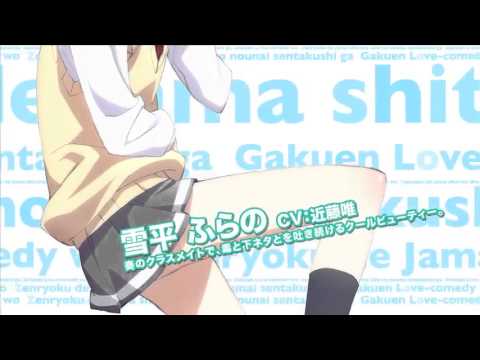 God’s ringtone is boss. I wanna say its the theme to Dracula which made me shit myself along with all the other funnies. This Fall’s anime lineup has quite a few series that I’m interested in and will be watching. I still need to finish Mushibugyo.

Intrusive Thoughts: My Mental Choices are Completely Interfering with my School Romantic Comedy

My mental choices are completely interfering with my school romantic comedy. Official Trailer 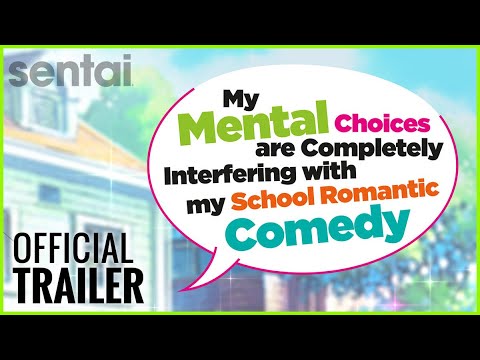