Nadia - The Secret of Blue Water

Nadia - The Secret of Blue Water

Genres: adventure, comedy, science fiction
Themes: steampunk
Objectionable content: Mild
Plot Summary: In 1889, the world is on the pinnicle of great discoveries in technology. In mankinds grasp for the future, a sinister foe known only as Gargoyle, obsessed with restoring the former Atlantean empire to the glory it once held, begins his plans to take over the world. Nadia, with the help of a young inventor, Jean Ratlique, and Captain Nemo of the submarine Nautilus, must fight to save the world from Gargoyle and Neo-Atlantis. Based on the Novel ‘20,000 Leagues Under the Sea’ by Jules Verne.
Number of episodes: 39
Vintage: 1990-04-13 to 1991-04-12

Dub cast remains the same as Nadia: The Secret of Blue Water at ANN

(Sub/Dub) are live at ANO

So looks like the current release is out of print .
Sentai shop currently has it listed as backordered more stock expected 7/26 ,but I’m thinking what ever they get might be it since Rightstuf’s page now list it like this .

They could be planning a steelbook or collectors edition ,but who knows for sure .

Plans are Being Made for Nadia: The Secret of Blue Water’s 30th Anniversary

Nadia: The Secret of Blue Water to Celebrate Its 30th Anniversary with Special Exhibition in 2021 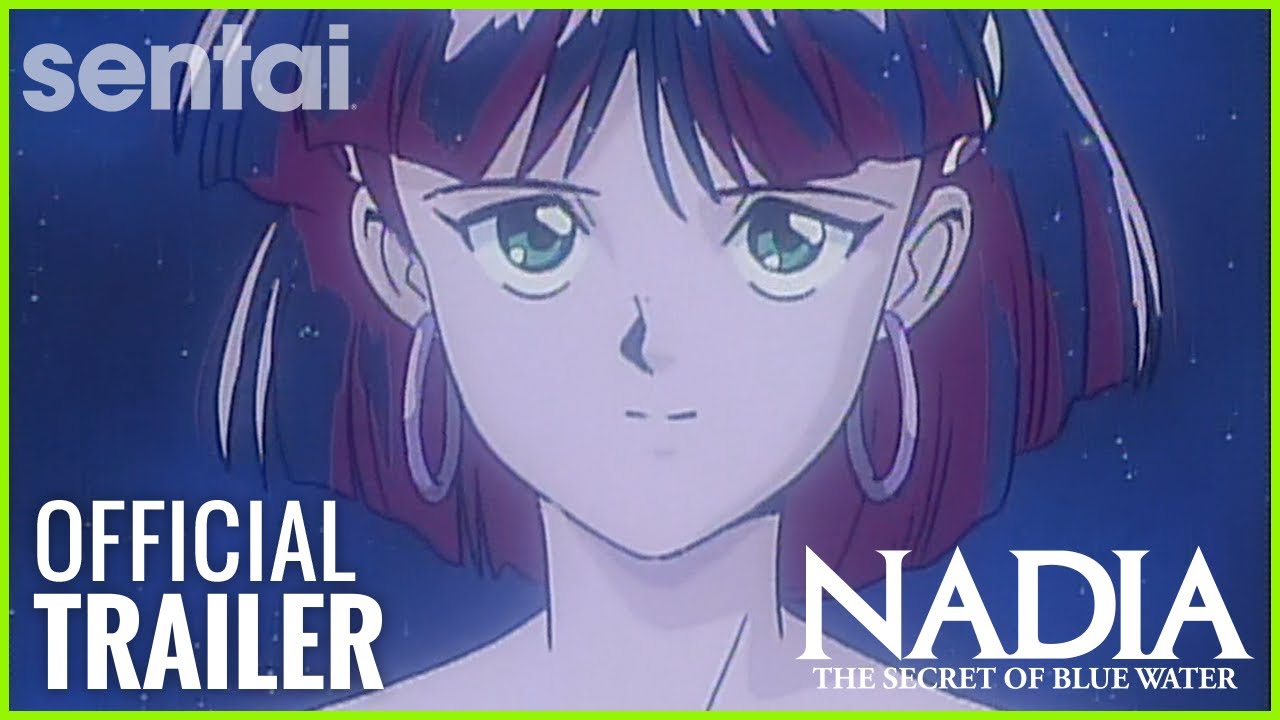 I wonder if this will be re-released. The prices on Amazon and eBay are insane.

I wonder if this will be re-released.

It’s possible . It probably depends if they still have or see money in relicensing if they don’t still have it . If they can’t for some reason maybe Discotek will and give us the Streamline Pictures dub of the 8 episodes they did as a bonus .

You know a 30th Anniversary steel or collectors edition with the soundtracks would be most welcome .