Actually in the 2 biggest Anime industry forums you might have been banned or given a strong warning. Nothing of that sort was suggested. Nazimod? No one is bent out of shape, you’re simply being told what the rules are.

Sites like these have more responsibilities as an industry site, vs just a fan site or 4ch where there’s no rules or in the latter, chaos.

I don’t think it’s my or your place to marginalize that though… you’re treating that as if it’s not important vs a college paper which is supposedly important. The reviewers on those sites spend more time writing those reviews than a lot of college papers - a lot of their heart, time and soul is put into it.

Second if ANN or those other professional sites found out about this and realized we didn’t do anything about it, it could cause professional issues that happen behind the scenes that I won’t get into - that is the last thing Anime Network needs now… and that can happen since they and other industry members are visiting this forum. So there’s a liability issue here, that doesn’t exist in a college paper, especially when we want good relations with those sites in question.

There’s a lot of stuff that goes on behind the scenes in this forum and externally that a lot you guys are not aware of (since we act on it in many cases before you guys see it, if it’s on the surface). A lot of things we do are based on things we know and have experienced over the years that some of you can’t see or appreciate. As mods, there’s a reason why our rules and attitudes evolve, shift and adapt.

Lately we mods have been getting a lot of back-talk and drama lately. Slowhand or I ask people to stop and there’s either continuation of it or people don’t listen. We’re tired of it. Our time is precious. We try to treat you all as friends and peers, but, when we have to switch to our official mod duties people still think of us as friends and peers and rules are debatable… I would hate for us to have to remove ourselves from the fray of being like everyone’s friend and force ourselves to post less/and be more cold, distant and tougher so that people start to listen. Maybe we need more nazi mods actually, since we lost Wolfo, we’ve gotten too soft - we lost our hammer.

When we ask something, there’s a whole laundry list of reasons why we do and we expect people to do it, and do it without fuss.

As slowhand would say, this is the end of that convo. Let’s get back to the topic at hand…

Anyway, I’ve been meaning to pick this up for a long. Unfortunately, the BV release was just so expensive. I just can’t bring myself to spend $60+ on one movie. I will probably grab it off ebay sometime in the near future.

I must go semi-off topic in slowhand fashion to mention I stole her whip. lol

I don’t know about this one. It’s famous and supposedly good but that “GAINAX” on the box scares me.

The Feature (Dub & Sub) is now live at ANO

Looking back a few posts, this thread makes me very sad. Three years. I can’t believe it.

The original "into infinity and beyond!"

What better way to make a Monday better? With anime! Tomorrow, Royal Space Force will be in Showcase Cinemas! Check one out near you: loom.ly/9gECubc https://t.co/nS5d2eB6U6 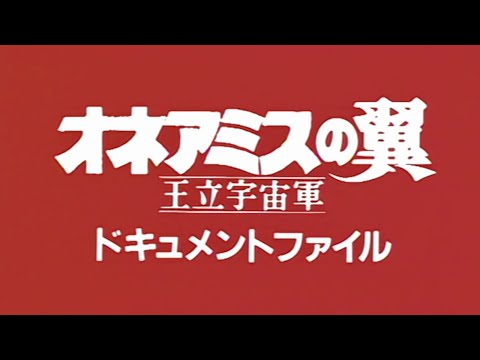 I already have it ordered from a store in Japan.

Hmmm all the other listings only say a 16 page planned.
Is the 430 pages Storyboard collection something special Sentai is getting or something? 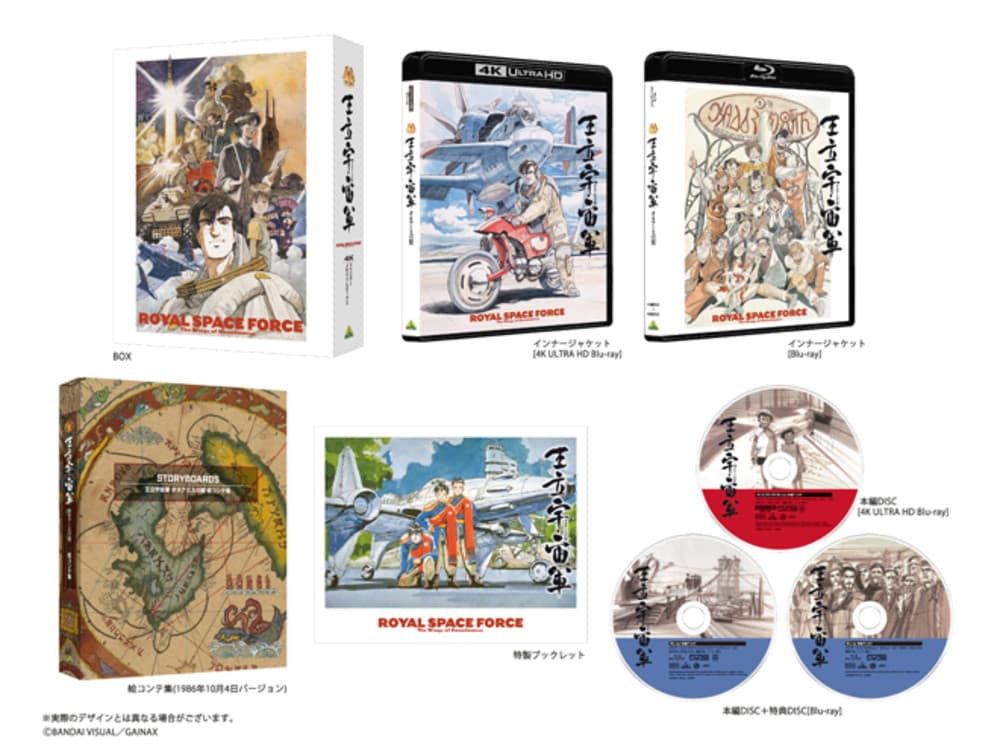