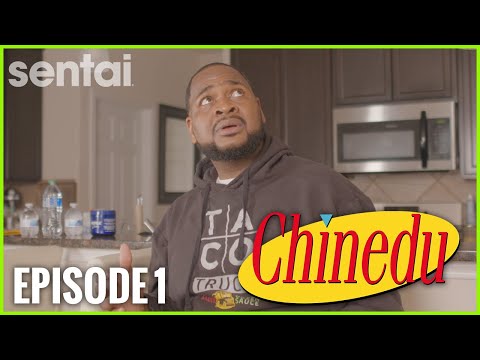 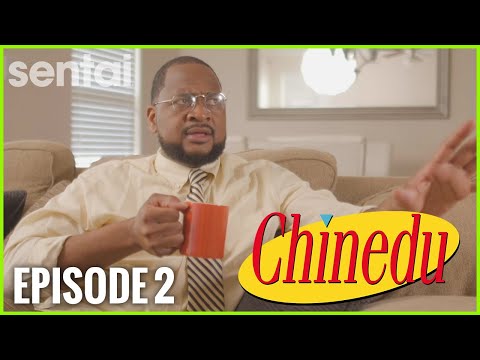 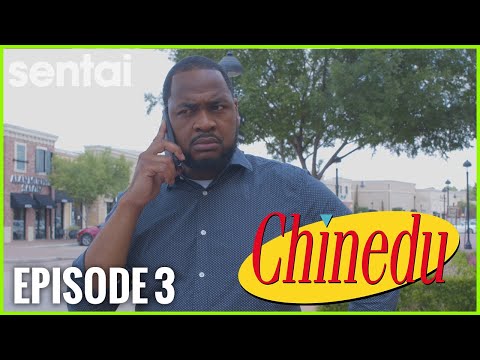 Raised in peace and on fanciful tales of a mythical far-off land without war, young Thorfinn dreams of someday traveling to the fabled Vinland. That dream is shattered when threats from the legendary Jomsvikings put him in the path of a band of Viking mercenaries, forcing Thorfinn’s father to sacrifice himself to the band’s leader: Askeladd. Alone and far from home, Thorfinn joins the forces of his father’s slayer, determined to compel a duel with the mercenary leader and avenge his father. However, Thorfinn quickly finds himself ill prepared for a soldier’s life in the long war between Denmark and England…where the opportunistic Vikings earn coin by fighting for both sides. Now he must learn how to fight and survive, even if it means facing friend and clan in battle in VINLAND SAGA!
Rating: TV-MA (V)

Narumi Fujishima has never fit in with his classmates. Joining the gardening club didn’t make him Mr. Popularity, as there was only one other member… but when he’s introduced to a reclusive girl who lives above the ramen shop, Narumi’s whole life changes radically. That’s because while Alice may be a NEET (someone who is Not Employed, being Educated or in Training,) that doesn’t mean that she does nothing all day. Quite the contrary. Besides collecting stuffed bears, Alice is an expert hacker and runs a secret detective service utilizing the talents of her other NEET acquaintances! To his surprise, and great personal peril, Narumi quickly finds himself drafted into this strange, elite team, and now his life is anything but boring as the NEETs take on a deadly new drug hitting the streets in HEAVEN’S MEMO PAD!
Rating: TV-14 (D,V)

The tank-crazy girls of Oorai Academy are shell-shocked when Momo’s preoccupation with locating new tanks for the upcoming Caterpillar Tread Cup causes her to fail her college entrance exams! However, the diabolical minds of Miho and the Oorai teams concoct an uber-crafty battle plan to give Momo a second chance at her exams. The catch? They’ll have to promote Momo to the position of overall commander while Miho steps down to vice commander! With Oorai’s greatest challenge coming up, it’s a terrible time to break in a new general, and that’s only the first bombshell in a new series of barrages. Can duplicitous rivals, ridiculous contests and a maid-mad gang of juvenile delinquents stop Oorai’s mechanized path to victory? Gears grind, bombs burst, and all obstacles are plowed under as the mayhem ensues in GIRLS UND PANZER DAS FINALE - PART 1!
Rating: TV-14 (V)

Bullied by other girls at school and abused by her brother at home, Aya Asagiri’s life has become so bleak that she’s contemplating killing herself just to escape. Then a strange site on the internet promises to make her a magical girl and the consequences prove beyond terrifying when a toy gun left in Aya’s locker kills one of her bullies! Being a murderer isn’t the worst part of Aya’s new situation, however, as it turns out that there have been other Magical Girls before Aya, and someone has been systematically hunting them down, killing them and taking their magical artifacts! Together with her classmate Tsuyuno, Aya must now track down the other magical girls and discover who is murdering them and why… all before an ominous counter finishes a deadly countdown on the MAGICAL GIRL SITE!
Rating: TV-MA (D,L,V)

60 years ago, a young woman was left to die in the abandoned original school building behind the exclusive Seikyou Academy, so it’s only natural that Seikyou is rumored to be haunted. Nor is it surprising that the school’s many clubs include one for students interested in “paranormal investigations.” What is shocking, however, is that the founder of that club is the ghost herself! Unable to remember how she died, Yuko’s spirit has been bound to the school for decades, but when a new freshman, Teiichi Niiya, turns out to actually be able to see her, she may finally be able to unravel the mystery of her gruesome death! But will that free her? Or will her sudden close association with a mortal have even stranger repercussions on both of their fates? The answers await in the DUSK MAIDEN OF AMNESIA.
Rating: TV-14 (D,V)

Made in Abyss Theatrical Collection

Anyone can descend into the Abyss, but few who survive the massive, multi-leveled pit’s dangers make it back unravaged by madness and nightmarish physical transformations. Still, when 12-year-old Riko learns that her missing mother may be alive in the Abyss’ inky depths, she and her friend Reg decide to brave the ultimate darkness in the astonishing twin feature films that recap the acclaimed TV series, MADE IN ABYSS. But as harrowing and gut-wrenching as those adventures may be, the tensions will only continue to mount. Because now Riko, Reg and Nanachi must ford seas of corpses, survive fields of parasitic insects, and confront the most potentially dangerous entity of all, Bondrewd, the body shifting guardian of the gate to the sixth level, in the all-new feature length masterpiece - MADE IN ABYSS: DAWN OF THE DEEP SOUL!
Rating: TV-MA (S,V)