The Asterisk War: The Academy City on the Water / Gakusen Toshi Asterisk

The Asterisk War: The Academy City on the Water / Gakusen Toshi Asterisk 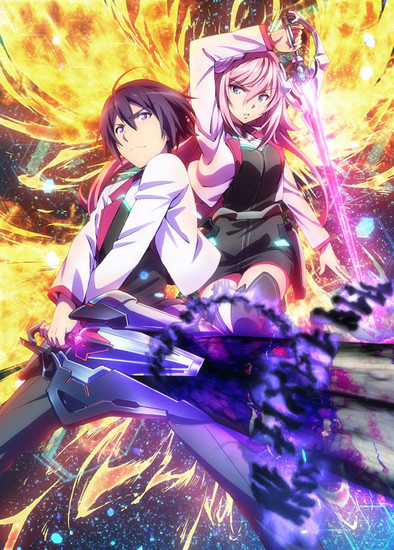 Genres: action, science fiction
Objectionable content: Significant
Plot Summary: Invertia was a meteor storm that caused an unprecedented disaster during the 20th century. Because of this disaster, numerous cities around the world were destroyed. However, within the meteor, an unknown element called mana was discovered. It allowed human technology to make rapid strides giving rise to a new species of super-powered humans, the Star Pulse Generation (Genestella). The Festas (Star Warrior Festivals) host battles between Genestella at a city of six academies called “Rikka,” also commonly known as “Asterisk.” Scholarship student Ayato Amagiri transferred into Seidōkan Academy in order to fulfill his own wish, swearing he too will fight in this city.
Number of episodes: 12
Vintage: 2015-10-03

The Asterisk War: The Academy City on the Water / Gakusen Toshi Asterisk (TV 2)

Genres: action, science fiction
Plot Summary: Upon Rikka, the academy-city above water, or what many call the “Asterisk,” students of the six schools prepare for the Festa. These annual comprehensive battle tournaments are held on a worldwide scale and each of the six schools place their hopes in their teams to bring them victory. In the Phoenix Festa (tag-team battle) category, Seidoukan Academy’s Ayato Amagiri takes up the challenge along with his partner Julis, the Witch of the Resplendent Flames (Glühen Rose).
Number of episodes: 12
Vintage: 2016-04-02

The Asterisk War: The Academy City of the Water Light Novels Get Anime Adaptation

The first episode was pretty good. Not exactly groundbreaking content but so far it looks like it’ll be a fun watch actually.

No one seems to know their way around Rikka Academy, so it’s only appropriate that you join the ranks of directionally-challenged students and find your way around campus as well!

I’ve designed a maze that leads straight to the boy’s dorm!

Simply solve the maze.
Everyone that solves it will be put into a pool and 3 of you will be randomly chosen to win anime prize packs! 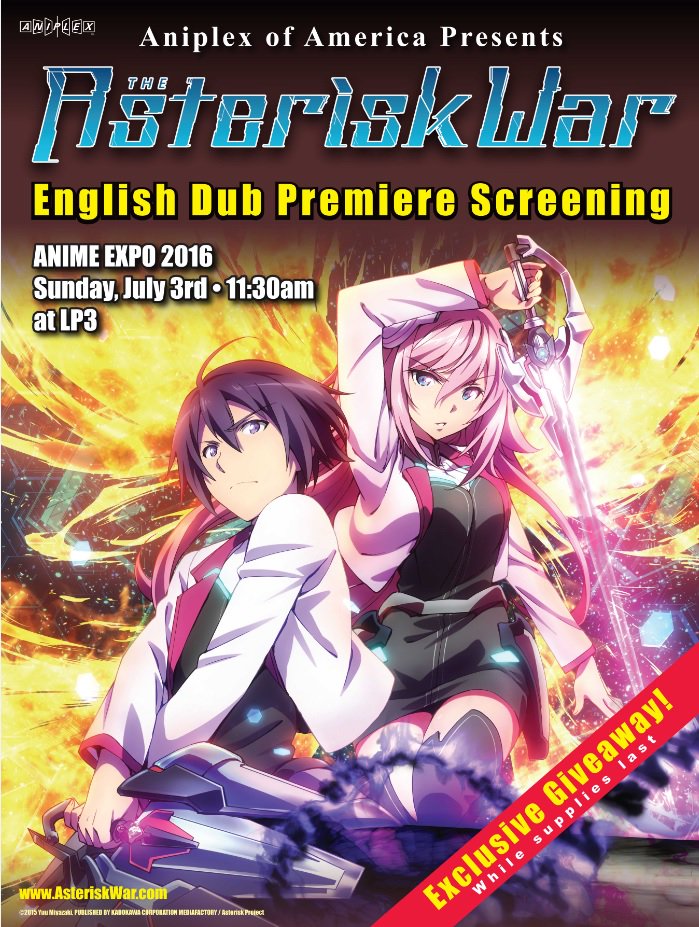 Did somebody say Festa? @AnimeExpo join us for the English Dub Premiere Screening of @TheAsteriskWar #AsteriskDub 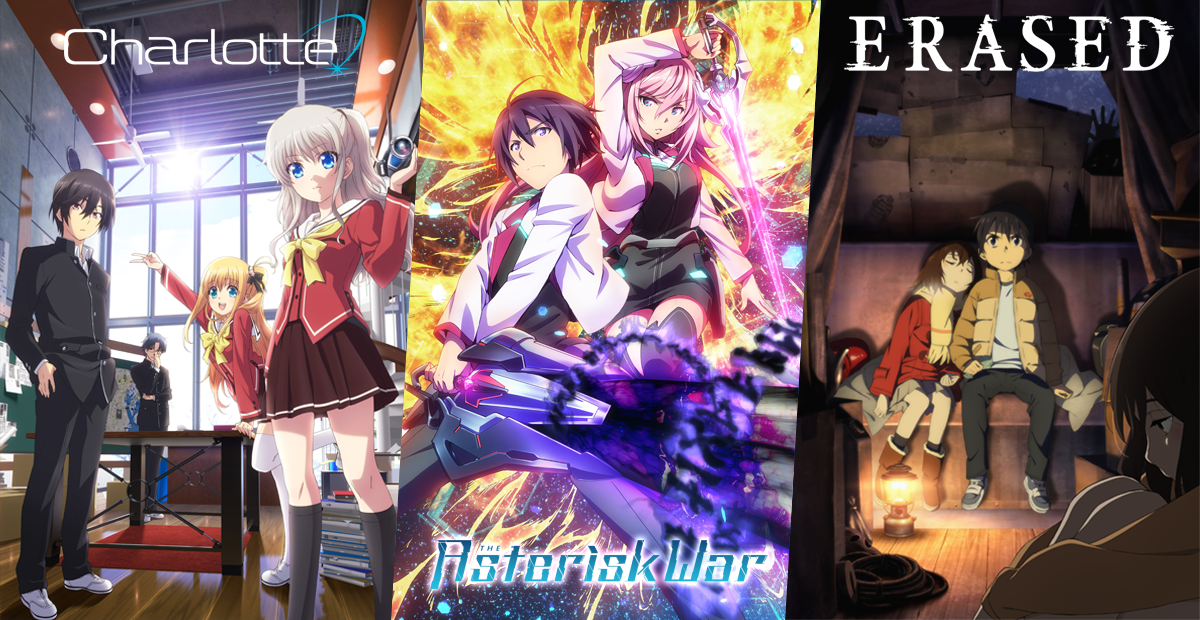