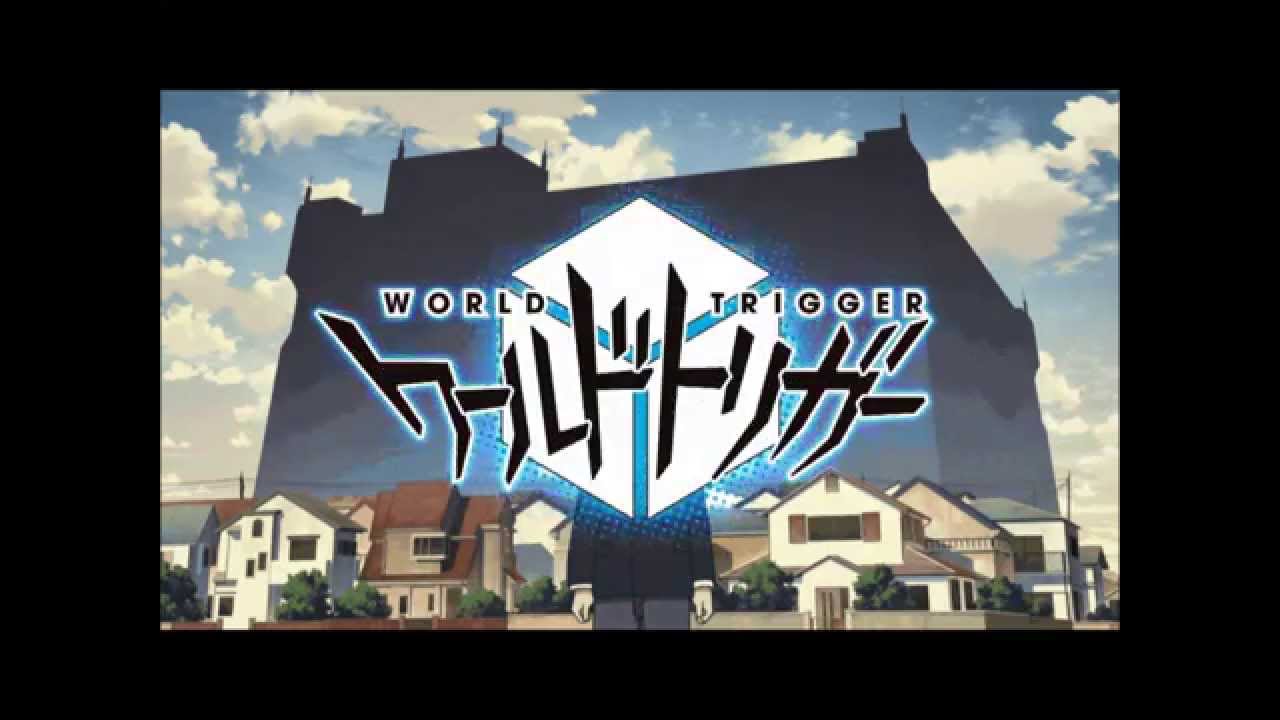 Genres: action, science fiction
Objectionable content: Mild
Plot Summary: One day a gate to another world opened in Mikado City. This entities of the other world, called Neighbors, sent out an invasion force that overran the area surrounding the gate. Given the technological superiority of the Neighbors, the destruction of the city seemed only a matter of time. But then suddenly Border appeared in the town, an organization that researches the technology of the Neighbors to protect this side of the gate. In a short time they built a huge base and became established as the line of defense against the Neighbors. One day a student named Yuma transfers to the same middle-school class as Osamu, a teenager who belongs to Border. He has a weapon called Trigger that is only allowed to be possessed by people in Border, and claims to have come from beyond the gate.
Number of episodes: 48
Vintage: 2014-10-05
Opening Theme: 1. “GIRIGIRI” by Sonar Pocket
2. “Ashita no Hikari” (Light of Tomorrow) by AAA
Ending Theme: 1. “Ashita no Hikari” (Light of Tomorrow) by AAA
2. “Dream Trigger” by Pile 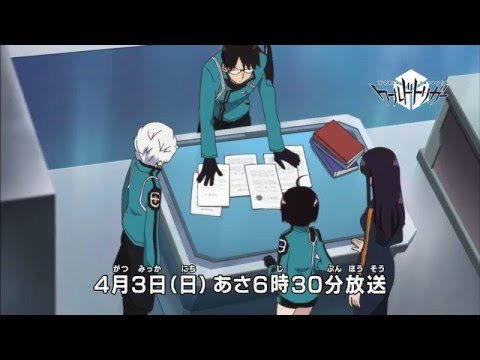 Genres: science fiction
Plot Summary: Each with their own reasons, Osamu, Yuma and Chika continue striving towards their goal of being chosen for the away-missions. However, in order to be selected, their squad must first reach A-rank by participating in a series of team-based rank-wars.
Number of episodes: 25
Vintage: 2015-10-11
Opening Theme: “Dream Trigger” by Pile 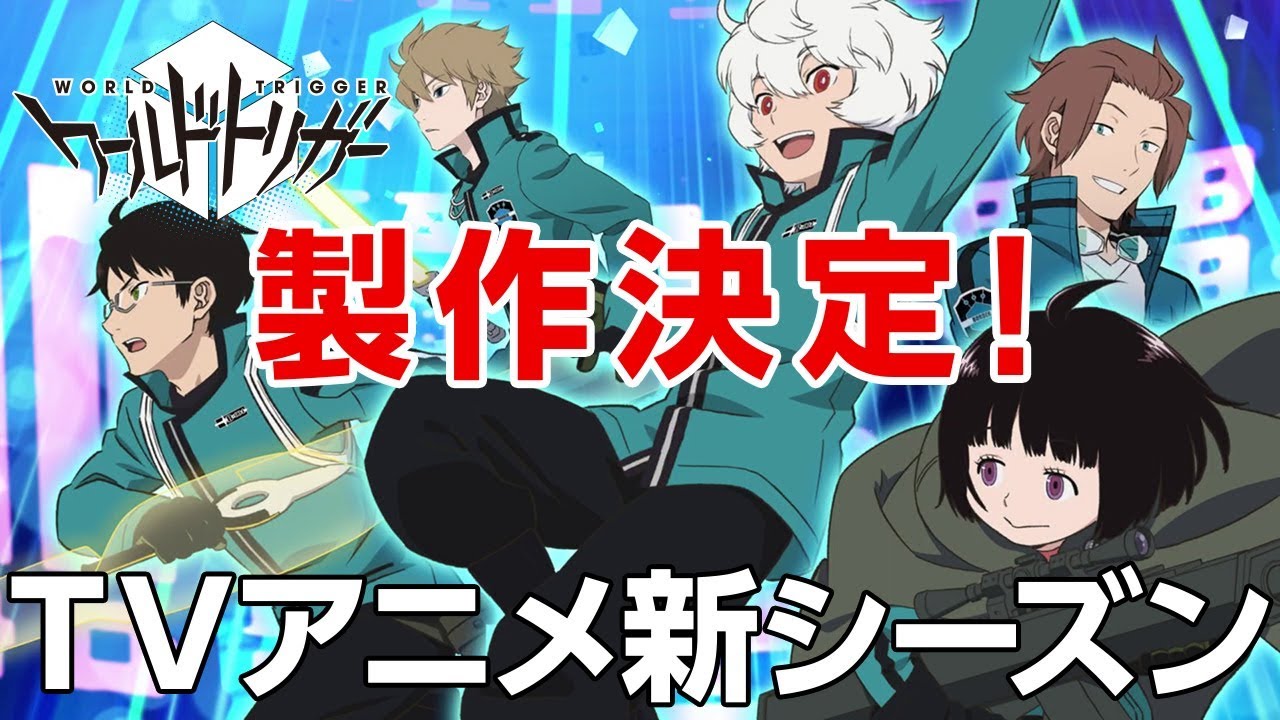 posted on 2014-05-27 03:01 EDT by Egan Loo
Daisuke Ashihara’s sci-fi action manga about those who defend Earth from interdimensional creatures

Finally, as you guys may know, there are a bunch of schedule changes coming up due to broadcast shifts in Japan’s schedule. If a show is off one week, it will resume the next.

Updates will be made to the list if there are any changes or additions.

Wrestler Kazuchika Owada Voices Character Based on Him in World Trigger

posted on 2015-03-26 08:01 EDT by Sarah Nelkin
Pro wrestler to face off against Yuma in extra segment of episode premiering April 5

This was a fun, sounding dub.

October 21, 2015 8:10pm PDT
In addition to the single, set to be released November 4th, Pile has a “Pinky Parade” live-tour scheduled to hit five stops in Japan in November