My Chemical Romance, Green Day, and Weezer (They did a cover of Toto’s Africa with Weird Al)…

Oh. And @Slowhand, GD does one of my best “I’m Depressed” songs. Boulevard Of Broken Dreams…

I actually saw Green Day years back at a bar that got closed down then turned in to a kids museum and finally torn down.

“You have been loosing, nothing can change you. Happiness spits in your face always!” 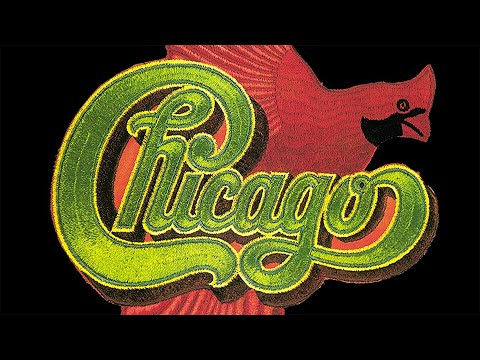 Was written when one of the band members friend became a recluse. My “I’m Depressed” song.

I was a teen during the 90’s I think the majority of the bands that were big then were “I’m depressed songs”.

Except for the first 4 headliners, and Weezer, only 3 of them ring a bell for me. I’ll consider that a win, as I’m sure none of these acts are really in my wheelhouse. Kinda says something that vintage acts MCR and Green Day are still headliners.

The only “Cochise” that I know is this one 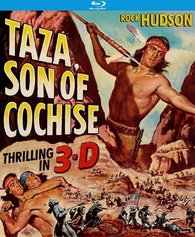 Looking at Ani-chart got me thinking I should post what I’m looking forward to. Also, if it’s not the list, might end up testing the new shows if it’s on CR or HiDive anyway in the long run, as I normally do every season.

Taste Test (Like above, but am reading the manga, so I know what I’m getting, but don’t expect to like enough to watch the whole thing)

Want to Taste Test (Like the first group, but not licensed, so I may not be able to watch)

Looking forward to (Reading the manga, can almost be certain they’ll be on the keep list)

Welcome to my highly anticipated Anime chef DIY!! Kitchen ( what’s cooking ) so to speak
Im waiting and What i hope i can get from the anime do it yourself!! In a meal plan form

I got fluid in my ear and reverb in my ear when I talk is driving me nuts.

I only know one gesture and it’s not a good one.

So my main computer decided to not boot into Windows (basically, I see the spinning dots, and when it would display my lock screen, it locks up during what I assume is a fade out)

Currently my computer is doing a check on the backup image as it won’t work to restore as is. Hopefully by this time tomorrow, everything will be back to normal.

I have learned that there’s a die-hard community of 3D fans out there. These guys are so hardcore that they pay the $80+ each to import the 4 main Disney 3D films that have been released exclusively in Japan, on Disney’s “primo” MovieNEX line (Black Widow, Shang-Chi, Eternals, Wreck-it-Ralph 2).

Additionally, they have even gotten the 2020 movie Dolittle, the infamous RDJ one, to be released on 3D for the first time ever. It releases in May 2022. It has also kickstarted a slew of legacy 3D releases domestically.

A 3D title that these absolute fanatics are after is Garo Red Requiem. The only copy out there is a non-English-friendly import. A community with passion, and deep pockets, is going underserved.

tl;dr: any chance of Sentai getting the 3D version of Garo: Red Requiem to complement their 2D license?

When you’ve had a long week, and still have two more days in it:

It’s getting closer to you @Slowhand… 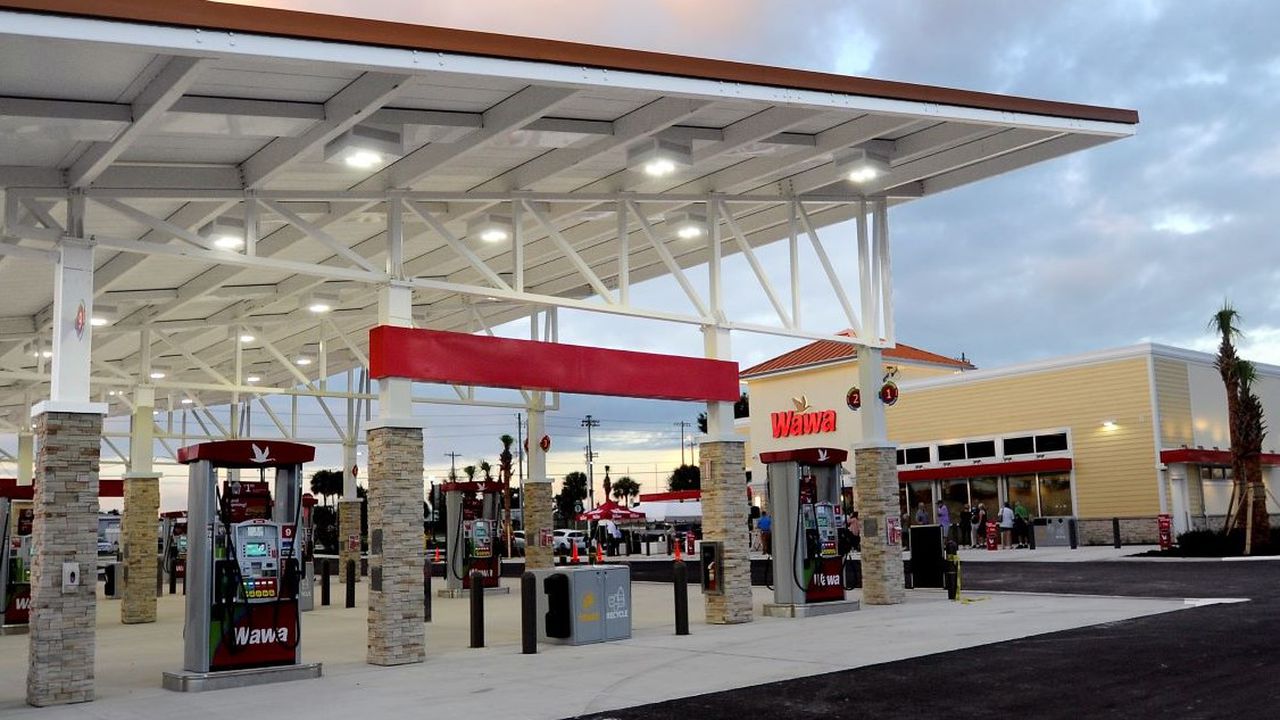 Wawa is coming to Alabama. So what’s a Wawa?

Gas/food store chain has many fans

I’ve spent time in Wawa Country, I don’t see what the hype is for it. Every area seems to have its own version of the “classier, but less functional, 7-11” gas station.

“The first time you go to Wawa for a hoagie, you will probably be impressed, but you will also be overwhelmed … Touchscreen ordering, now popular at more than a few convenience stores around the country, reaches new peaks of excellence at Wawa…"

I’m not sure it is better than any other regional chain’s touchscreens, but I’m pretty sure that out of all those chains, Wawa wound up with the lamest spokesman for its touchscreens.

I’m not sure it is better than any other regional chain’s touchscreens, but I’m pretty sure that out of all those chains, Wawa wound up with the lamest spokesman for its touchscreens

This, I can confirm. Honestly, we have one unit that just duplicates orders randomly. Like, we’ll get an order, and the very next one is identical to it…

Every area seems to have its own version of the “classier, but less functional, 7-11

There’s a few I’ve been to as well, but don’t know exactly what would make any of them less functional than a 7-11 however.

The Wawa I work at doesn’t have hot dogs (Actually, none of the Florida locations do. Weird decision, I know.), but for the most part, aside from hot foods, it’s pretty much the same, just the addition of a sub shop and a smoothie stand…

My Wawa did have hot dogs but I believe the majority of them transitioned away from them in the search of a better meal type place. Wawa better subs, Royal Farms better chicken, and 7-11 drinks. They all have their merits really.

Bojangles is probably the best place for a quick meal.

OMG! The closest one for me is in St. Petersburg…