Yea. That’s why I did that.

Crunchyroll All-Stars: Melvin Gordon III on Growing Up Watching Anime with His Brother

July 01, 2020 11:00am CDT
Celebrate and honor the studio with Crunchyroll News and Features for the month of July

ICYMI Here’s my new video, titled “It's Impossible To Live as a Crunchyroll Translator”. In it, I cover the history of the rates and why translators don’t just deserve so much more, but are also worth so much more to anime fandom. LINK: youtu.be/Z6K-FOK_MrY
3 Likes
Slowhand July 15, 2020, 6:21pm #1577

Join Crunchyroll for An Exclusive Livestream Concert With MIYAVI! 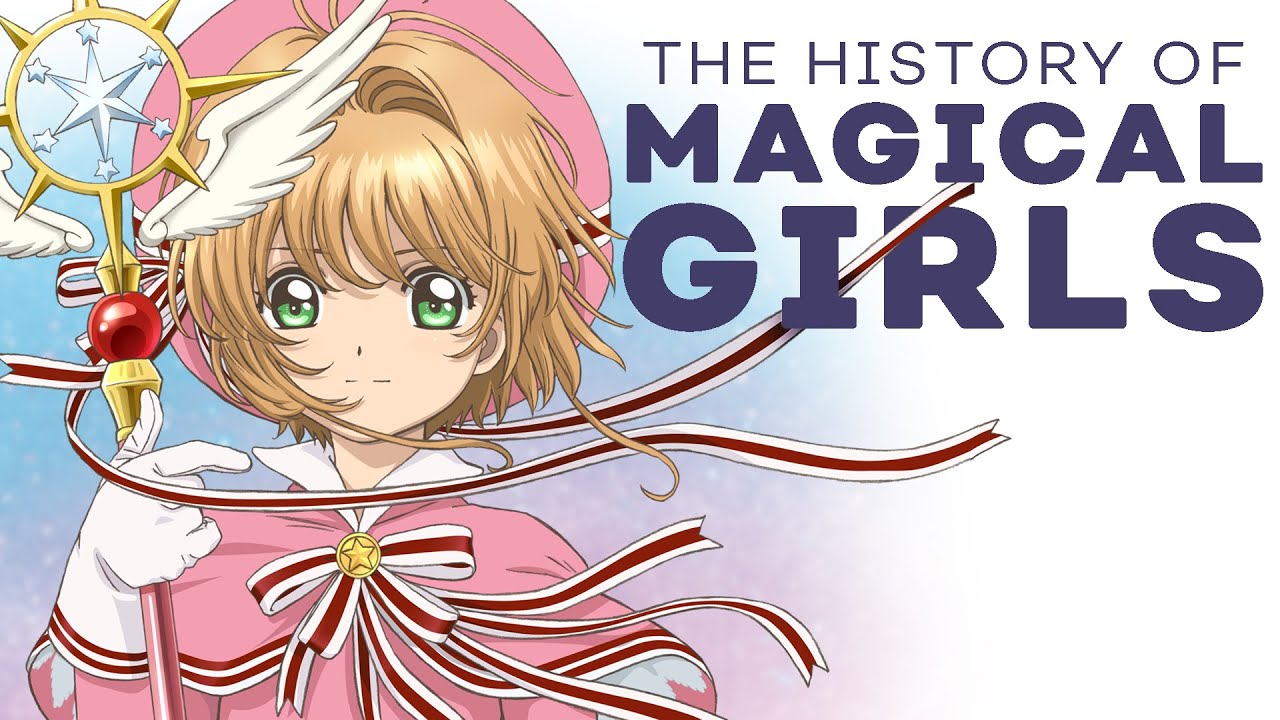 August Updates to the Crunchyroll Catalog

Wow, I haven’t seen a purge like that since I used to try and watch vintage movies and TV shows via Netflix.

AT&T is in discussions to sell WarnerMedia’s Crunchyroll Japanese anime-streaming service to Sony, according to three people familiar with the situation. If the two sides could reach a deal—which is far from certain—it would strengthen Sony’s...

Well I guess if they actually release some of those shows .
Though better watch anything they might get prudish about .

I know I’m missing a lot, but those first came to mind and aren’t on Funimation.

-CR is asking way too much, I’d say CR is maybe worth half that price tag, and it really smells of desperation on AT&T’s part, They are drowning in debt, which is why Warner Media (Owned by AT&T) just had those massive layoffs.

-If Sony were to bite, and let’s be serious, they are the only Company in a position to buy out CR, besides Netflix, and Netflix probably overpaid Studio Kara a stupid amount of money for the rights to NGE, and financially with the streaming wars starting to heat up, They might not be in the position, financially to buy CR.

-If it happens, The FCC may put the kibosh on it, because it would be a literal monopoly on Anime Streaming in the US, The only way around it would be to go back to the setup when they were working together, CR for Subs, FUNimation for Dubs and we’d get a bit more shows on Home Video again.

-Personally I don’t think Sony will bite at that price tag. If it were around 800-900 million I’d say it would be a definite maybe.