Flowers of Evil / Aku no Hana

Flowers of Evil / Aku no Hana 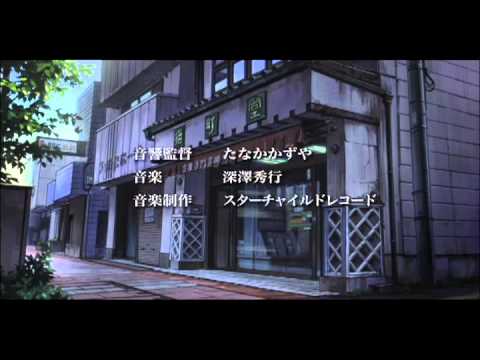 The Flowers of Evil Suspense Manga Gets Anime

Episode 1 is live at ANO

Wow…um…so that was something. While the character animations are downright horrible, this does have some potential. The creep factor draws you in.

Well, this is the most controversial show of the season and I happen to be a fan of rotoscope. I love the old Raplh Bakshi films like Lord of the Rings that use a similar technique. I will definitely have to check this out.

I do have to say that while the character designs don’t bother me, the opening theme is terrible!

Not sure what to think of this one.
Stepping away from the serverly controversial rotoscopping, the series itself seemed a tad bit too slow and a bit repetitive for my liking.

I’ll watch this to the very end, since it is a Sentai title and who knows, it may get better to me over time, but as it stands, I may not enjoy this one very much.

For me the style fits in well with the story. Both are very different and I can see why many won’t like either. But for me it’s been an interesting experience so far.

Episode 2 is live at ANO

This was a good episode. I have a greater interest in this title now.

Episode 3 is live at ANO

Episode 4 is live at ANO