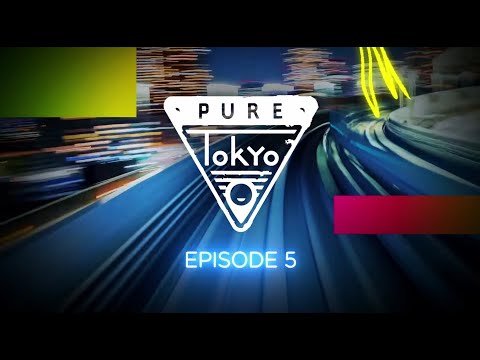 I’m curious how the translations and dubbing is going to function.

Are they going to let some people go or will they incorporate them together?

Both operated in different manners so it should be interesting to see how much of a fusion or mess this ends up being .

Are they going to let some people go or will they incorporate them together?

Ohh, Sony will definitely let people go.
They’re gonna want to save some money…and fast, after the two company purchases.
Who and from which side…?

And with them being the ‘only player in town’ - ‘the 1ton gorilla in the room’, they’ll cut corners.
You just watch.

That’s a lot of money to recoup, and it suggests who the top dog isn’t in the megacorp hierarchy.

Although, out of all the modern mega-mergers, this might be the only one that has done some good for the consumer, maybe, as now my pals who are Crunchy-only can watch most everything. At least until the price hikes and other pitfalls come.

Funimation & Wakanim content is moving to Crunchyroll, what does that mean? As of Mar 1, 2022, existing and new Crunchyroll subscribers will have access to library and simulcast content previou...

What We Know About the Funimation-Crunchyroll Merger

RECS: 7 Funimation Anime You Can Now Watch On Crunchyroll