How A Dub From Home Gets Made Trailer 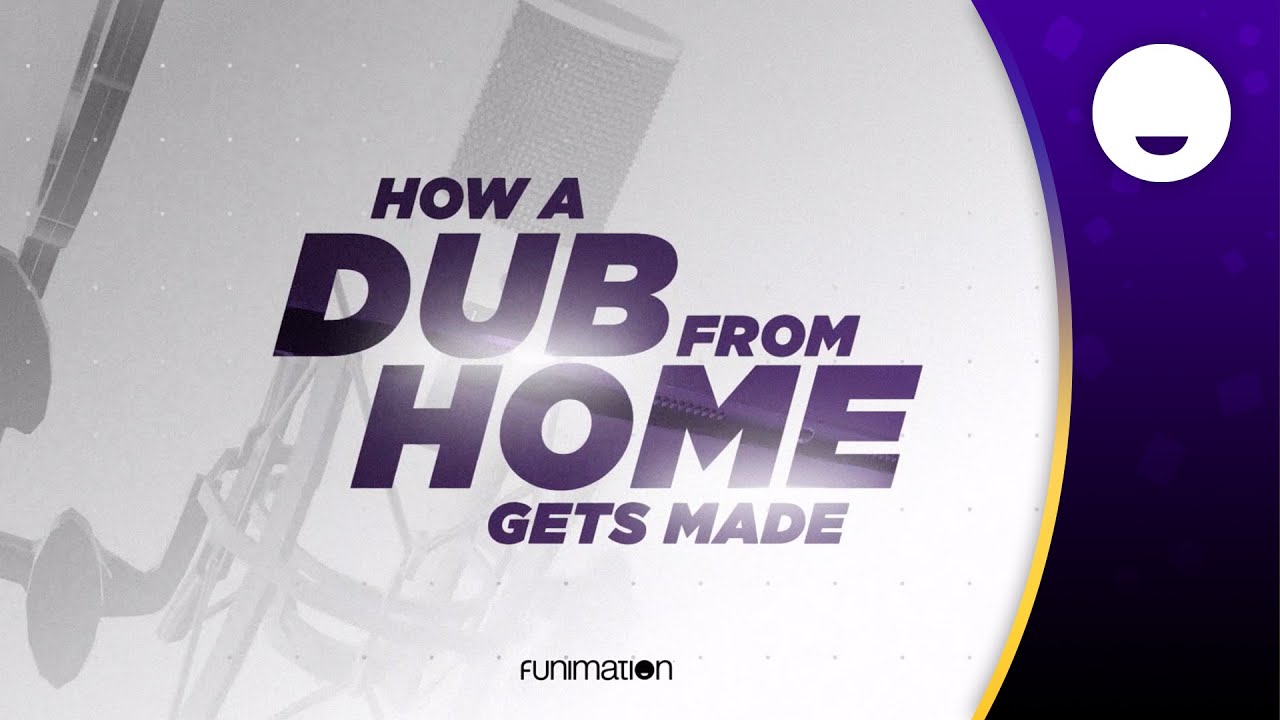 How A Dub From Home Gets Made

Funimation January Solicits are up at Right Stuf Link

Can someone please just buy a copy of this to destroy it, please???

And here I am sitting waiting for the Funi site to update. Silly me.

From this batch, just:

anything else is a wait & see…

I’m surprised Funimation is releasing it, that they didn’t give it the ole IR treatment.

One of these days I’ll have to finish No Guns [No] Life, but it’s hard when Funi didn’t exactly bring its A game to the dub and the sub has Junichi Suwabe as the MC and he’s doing the “Chris Sabat” thing of only having one voice and using it for everything, he sounds exactly in this as he does in Black Clover, which is weird.

I’m surprised Funimation is releasing it, that they didn’t give it the ole IR treatment.

My guess is because it’s way tamer than a lot of shows they’ve previously released. That, and they actually don’t “have relations”. The guy holds the girls hand in a special room, and poof demon destroying kid.

I don’t want this knowledge. My brain will not let me extract the trauma from this show…

And still the best scene in the entire series is Mana the Red Panda being baked in a pizza oven (to death, at least in my mind).

Mana the Red Panda being baked in a pizza oven (to death, at least in my mind).

I’m pretty sure I didn’t see far enough to get to that. I don’t recall having seen anything quite like that since Penguindrum…

Curious if anyone has had a glitch with their Funi app as of yesterday.

The recently added list is showing the most recent shows added as ones they acquired over a year ago.

Just asking to see if it is something exclusive to my app/account, or if it’s affecting everyone.