Any chance TAN might get to air the two special episodes that were released in March this year?

Any chance TAN might get to air the two special episodes that were released in March this year?

The only chance of that is if Sentai picks them up.
And as of yet, I don’t recall them soliciting them.

Would be nice to have to put on the DVD set.

This is a pleasant surprise.

Will definitely buy when it comes out, pity there were only the two episodes.

I will also definitely buy this. The sub-only animes I own is less then 10 but Kampfer is worth it.

I have the discs. I hope they make a sequel.

I remember watching this way back when it came out. It was saddening that they haven’t dubbed it. I’ve done my part towards that. For what I took as mocking the ever-annoying stuffed animals of Bleach alone I thought it was worth it.

After ICE and Tears to Tiara this should have been easy to dub, if you know what I mean lol

Glad I did not upgrade to the sub only Blu-ray now . Glad they seem to be going back for these older shows from when they did not have the resources to dub everything . Waiting in the Summer next please .

Natsuru used to dream about being a real lady-killer, but being turned into a Kämpfer, a female fighter who’s supposed to fight and kill other girls in combat, was NOT what he had in mind! To make things even more complex, (s)he’s only a girl part-time and (s)he’ll be moving in with three other gorgeous Kämpfers (who are all actually all woman all of the time), for mutual defense. And the fact that more than one of them may have less-than-honorable designs upon Natsuru’s alternating sexualities couldn’t possibly be a problem, could it? Of course it could, and things REALLY get hopping when Natsuru has to take a job at the Bunnygirl Café! Find out what happens when getting in touch with your feminine side becomes a full-contact, no-holds-barred, battle to the death in Kämpfer! 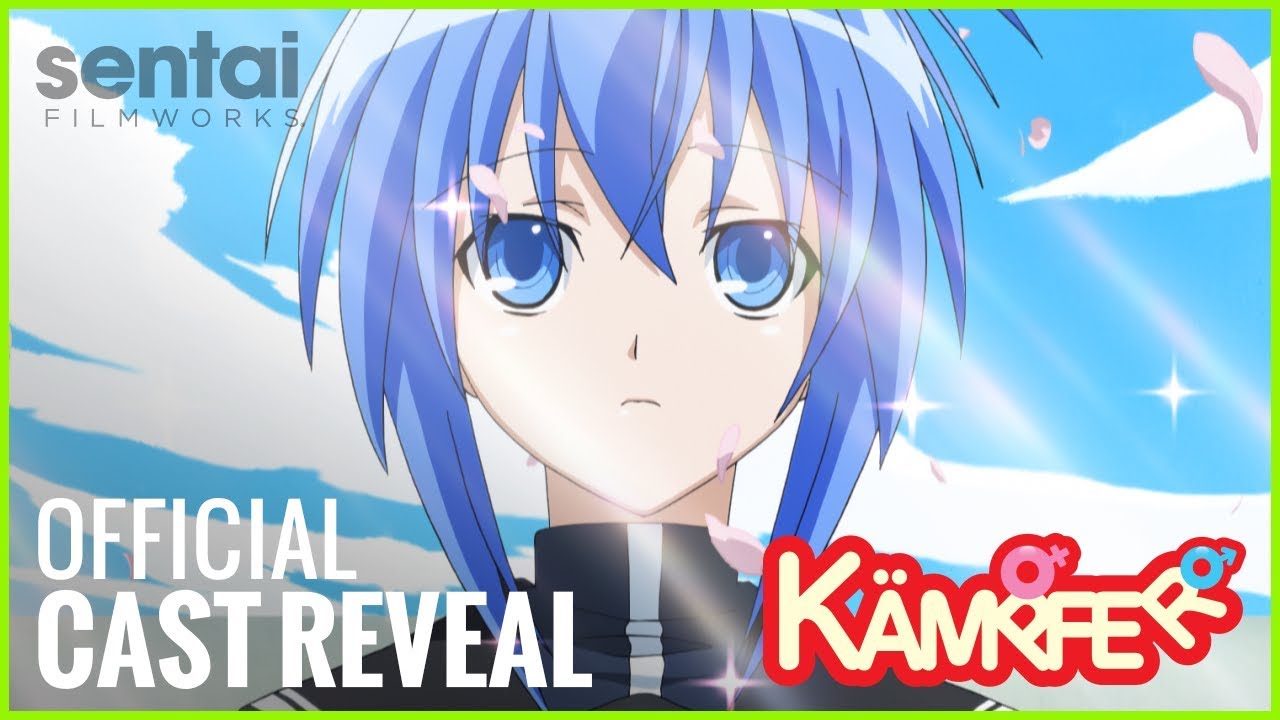