My Little Monster / Tonari no Kaibutsu-kun

My Little Monster and “Say I Love You” have been two of my favorite shows this season. B)

“My Little Monster” is listed in the Righstuf catalogue as a sub only DVD/Blu-Ray combo premium edition for $59.49 slated for Spring 2015.

If you look at page 47 of the catalog (pg 25 of the pdf), you’ll see it listed in a NISA ad alongside the package mock-up. It’s NISA. 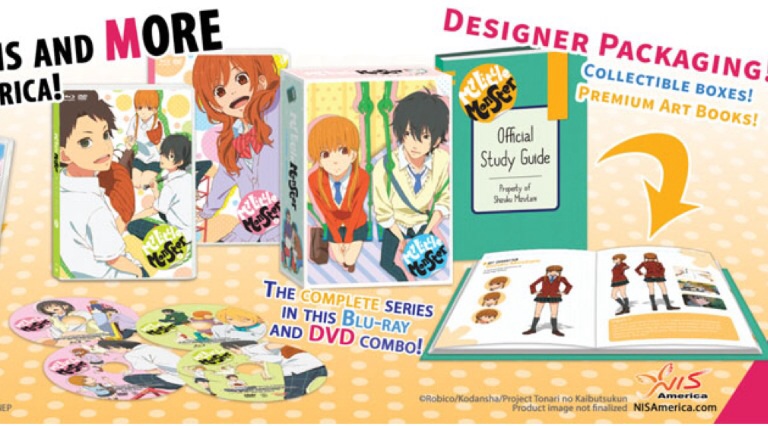 This is a definite buy for me.

My Little Monster Listed on DVD/Blu-ray From NIS America 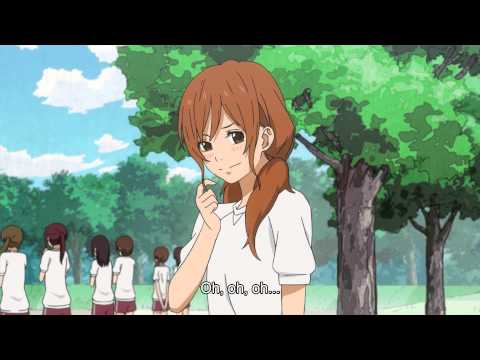 About the show:
Shizuku Mizutani, who has no interest in anything but her studies, delivers worksheets to Haru Yoshida, a boy known for being a violent and uncontrollable monster. Though he hasn’t been to school since the infamous bloodshed he caused on the first day of classes, during their fateful encounter he unexpectedly becomes attached to Shizuku and returns to school. Amid the fights with upperclassmen and all kinds of antics that follow, the two teach each other what it means to care for others.

I really like the NIS Special Editions, the Books they produce for them are amazing.

Stream My Little Monster on HIDIVE

Watch episodes of My Little Monster right here on HIDIVE. Start a 30 Day FREE Trial, and enjoy all of the Premium Membership perks!