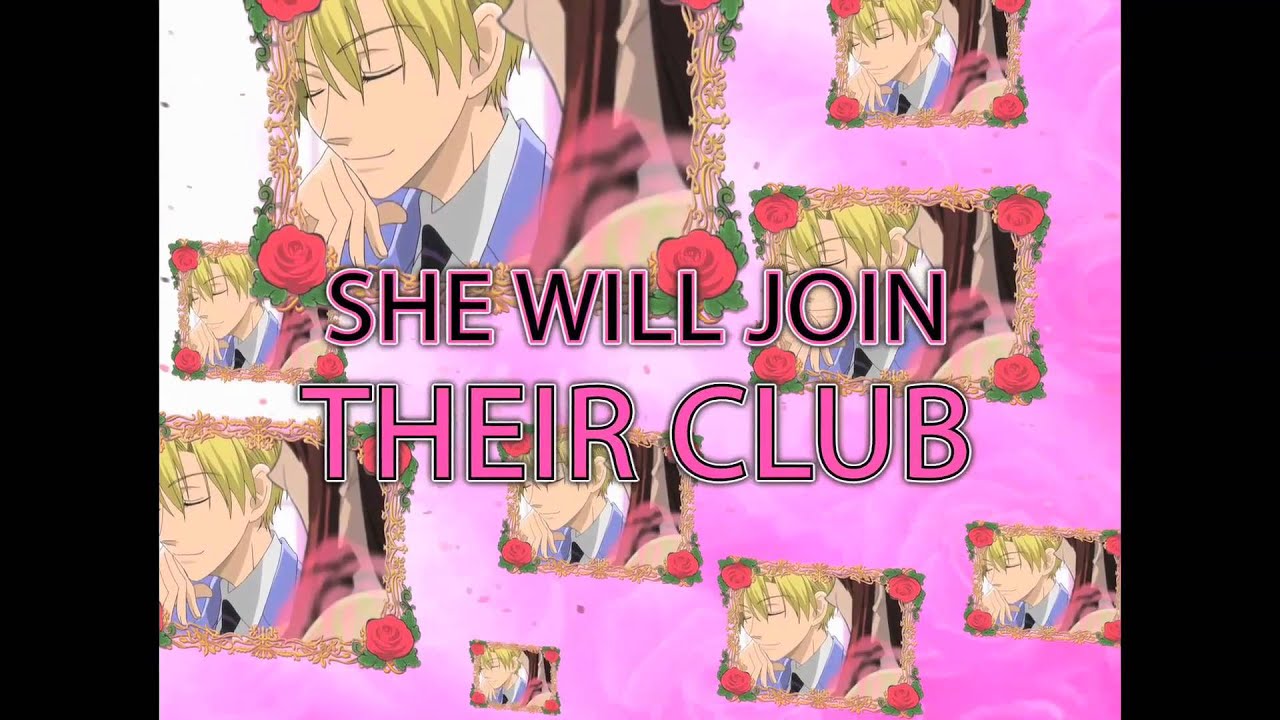 Genres: comedy, romance, slice of life
Themes: bishounen, crossdressing, host club, male harem, parody, school, school life, twins
Objectionable content: Mild
Number of episodes: 26
Plot Summary: Haruhi is a poor tomboyish student at a school for the ultra-wealthy, able to attend because of a scholarship, and unable to even afford a uniform. One day, she stumbles across the decidedly peculiar but very popular Ouran Host Club. She tries to leave, but accidentally breaks a vase, and unable to pay for it, she’s told that she’ll have to stay and do odd jobs. That is, until they decide she would be more valuable as a club member. Not realizing she’s female due to her appearance, they fix her up and give her a male uniform. She’s an instant hit, so they decide to have her keep up the charade even after they find out the truth. Haruhi, being average almost to a fault, doesn’t know what to make of the unconventional activities of the Host Club (or of the even more unconventional members), but having little choice, she plays along. Before long, real bonds are formed, friends made, and Haruhi finds herself accepted in a way she could never have been otherwise in this affluent school.
Vintage: 2006-04-04 to 2006-09-26

I saw this on FUNi’s online player a couple years back and actually really enjoyed it (especially the Eng OP), so I winded up buying it not long after that.
Sadly it’s still on my re-watch DVD backlog, but I’ve been thinking about it lately so I’ll probably re-watch it some time in the near future.

Funimation to Stream Ouran on ANN 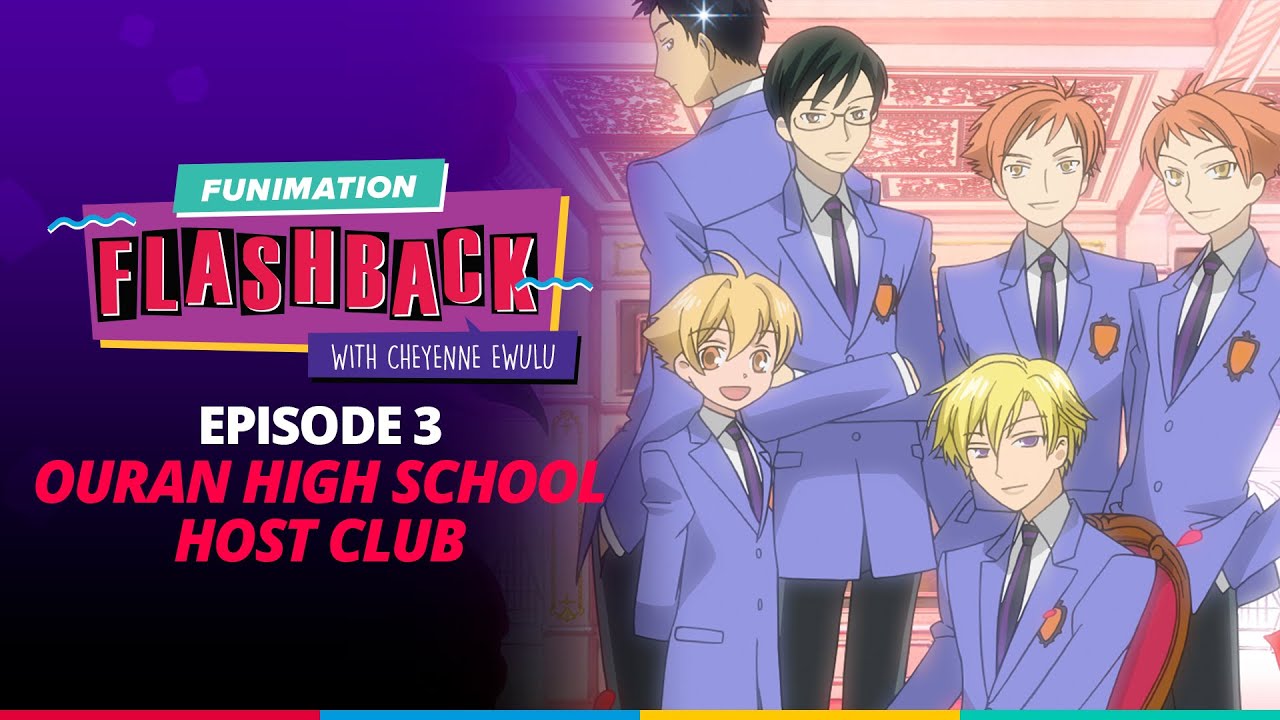