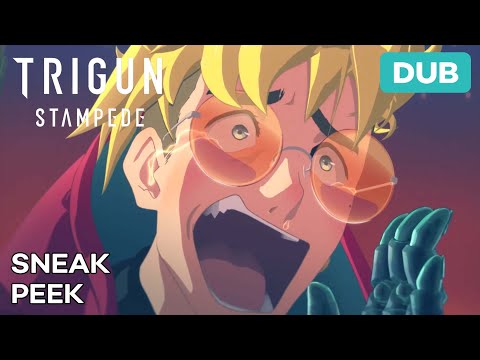 It’s most likely cause we remember Johnny as Vash, and anyone else doesn’t sound right.

Yeah 90% of the time, the language you first hear a show in sounds “Right” to you.

For me it’s Infinite Stratos and I first heard it in English (Granted the dub is probably one of Sentai’s best dubs) so that’s what sounds right to me for that show. The original Japanese cast has quite a few heavy hitters, with Yoko Hikasa , Kana Hanazawa leading the cast, but since I first heard it in English that’s my preferred way to watch it.

Johnny’s laugh as Vash immediately raised the first episode by 2 stars in my book. Lol. 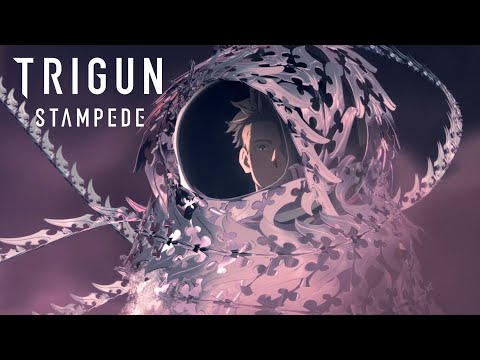 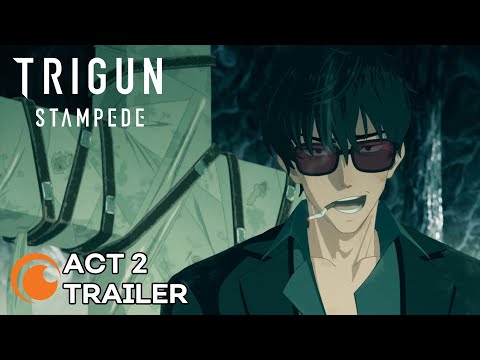 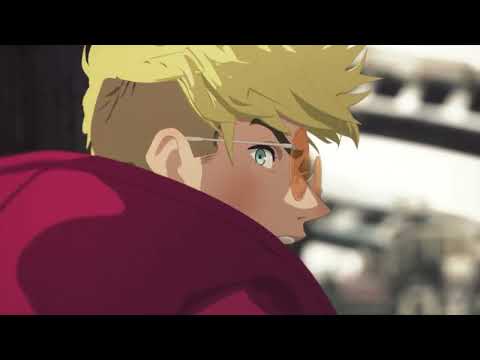 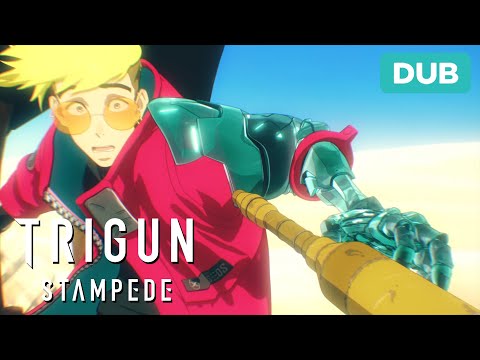 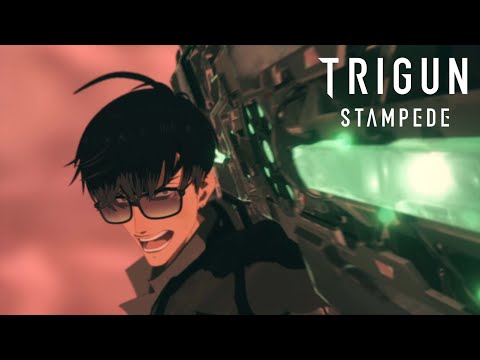 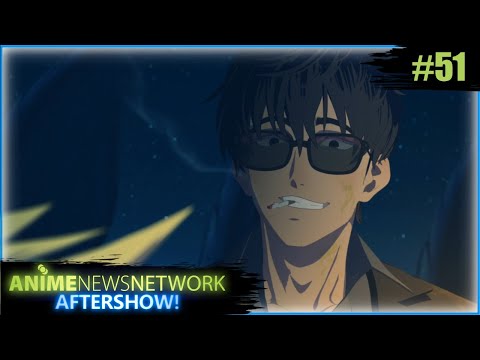 The ANN Aftershow is back after a one-week break, and what's a better reward than WOLFWOOD? One of anime's original crushes has a brand-new look in the lates...