Genres: action, drama, mystery, romance, supernatural
Themes: bishounen, love triangle, male harem, school, school life, vampires
Objectionable content: Significant
Plot Summary: Yuki’s earliest memory is of a stormy night in winter, wherein she was attacked by a vampire… And then rescued by another. Now 10 years later, Yuki Cross, the adopted daughter of the headmaster of Cross Academy, has grown up and become a guardian of the vampire race, protecting her savior, Kaname, from discovery as he leads a group of vampires at the elite boarding school. But also at her side is Zero Kiryu, a childhood friend who’s hatred for the creatures that destroyed everything he held dear, is now determined never to trust them. This coexisting arrangement seems all well and good, but have the vampires truly renounced their murderous ways, or is there a darker truth behind their actions. Is Kaname’s infatuation with Yuki the beginning of a forbidden romance, or is it something in her forgotten past that draws him to her. Because in this world of secrets, nothing is as it seems. And the price of misplaced trust may even be worse than death.
Number of episodes: 13
Vintage: 2008-04-07 to 2008-06-30

Genres: action, drama, mystery, romance, supernatural
Themes: bishoujo, bishounen, gothic lolita, love triangle, male harem, vampires
Objectionable content: Significant
Plot Summary: Yuuki starts to remember parts of her forgotten past and wants to find out about her real family. As she begins to unravel the secrets that where hidden from her to protect her, she must choose between Kuran Kaname, the one she owes her life to, or Kiryuu Zero, whom she has always wanted to protect.
Number of episodes: 13
Vintage: 2008-10-06 to 2008-12-29

So how about that. Viz finally got a show that I’m interested in. Though this was about as surprising as them picking up InuYasha Final Act.

I think they had this for awhile now Dragonrider Cody. Viz announced they had the anime in early July, at Comic-Con. This news was all over the place, how’d you miss that? Everyone was exited about it, and “Viz finally doing something”. So yeah old news…lol.

Yeah, I thought this may been announced earlier. I guess they just finally got around to formally issuing a press release on it.

Also does not help that a lot of the times Viz license stuff then tries to shop it around before they decide to release it themselves when no one bites for whatever reason. They still have Zoids: Genesis they’ve never done anything with. Doubt they will as the shows never seem to do well here. Neither do the awesome model kit/toys.

Yeah, that’s a shame too as I loved Zoids. And people always stare at me oddly when I tell them that…

Viz is quite an odd company at times. I know they also have several others that they oversee the licenses for, but haven’t done anything with. But I can’t remember the names at this time…

I think they should only license big series. With Viz you never know if they’ll finish something.

Yeah Viz let a few titles float away in never-never land. Like Full Moon and the others…

But this is a very popular title, so I doubt they would do that to this here. I mean look at how the manga is selling. Fangirls gone wild me thinks. They want to get this out ASAP, with a nice dub and everything. Anyway not sure if I’m interested in this or not. I mean on one hand I love Shoujo horror,and vampires kick all sorts of ass, but on the other hand this looks like one of those shallow bishonen series. Then again I really liked Descendants of Darkness, so who knows? (although I’m not backing down on my stance that I think they slipped the yaoi in there, in a very sly way. And that show just owns, even as a straight guy I can enjoy that show )

Yes, DoD is the sh*t! It’s the show that got me started in collecting anime. I kept hoping it would be one of the CPM licenses ADV would pick up, but who knows now. I already had to replace Volume 1, and I’ll be pissed if more of them go bad.

But I did use handbrake to make digital backups, so I guess it wouldn’t be too bad.

Not to go off topic, but that show is the sh*t lol. I really like it. And the DVD’s are way too much money at the moment, so that’s a real shame. I really hope ADV saves that show as well. It would be an insta buy for me ;). Also what happened to the DVD that it doesn’t work anymore?

. I’ll probalby buy this eventually. It looks pretty good, just hope it’s not totally shallow =P . More of Mela Lee is always needed. I LOVE LOVE LOVE her in When They Cyr and she was top notch in Tweeny Witches too. She needs to be in more shows, NOW!

However, as much as I like Vic Mignogna, I think he’s being a bit overused these days. For a while, especially right after FMA came out, it seemed like he was in almost every dub from Funimation and ADV. Now, not even the LA dubs are safe…lol

As much as I love to hear certain VA’s, I would like a bit more variety in some of the dubs we get. There are plenty of lesser known VA’s out there who can put in excellent performances.

But I guess these days, we should be just be happy with getting whatever dubs we can. :S

Vampire Knight Anime to Expire from Netflix Next Month 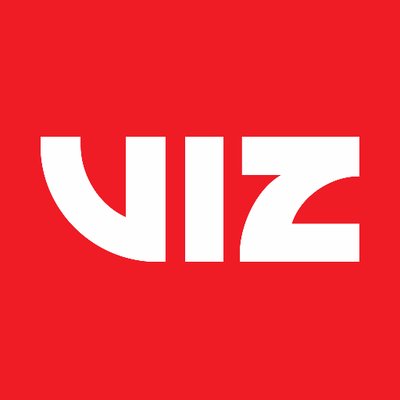 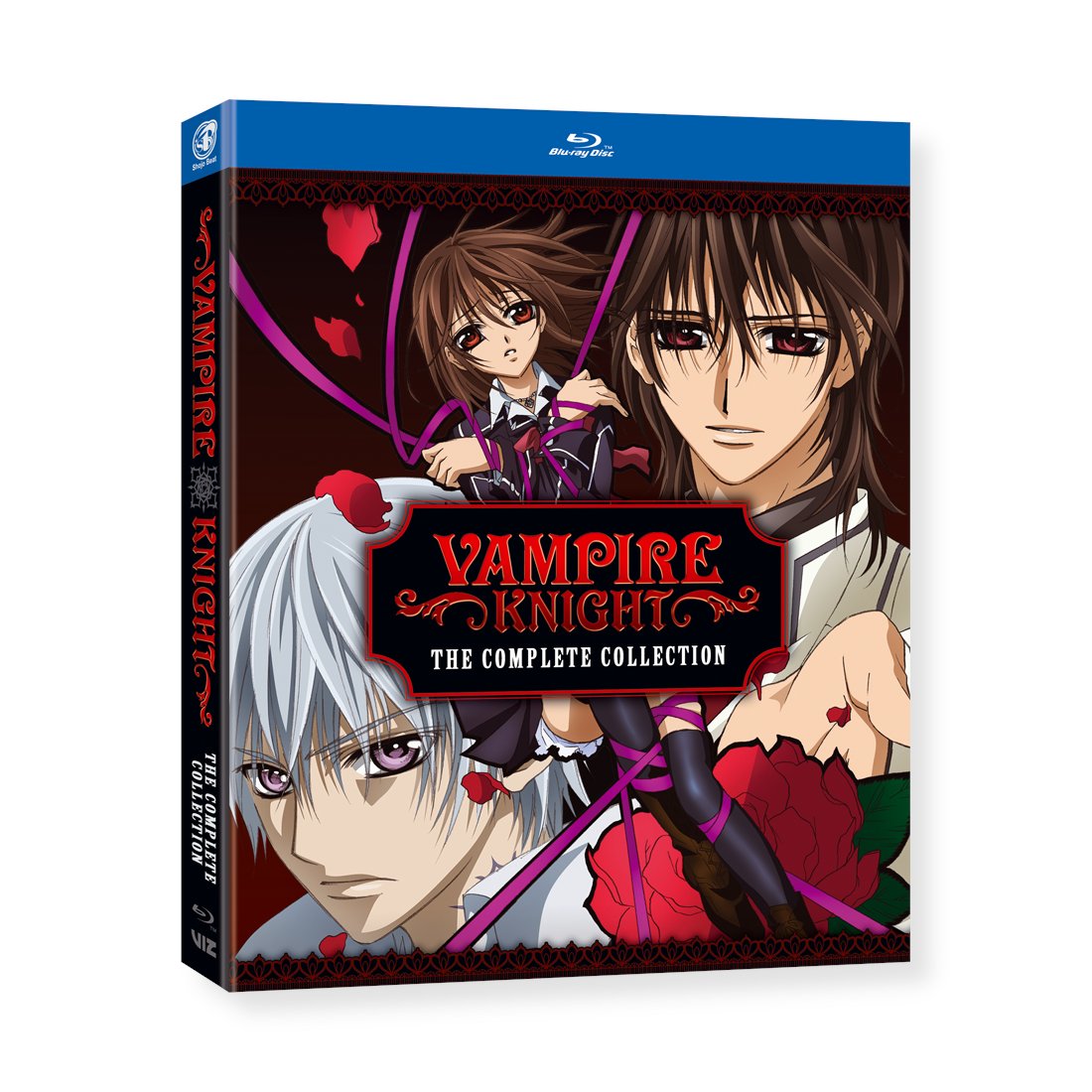 I’m curious how this will look . I don’t think there is a Blu-ray in Japan . So it would be a SD upscale from Viz . Viz who can make good HD sources look not great .