Genres: action, comedy
Themes: android, fighting, martial artists, martial arts
Objectionable content: Mild
Plot Summary: Based on the popular Virtua Fighter video game franchise, this series follows the adventures of Akira, a lone martial artist who has lost his ability to see the mystical constellations that reveal a truly strong man’s destiny. Now, his path of wandering has forced him into the fighting ring with several martial arts champions and into an insidious international conspiracy that he must not only break out of, but find a way to destroy. With the help of Jacky, Sara, Pai, and other characters from the Virtua Fighter games, Akira must find the strength to take on greater powers than himself and regain his lost sense of destiny.
Number of episodes: 35
Vintage: 1995-10-02 to 1996-06-27

No way! They made vurtua fighter into a anime? Awesome! 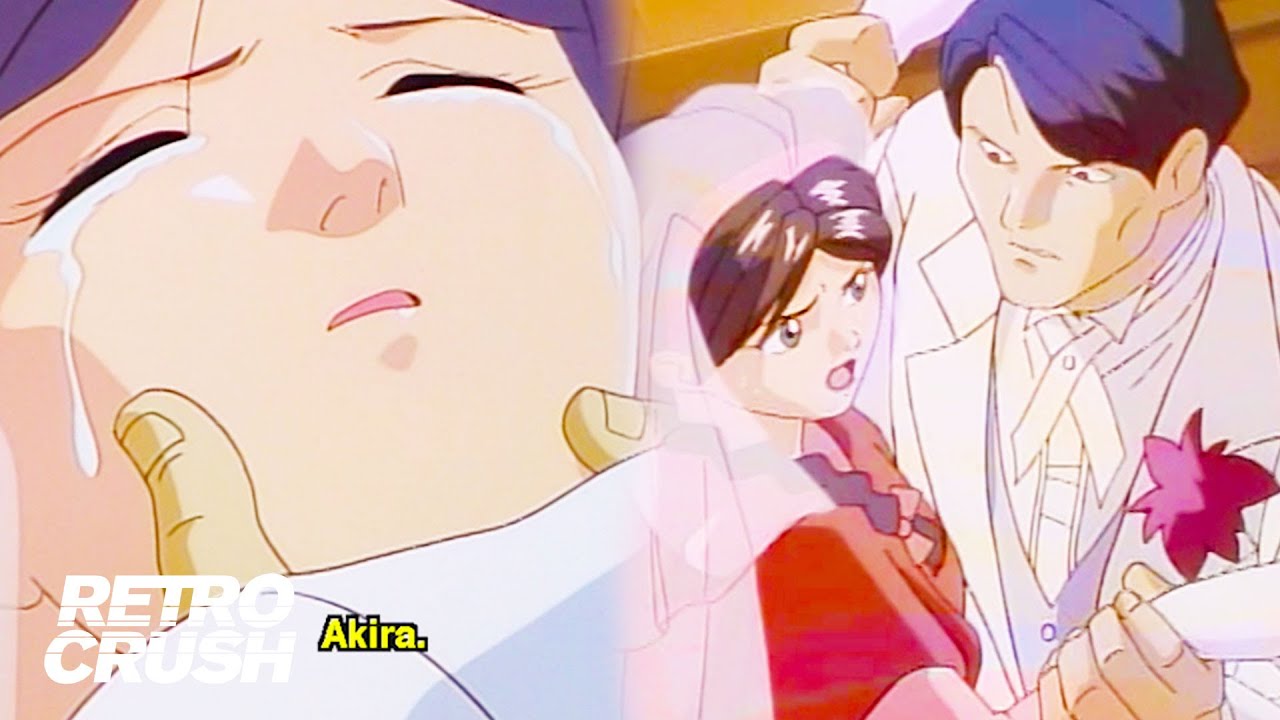 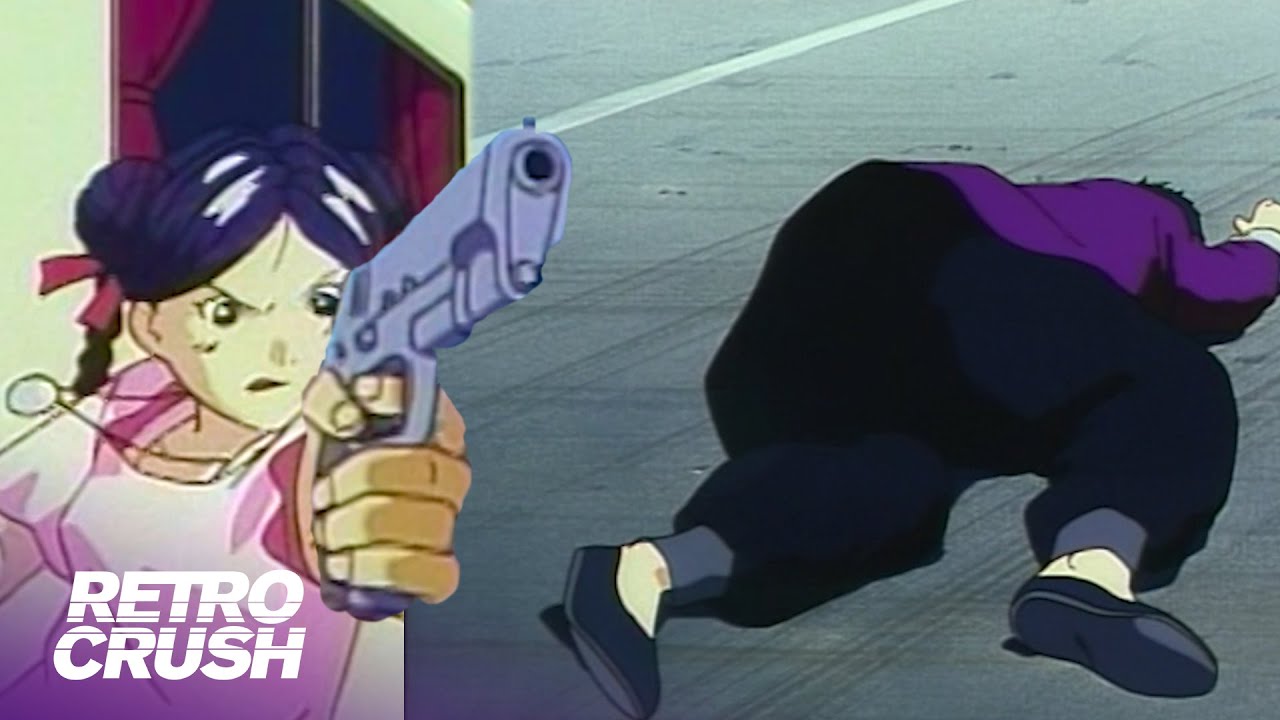 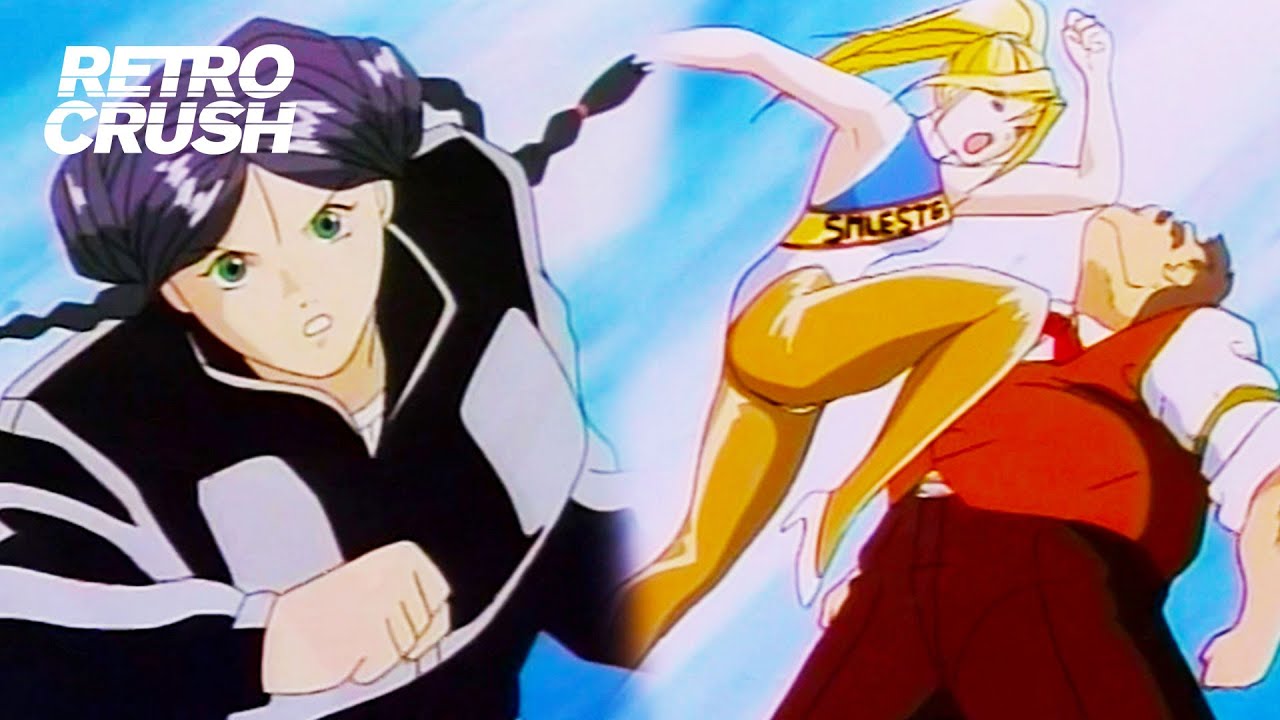